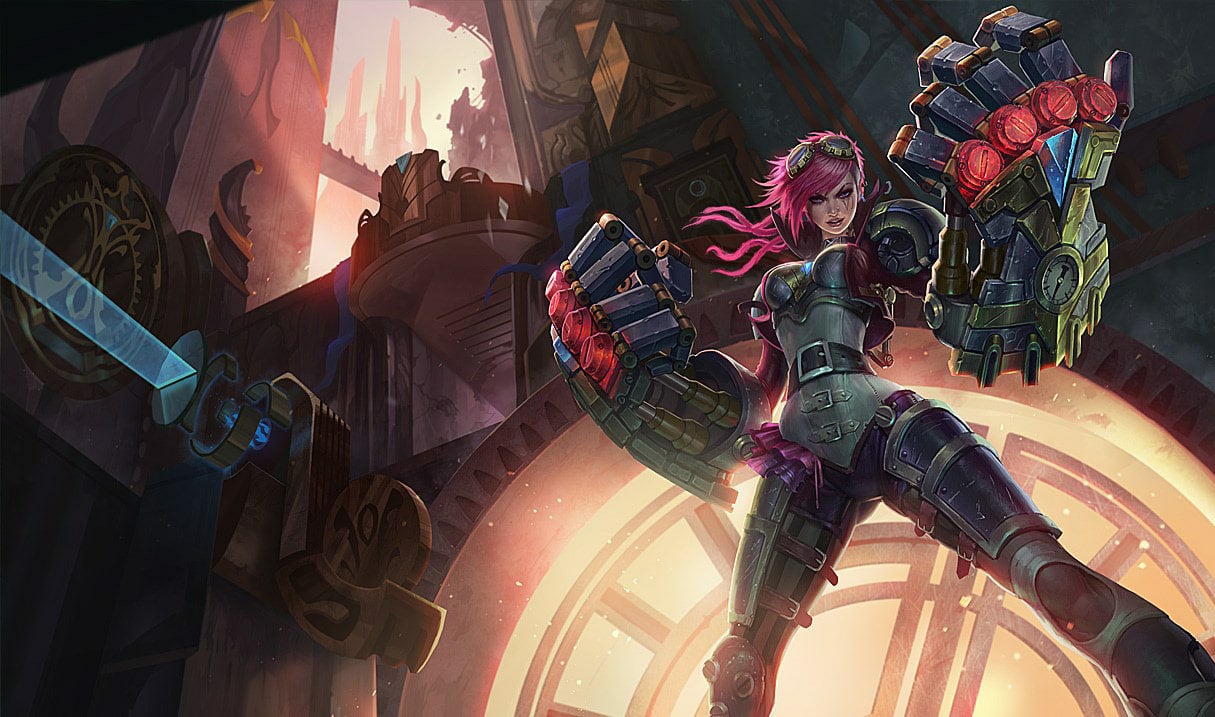 Riot Games teased Project L in 2019, an untitled fighting game set in the Runeterra universe. But while fans have yet to hear a word about the upcoming project since the announcement, the developers of League of Legends have had the fighting genre on their minds for some time now.

In 2012, Riot toyed around with giving Vi, a champion who at the time was in the early stages of development, a “fighting game combo feel” ultimate, according to principal champion designer August Browning.

Assault and Battery singled out an enemy champion, revealing them and dashing “unstoppably” toward them. Upon reaching them, Vi suppressed them for 1.25 seconds and dealt 150 physical damage. But during the suppression, Vi could combo the spell by pressing Q, W, or E, similar to what you might find in a fighting game.

The ultimate, though, had “some issues,” according to August. One combo stood out above the rest.

But could this concept be adjusted and applied to a new champion in the future? Probably not, August says.

“Doing this on a high CD R is rough because people don’t get enough chances to try all the different combos and see what they do. Would see players just default to the same combo every time,” he said. “If I was to try it again, I think it’d work better on something low CD.”

Unfortunately, for now, fans will have to make do with Vi’s regular, boring old ultimate.