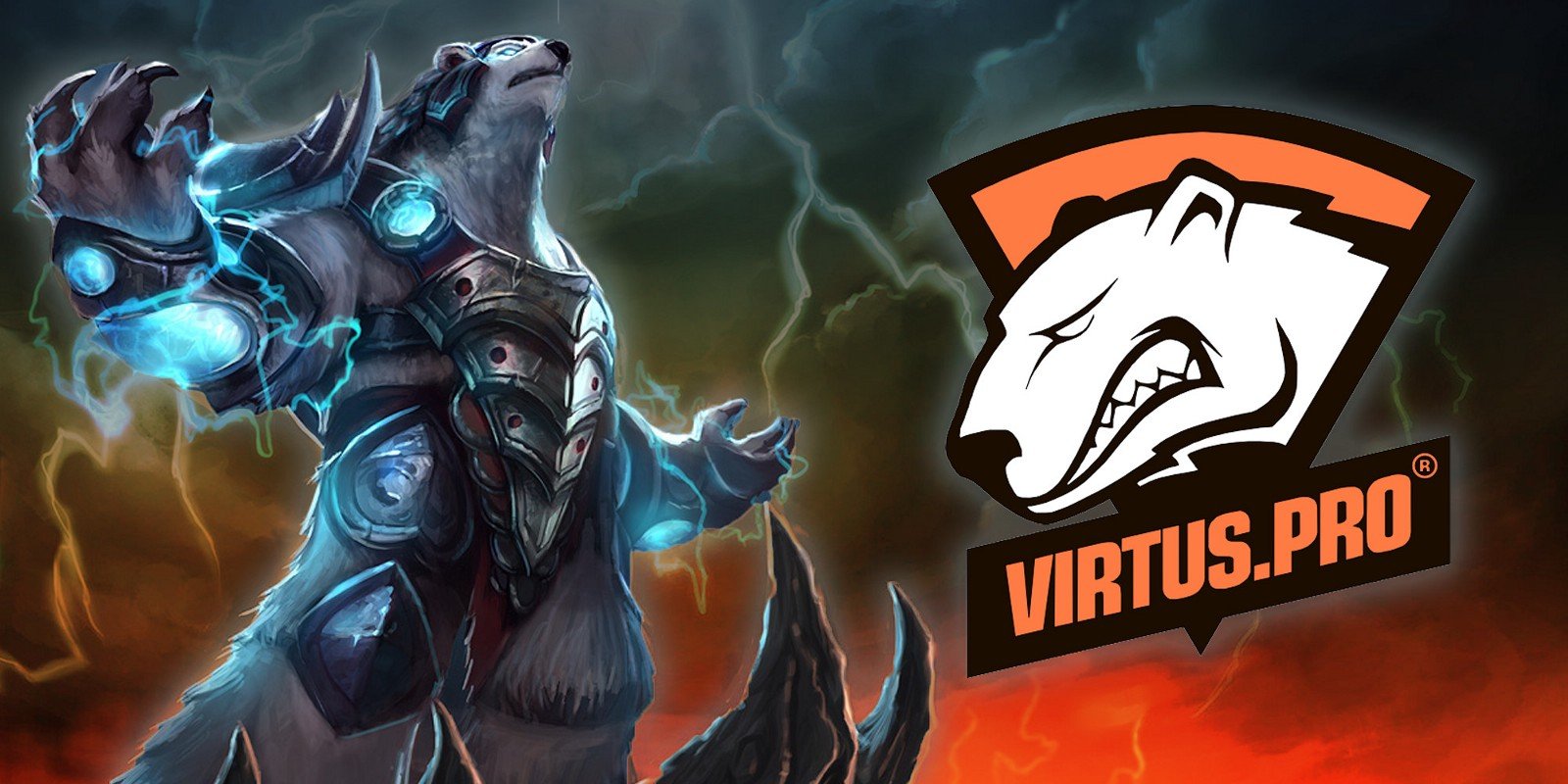 The biggest team in the Russian-speaking esports market is returning to League of Legends after a year of absence.

With more events being planned in the CIS (Commonwealth of Independent States) region by the game’s developer, Riot Games, Virtus Pro has once again elected to field a team in the title.

Interestingly, Virtus Pro’s new League roster will consist primarily of young up-and-comers, rather than seasoned veterans. Only three players have officially been signed. This includes Daniel “Blasting” Kudrin, Ivan “Paranoia” Tipukhov, and Alexander “SaNTaS” Lifashin. The team will also be playing with stand-ins Rafael “Doxy” Adl Zarabi and Jonatan “SezzeR” Villebro to round out the five-man roster.

“We’re entering the LCL with a young squad consisting of promising players,” Virtus Pro’s general manager Roman Dvoryankin said. “I’m sure that they will be able to show solid results in the second half of the year, if a correct approach will be taken.”

While still not considered a major region in the professional League structure, the League of Legends Continental League produced one of the biggest storylines for the 2016 League World Championship in Albus NoX Luna. Having qualified through the International Wild Card event, the squad successfully reached the event’s quarterfinals after upsetting both fan favorites ROX Tigers and Counter Logic Gaming in the group stage.