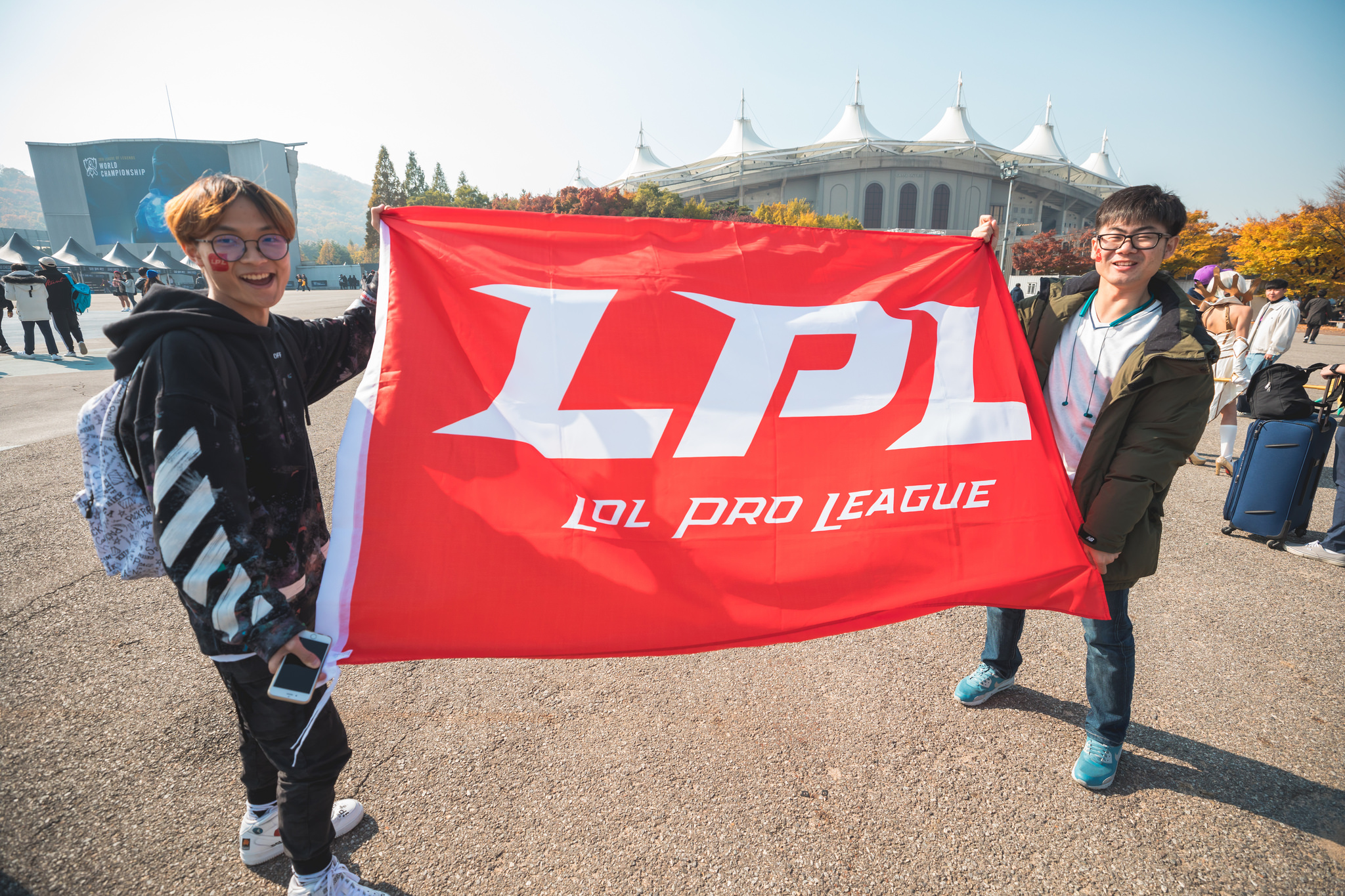 After losing their last match against Vici Gaming today, Victory Five finished their spring League of Legends season with a match record of 0-16 and a combined game record of 1-32. The team’s only game win was against the second-worst team in the LPL, LNG Esports.

Victory Five may look into rebuilding for next season if they want to put up a better fight than the current iteration of the roster.

One could give them the benefit of the doubt for this performance after their roster went through a shaky period due to the COVID-19 pandemic, which has affected the entire world. Some players became inactive due to being stuck in quarantine zones, resulting in roster swaps. While their road is over in LPL’s Spring Split, the playoffs will begin shortly next week after the regular season games are over.

The top eight teams of LPL’s Spring Split standings will battle for the title of the LPL champion starting next week on April 22. Tune in on the official Riot LPL broadcast channel to see who will emerge victorious in this fierce battle.