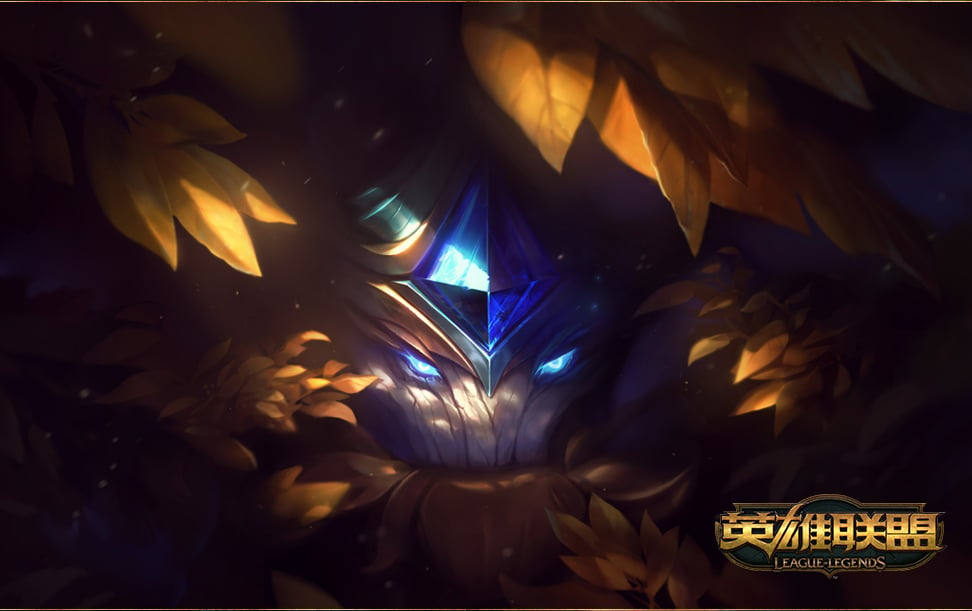 Tencent has recently released information regarding end-of-season rewards for League of Legends and victorious Maokai has been confirmed.

Maokai joins a list of character skins catered towards rewarding those who have achieved the rank of Gold V or higher during this ranked season.

As we get closer to the end of the season, more information will be revealed about the victorious Maokai skin, as well as additional sneak peaks at what the skin will look like in-game. For all your latest news in League of Legends and esports, make sure to stay tuned to GAMURS.

What do you think of this year’s victorious skin choice? Is there another champion you would of preferred? Let us know at @GAMURScom.