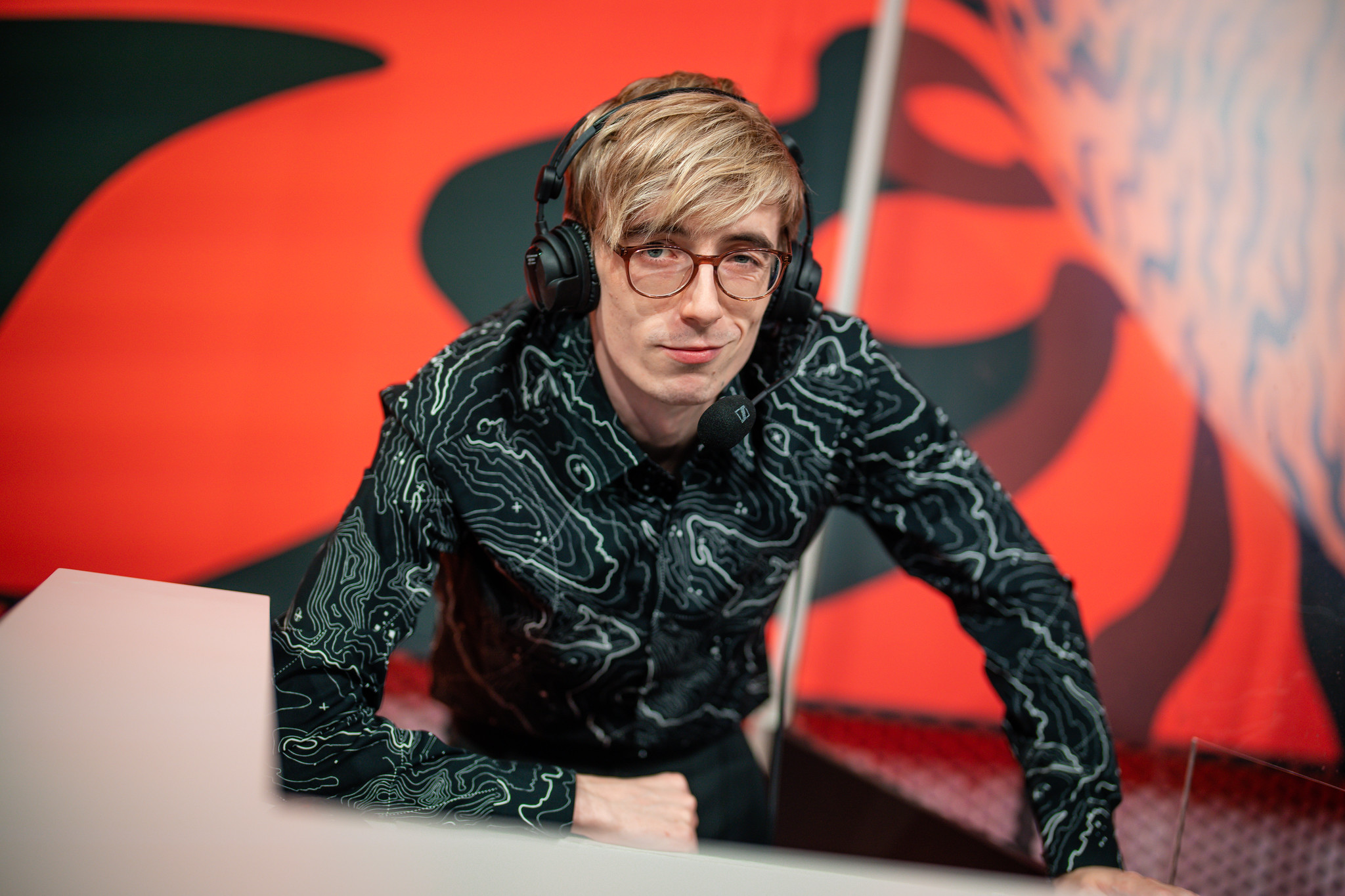 Sorry League of Legends fans, but more bad news has surfaced before the start of the rumble stage at the 2022 Mid-Season Invitational.

Popular LEC color caster Andrew “Vedius” Day said today that he’s tested positive for COVID-19, which will likely prevent him from taking part in the tournament’s rumble stage. The rumble stage will last from Friday, May 20 until Tuesday, May 24, which could give Vedius enough time to make a return for the next stage of the event.

The English casting team has been working out of the LEC Studios in Berlin for the last few weeks, which has likely made travel easy for most European members. But Vedius will need to quarantine while hoping that his symptoms stay relatively inconsequential.

Vedius isn’t the only member of the English broadcast team that will be missing from the event, although his situation is much more out of his control. For example, LCS’ Clayton “CaptainFlowers” Raines and the LEC’s Marc Robert “Caedrel” Lamont both opted out of casting the tournament due to personal issues, while Eefje “Sjokz” Depoortere chose to host the 2022 PGL CS:GO Major in Antwerp.

Meanwhile, the show must go on for those in Busan. The MSI rumble stage will feature six of the best teams in the world as they battle in a furious double round robin to earn their spot in the next round of the tournament.

You can tune in to watch teams like G2 Esports, Royal Never Give Up, T1, and Evil Geniuses as they finally meet for the first time this year when MSI continues this Friday, May 20.