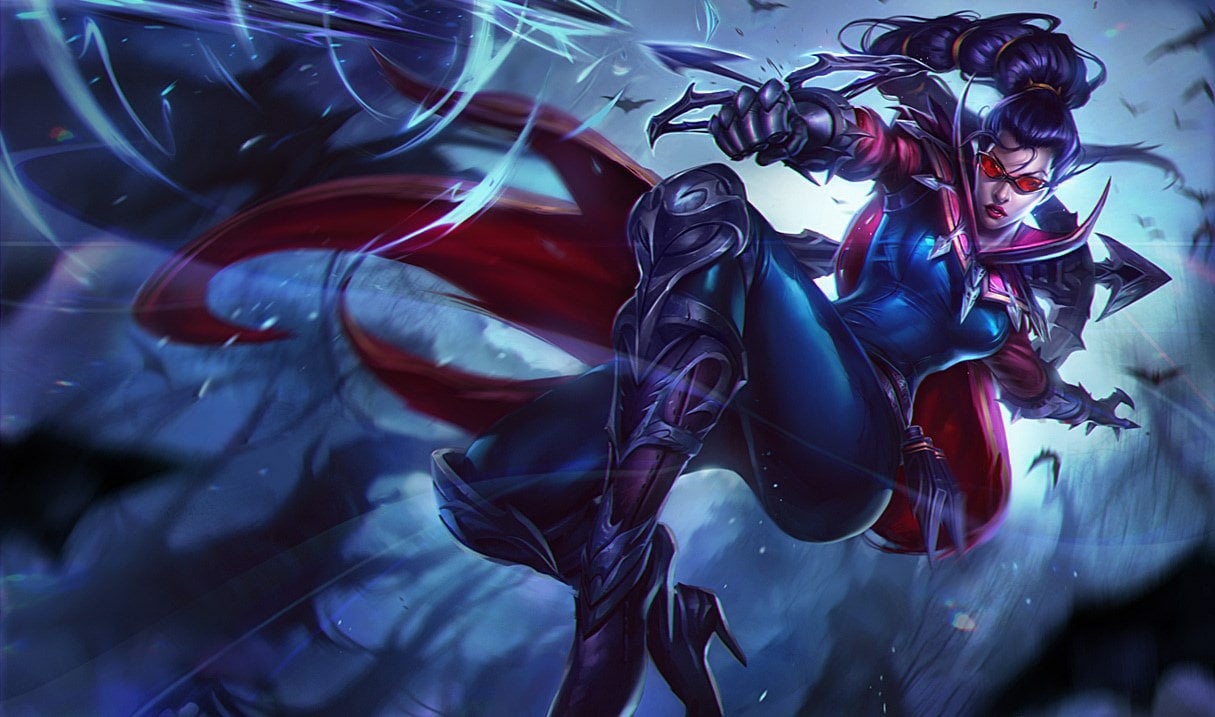 Before the new year brings about a new season of League of Legends, Riot Games is pushing out the second half of Patch 11.24 this week, this time with a greater focus on champions.

Riot Phlox, designer on the Summoner’s Rift team for League, revealed that numerous champions are planned to be nerfed in the last patch of Season 2021, with a notable focus on those that have flourished with preseason changes. Other than champions, League’s newest keystone is set for a nerf in Patch 11.24b that will likely remove its game-wide power.

Kassadin and Vayne stand out on the nerf list as some of the strongest champions this preseason. With the new mage-focused Legendary and Mythic items introduced during preseason, Kassadin has adapted well to various new playstyles, now having a viable build for each mage Mythic item. This variety in build path means that it is difficult for opponents to counter him, so his damage will probably be altered in some way to compensate for his itemization.

In Vayne’s case, due to the current state of many ADCs, she has had the opportunity to flourish not only in the bot lane but in the top lane as well. According to League stats site OP.GG, Vayne is the most picked marksman in both lanes, with a 53.72 percent win rate bot, and a 51.65 percent win rate top.

Dr. Mundo, Lux, and Talon round out the listed champion nerfs for Patch 11.24b. Though none of these champions have shown to be too overwhelming following preseason changes, each showcases dominant strengths in their own roles—top, support, and jungle respectively. With nerfs to these champions, Riot is hoping to broaden the diversity in these roles and prevent the power of these champions from flooding over into the start of Season 2022, especially as they keep their eyes on the new dragons and items.

Mere weeks after its introduction into the game, First Strike is being nerfed. Between the additional damage and gold offered by successfully activating this rune, multiple champions across the Rift became overwhelming for their lane opponents, with little room to fight back. Though nerfs to the rune haven’t been specified, the gold granted for hitting a champion first will likely be decreased in some capacity.

League Patch 11.24b is expected to release on Dec. 15. All of the changes listed in this Patch Preview are subject to alteration prior to their release on live servers.