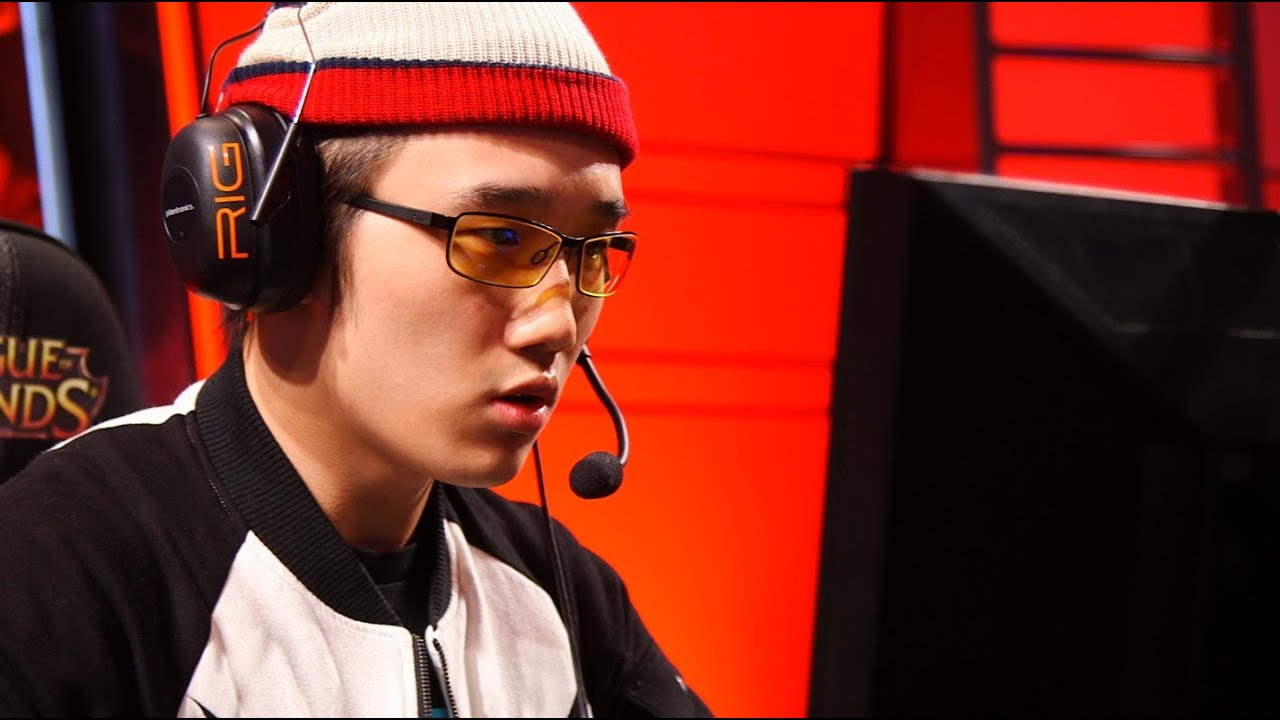 Chinese professional League of Legends player Li “Vasilii” Wei Jun will be unbanned in 2020 and once again able to compete professionally.

Vasilii was banned in late 2017 for a domestic violence incident that was caught on his stream. Riot investigated and banned Vasilii, while his team, Newbee, terminated his contract.

In 2017, Vasilii’s girlfriend called the police during a domestic dispute. She claimed that he damaged property and made threats toward her.

“We consider the fact that threats of domestic abuse were made—and that they were made toward a defenseless person and in a private residence—to be aggravating factors,” Riot said in its statement announcing the ban. “Whereas making these threats toward another professional player on stage might warrant a 10-month suspension, physical intimidation and threats of domestic abuse should be punished much more harshly.”

Riot claimed that this is considered “extreme misconduct,” which carried at most a 12-month ban. Riot decided to extend the ban due to the nature of the incident and remove the maximum ban term for extreme misconduct.

While Vasilii will be able to compete again, there’s been no word about him returning to the professional stage yet.