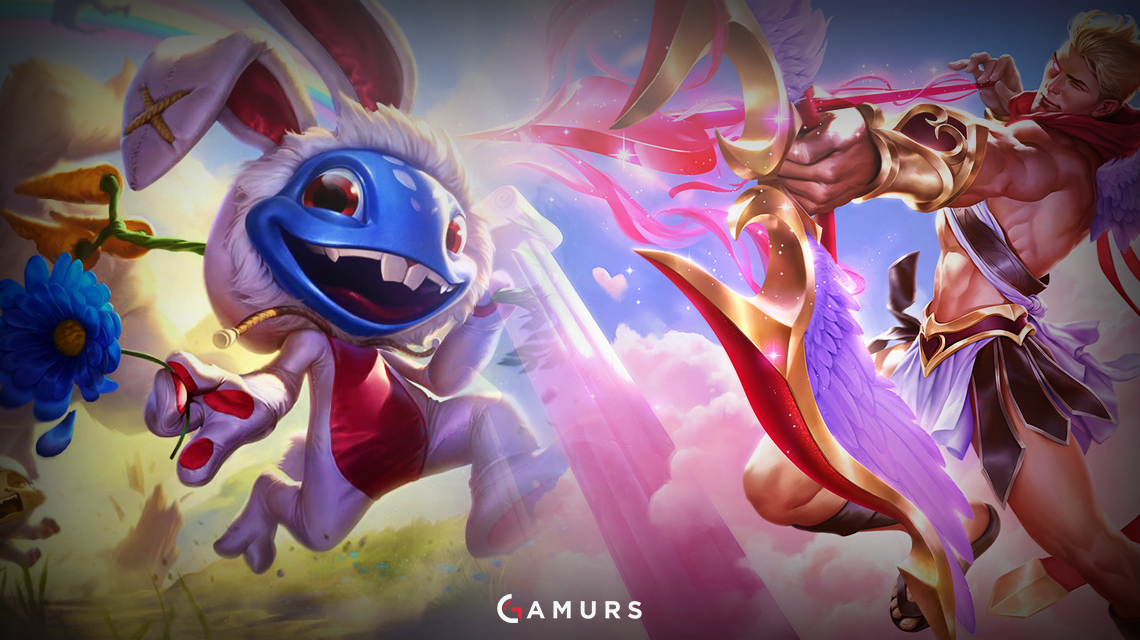 Even though Patch 7.3 just went live a little over a week ago, Riot is already planning ahead for some major changes in Patch 7.5, including adjustments to Fizz and Varus, according to Andrei “Meddler” van Roon, Riot’s lead champion designer.

“We’ve been doing some balance planning for patch 7.5 in the last couple of days,” Meddler said. “Particularly noteworthy targets include likely nerfs to Edge of Night and Varus and continuation of work on Fizz and Blade of the Ruined King that wasn’t ready in time for 7.4.”

In short, Varus is expected to be nerfed and Fizz will have some changes in the patch for fans to look forward too. Varus has become a top-tier ADC in competitive League of Legends, so some players will be happy to see the champion being nerfed. On the other hand, changes to Fizz could help increase the champion’s popularity in the competitive scene.

More details will be added once additional information about these changes is released.