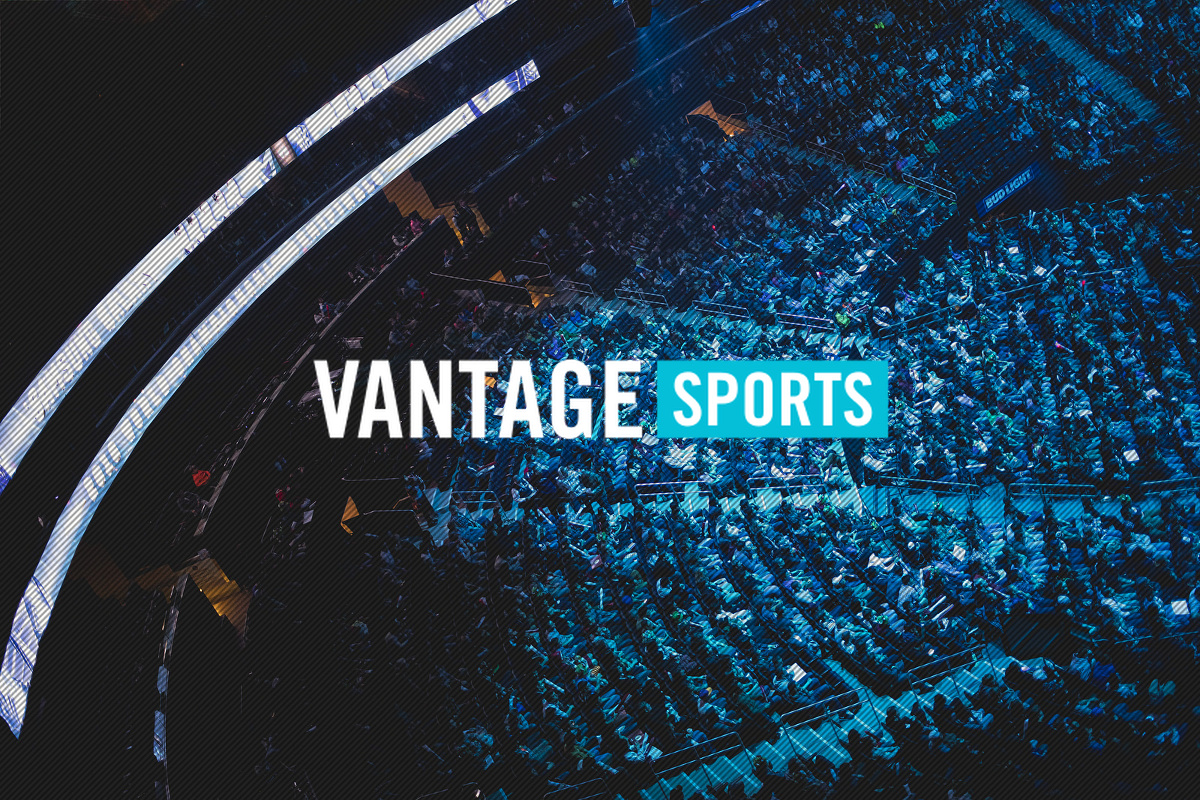 This article is sponsored by Vantage Sports.

Solo queue in League of Legends can be one of the most frustrating experiences in gaming. You are placed in a match with a small cadre of other randoms and are asked to cooperate like a real team. Inevitably, you run into players who are selfish, toxic, incompetent, or who simply don’t care.

This is the biggest problem for anyone who wants to play the game seriously. Sure, some of us might have enough friends who play League to avoid some of the worst parts of the solo queue malaise. But for those who don’t, you’re out of luck. What League of Legends really needs to help players out of the doldrums of solo queue is an amateur league that matches players based on skill level. And we’re talking about a real league, not just a computerized matchmaking service that throws players together and then forgets about them. That’s where Vantage Sports’ new Vantage League product comes in.

“When you join Vantage League, you’re getting curation,” says Brett McDonald, the company’s CEO. “You’re playing with people who take the game seriously enough to participate in something paid.”

Vantage League is more than just a matchmaking service, however. Your average Sunday football or soccer league will have administrators who manage the league, deal with unruly players, and make sure rules are enforced. That same type of hands-on administrative help is badly needed in amateur League and esports in general.

“We have staff on hand, we’re not afraid to kick people out if they’re not up to community standards,” McDonald says. “When you report someone for being toxic [in solo queue] you have no idea if that works, and you might see them the next game. But we take those complaints very seriously. We think our community is so much fun and so much better—in fact, when Vantage League players team up in solo queue together, their win percentage is over 70 percent.”

When you sign up for Vantage League, you’re placed with a team based on your skill level and desired position. Anyone can join. Your team gets a six-week schedule with the potential for playoffs. Instead of playing with a new group of people every game, you’ll be able to develop rapport with new teammates over the course of a lengthy bracket. If you’re interested in getting better, wasting time in an inefficient soloqueue doesn’t make a lot of sense. Vantage emphasizes team-play, practice, picks/bans strategy, and scouting. It’s a far closer representation of the skills needed to succeed on the LCS grind than you’re going to find with the Bard Mids on ladder.

Furthermore, Vantage’s LCS partners have drawn up advanced curriculum covering every part of competitive play, from voice coms to late-game strategy. Every Vantage League member has access to this curriculum.

Vantage Sports has LCS partners throughout North America, including Team Liquid, EchoFox, Immortals, and CLG. They are expanding to Europe and Korea by year’s end, according to McDonald. “We already help these teams with data analysis, coaching and player evaluation, and they’re really interested in Vantage League for recruitment and talent evaluation,” he says. “They get information from us that they can’t get from solo queue ladder—that’s a different game.”

The new information McDonald talks about is all a part of Vantage Elite, an advanced stat-tracking program offered alongside Vantage League. Elite evaluates your play on a number of different factors, all originally built for pro teams and players. Elite members receive a Vantage Player Rating (or VPR), for each game and overall that provides a comprehensive look at your skills with an incisive, sabermetric perspective.

“It really is like having live LCS coaches watching every game that you play,” says McDonald. “We have hundreds of hours of interviews from professional coaches, players, and analysts. We wanted to understand how they’re seeing the game, and that’s what we use as a basis for our Elite platform.”

McDonald uses the ubiquitous League stat KDA (kill death assist ratio) as an example. The traditional stat, McDonald says, “has some holes in it.”

“Why don’t pros just use KDA?” he asks. “Because not all deaths are equal. If you finish out a tower, or you die in positive team-fight, that’s worth it. So we started by figuring out what deaths were ‘worthless’ and what deaths are ‘worth.’ Elite also goes a step further and tells you the main cause of each death so you can focus improvement.”

The focus on metrics and organization doesn’t mean that Vantage is only for hyper-competitive players. A player can take Vantage as seriously as they’d like, McDonald says. “We have teams that practice a lot together, we have teams that don’t.”

You can treat the league like an intramural kickball league to blow off some steam, or you can use it as a jumping off point for something more serious. The idea is to build a League of Legends framework that can fit multiple play-styles while also carving out the anonymous nihilism choking up the pipeline.

“I am like most of our members and have no hopes of going pro,” McDonald says, laughing. “But our players will tell you that Vantage League the most fun they’ve ever had playing League.”