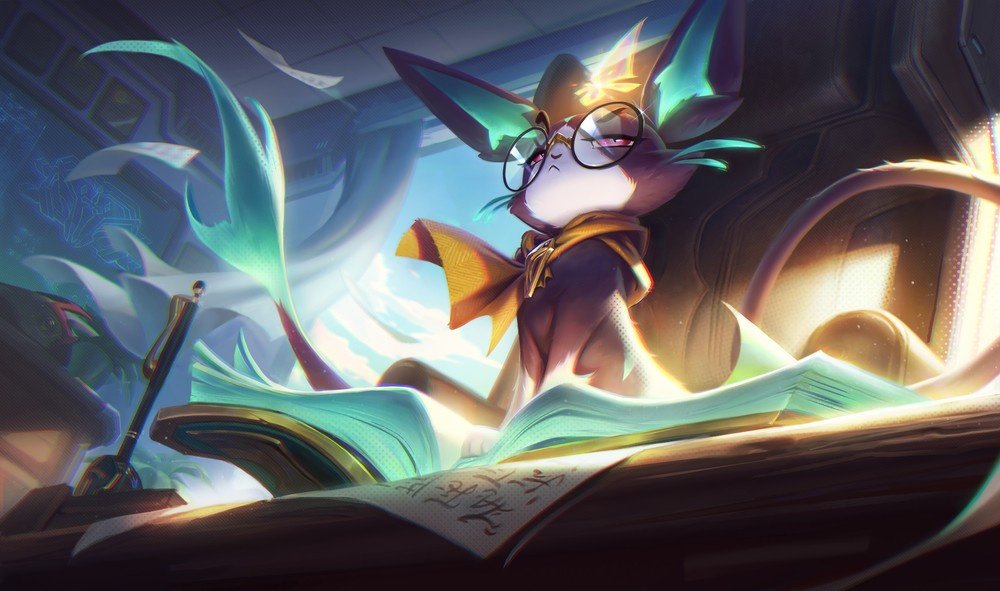 Many people on the League of Legends subreddit know content creator Vandiril as someone who can push the limits of the game. As a result, he’s found a way to put 10 champions into one thanks to the newest champion joining the League roster, Yuumi.

The idea came from a post in the League subreddit, where a user pointed out that with Yuumi, you could now potentially put 10 champions into one. By using Kalista, Kayn, Sylas, Tahm Kench, and Yuumi, every champion is able to latch on or eat one another. If timed properly, every single character should end up in a single Sylas.

People in the comment section of the Reddit thread immediately called upon Vandiril to try it out. A few hours later, he appeared and said that he was already testing it to see if all the interactions between the champions were feasible.

If you want to try getting 10 champions into one, here are the steps:

Are you confused? Don’t worry, we were thoroughly confused as well. If you do manage to follow all the steps, you should be able to have 10 champions in one Sylas for a few moments before all of the abilities time out and everyone pops out again.