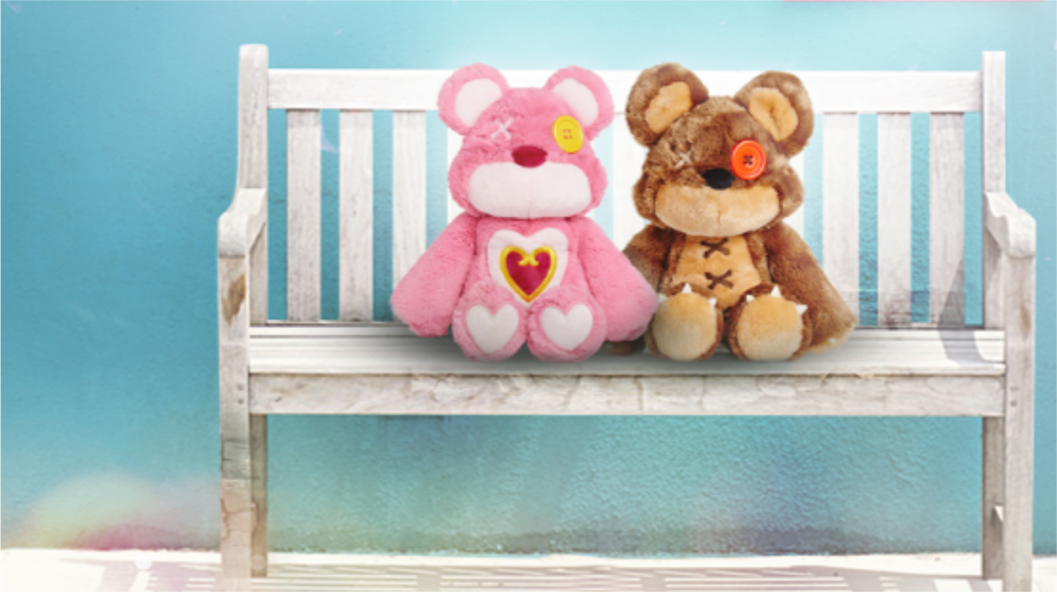 Love is in the air over at Riot’s merch store after Riot Games announced a new line of Valentines-themed goodies for fans to purchase—but you might have to act fast.

A brand new pink tibbers plushie is the highlight of the sale and will cost $30. It’s the perfect gift to give your League of Legends-loving loved one this year if you haven’t got them a present yet.

There are also a selection of League-themed cards and keychains for players to purchase based around multiple champion and skin designs.

There is no major figure or statue this time around, however. Riot is saving the new figure and statue release for next month when the Ahri Nendoroid and statue make a return to the Riot merch store on March 13.

The merch store event coincides with the release of Patch 8.3. This patch is expected to go live in the next few days, and will include Swain’s update as well as a bunch of new skins for players to buy—including new Sweetheart skins.

None of the items currently on sale seem to be in limited stock like the previous few events, but the items likely won’t be around for long. The sale is expected to end sometime in the next few weeks.