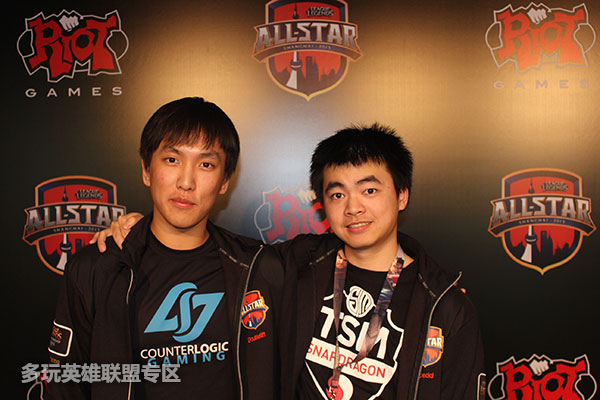 Players who were meant to play together, but it either never happened or they never got together at the right time. Some of these pairings are more realistic and some of these others probably never had a chance to happen, but all of them would have transformed the course of League of Legends history.

Doublelift and Xpecial are the Romeo and Juliet of Western League of Legends. The best AD and support in North American history (and probably western history) have never gotten to play together, but instead clashed countless times on rival organizations. Consequently, many fans don’t realize that these two have always come tantalizingly close to pairing up. Doublelift received several offers to join TSM during and after Season 2, but elected to stay with CLG (Chaox was ultimately replaced by rising star WildTurtle.) Likewise, Xpecial strongly considered joining CLG after Chauster left the team during the off-season of Season 3.

Both players have put together excellent careers with multiple successful bot lane partners (and Locodoco, the crazy ex-girlfriend of Doublelift’s career), but it’s hard to deny that the two would have paired together fantastically. Long considered the strongest laning AD in North America, Doublelift would have given Xpecial both the strongest laning partner and a mechanically strong player to follow up on his aggression. Likewise, while Doublelift’s apprenticeship under Chauster and current partnership with aphromoo has led to great results, a partnership with Xpecial would have both bridged Doublelift’s Season 3 gap of poor support partners and given him a star partner with a history of play-off brilliance.

Fortunately for Doublelift Xpecial fans, the 2013 All-Star tournament provided a tantalizing glimpse of what a beautiful partnership this would have been – seemingly flawless synergy, undeniable world-class mechanical play, and repeated laning kills against some of the finest bot lanes in the world

Deft and imp are best friends, but imp has always had something Deft wanted – Mata. (He’s probably wishing imp was Mata in this picture!) While imp and Mata were a great pairing in their own right, I’ve always wondered how strong a Deft and Mata pairing would have been. Whereas imp and Mata were both lane-dominant aggressive players, Deft’s teamfight oriented style may have been a better fit for Mata.

Deft’s weakness has always been his mediocre laning phase, and partnering with the best laning support to ever play the game would have been a natural fit to cover that weakness. Likewise, his own conservative laning play would have unleashed Mata’s full potential to roam for kills and achieve vision control. Mata could have left the lane completely confident that Deft would play safely instead of going for an outrageous 2v1 outplay. With this great lane pairing, Deft would have easily moved into teamfights, where his great understanding of spacing could have carried the day countless times.

Alas, we’ll likely never find out what this pairing would have been like. Instead, we’ll have to be like Deft – sitting in the crowd as imp and Mata captured the Season 4 World Championship.

This isn’t just every girl’s dream three-way,it’s a perfect pairing of two players who would give each other everything they need. In spite of Flame’s reputation as the finest top-lane carry to ever play League of Legends, he has never played with a jungler who has willingly ganked the top lane. Both Helios and Daydream would have preferred to play their own styles. Oftentimes, Flame’s massive CS leads came simply due to his own brilliant gameplay – often against a hard camp from the other team’s jungler.

Watch’s propensity for ganking top lane has led him to three-consecutive World Championship berths. There’s a reason Watch has gone to the world championships three times in spite of his relatively weak mechanics – he has completely embraced his status as a role player, devoting himself to caring for his top laners and giving them the best vision control possible. His ganks top helped MakNooN, Expession, and Save carry their teams to the world championships, a place that Flame has never gone before.

Most of these pairings involved two players whose games would fit together allowing them to both become major carries. On the other hand, Flame has always just needed teammates to accept his star status and stand aside.

Possibly the least likely pairing on this list, but a Froggen and Meteos pairing would make a lot of sense when you look at both their games. While Meteos is today known for his constant gank pressure, his Season 3 still involved constant farming to become a strong mid-late game carry. It seems like his current gank style is both the result of a meta adjustment and the need to compensate for the inconsistent laning phase of mid-lane partner Hai. A partnership with Froggen and the ease with which he comes out ahead in the laning phase would fully unleash Meteos’s ability as one of the most versatile junglers to ever play League of Legends.

At the same time, Meteos’s incredible grasp of objective teamfighting and shotcalling would hopefully revolutionize Froggen’s often too-passive approach to the game. Likewise, his willingness to roam and make early game plays when needed (even with his farm-style, he was a terrifying counter-ganker) would compensate for Froggen’s reluctance to give up farm and roam during the laning phase. While their games do have obvious differences, if everything goes right, both players would bring out the best in each other. (Then again, online dating rarely goes right.)

In fact, simply placing him on Froggen’s current Alliance squad would give them the aggressive playmaking/engaging carry they need to become a top team – both players are incredibly consistent and almost impossible to reliably shut down. 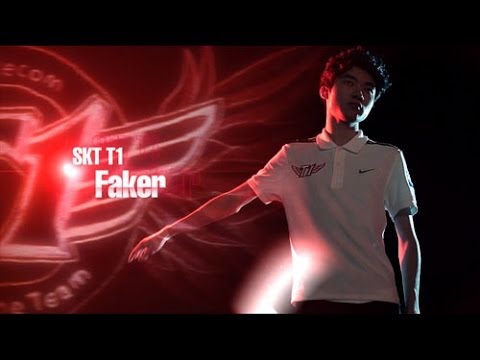 After Thorin write his comprehensive history on Apdo, ls mentioned on Twitter that Apdo’s best role is not the mid lane, but actually the jungle. Guess who needs some help in the jungle?