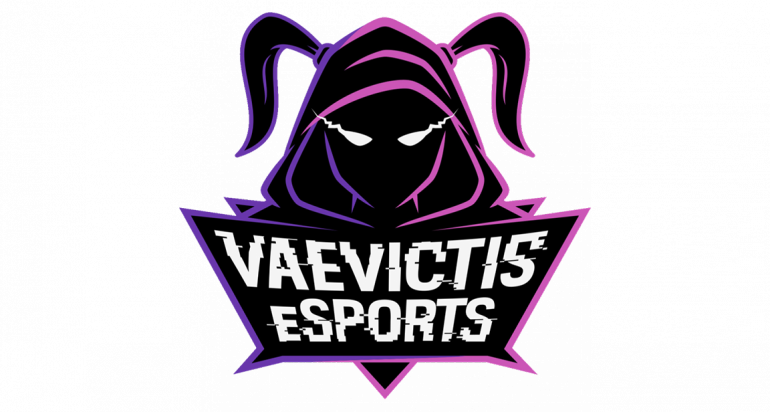 The 2020 League Continental League (LCL) Spring Split will start on Feb. 22 without the participation of Vaevictis, an all-female team.

The team had an “unacceptable level of competitiveness” when compared to the other squads in the LCL, according to an announcement released by Riot Games Russia on Feb. 10. Vaevictis will be replaced by CrowCrowd.

Vaevictis announced the first all-female lineup to compete in a top-level league on Feb. 10, 2019. When the split began, the roster suffered from discrimination by other teams in the LCL. At that time, RoX and Vega Squadron received warnings from Riot Russia for gender discrimination and a lack of sportsmanship.

Riot released the changes coming to the 2020 LCL Spring Split on Feb. 10, but the news only surfaced today on non-Russian websites. The announcement recognized the great times that the team had in the LCL, but emphasized the bad results that came with the all-female roster.

Vaevictis didn’t win a single game in 2019, ending both splits with 14 losses. Riot also explained that the team can compete in the Open Cup for another chance to join the LCL next year.

Team CrowCrowd was chosen to replace Vaevictis for the next split. CrowCrowd used to compete in semi-professional tournaments and now they finally have a shot at the LCL. The team is owned by former player Kirill “Likkrit” Malofeev, who was a part of the famous Albux Lox Luna roster. Likkrit joined CrowCrowd in April 2019 as a strategic director.

With this change, the 2020 LCL Spring Split will feature the following teams: