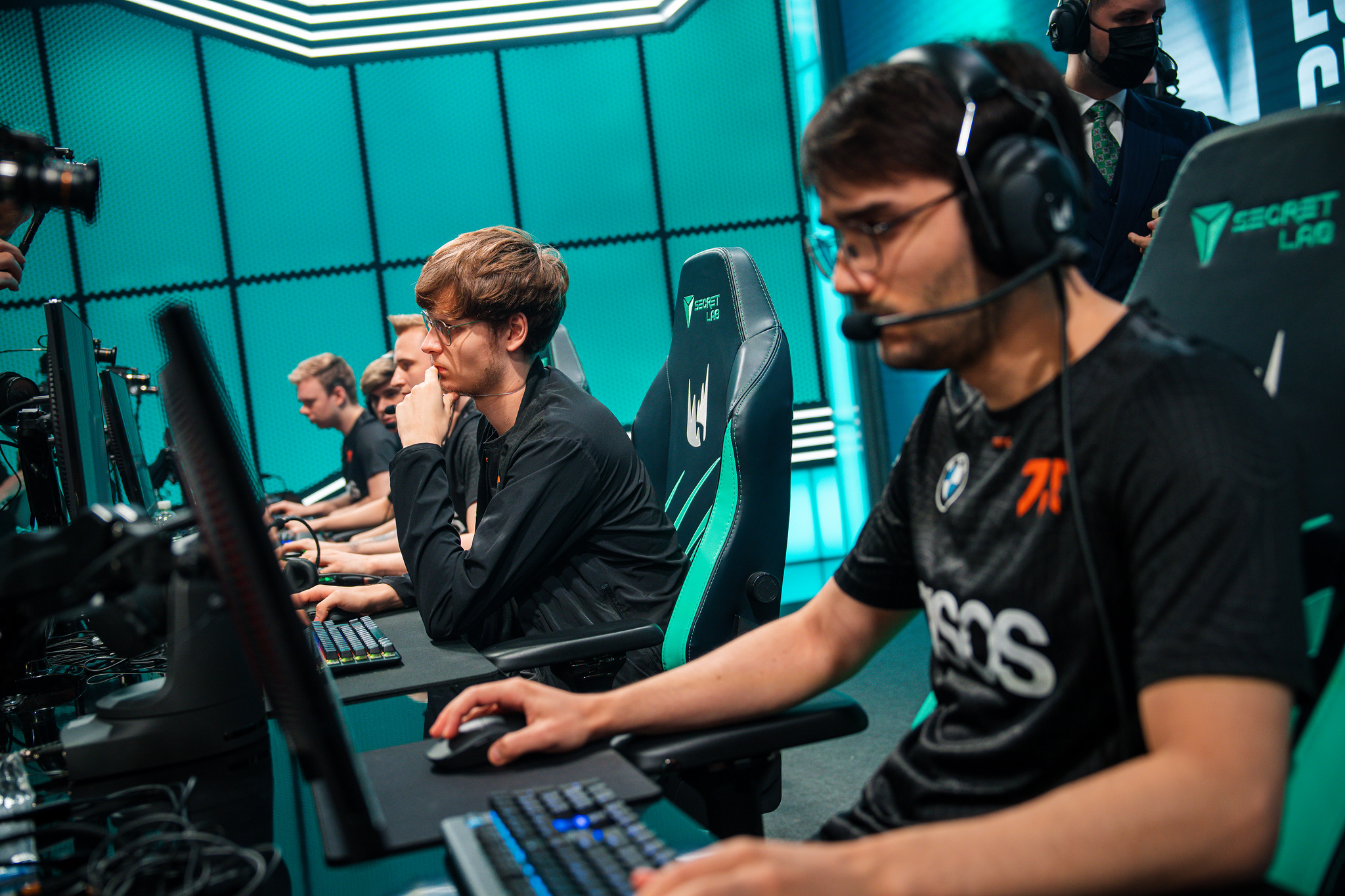 Fnatic’s League of Legends squad got some much-needed good news today ahead of the start of the play-in stage of Worlds 2022.

After their bottom lane tested positive for COVID-19 late last week, AD carry Upset will not miss any of his team’s games thanks to him testing negative. Support Hylissang tested negative more recently and will miss one day’s worth of matches, the organization announced today.

Fnatic was granted an emergency substitute on Sept. 26 when it became evident that Upset and Hylissang might miss a significant amount of time due to their positive COVID tests. Fnatic’s affiliate in the Spanish LVP, Fnatic TQ, lent its bottom lane of BEAN and Rhuckz just in case, but it seems as though the former will not in fact be playing at Worlds for the second year in a row under adverse circumstances.

Despite Fnatic qualifying for Worlds last year with Upset on the roster, this will be his debut on the international stage. Just days before the start of last year’s tournament, Upset left Reykjavík due to a personal matter, and BEAN, Fnatic’s ERL AD carry, subbed in. He would have done so again this year if not for today’s news.

On the support front, however, Fnatic TQ’s Rhuckz will sub in for Hylissang for the team’s first day of games tomorrow, which includes a bout against Evil Geniuses, who are also fielding a substitute AD carry, at 4pm CT, and Oceania’s Chiefs Esports Club at 7pm CT. Fnatic will hope to have Hylissang back for the third of their five play-in group stage matches against Japan’s DetonatioN FocusMe on Friday, Sept. 30 at 3pm CT.