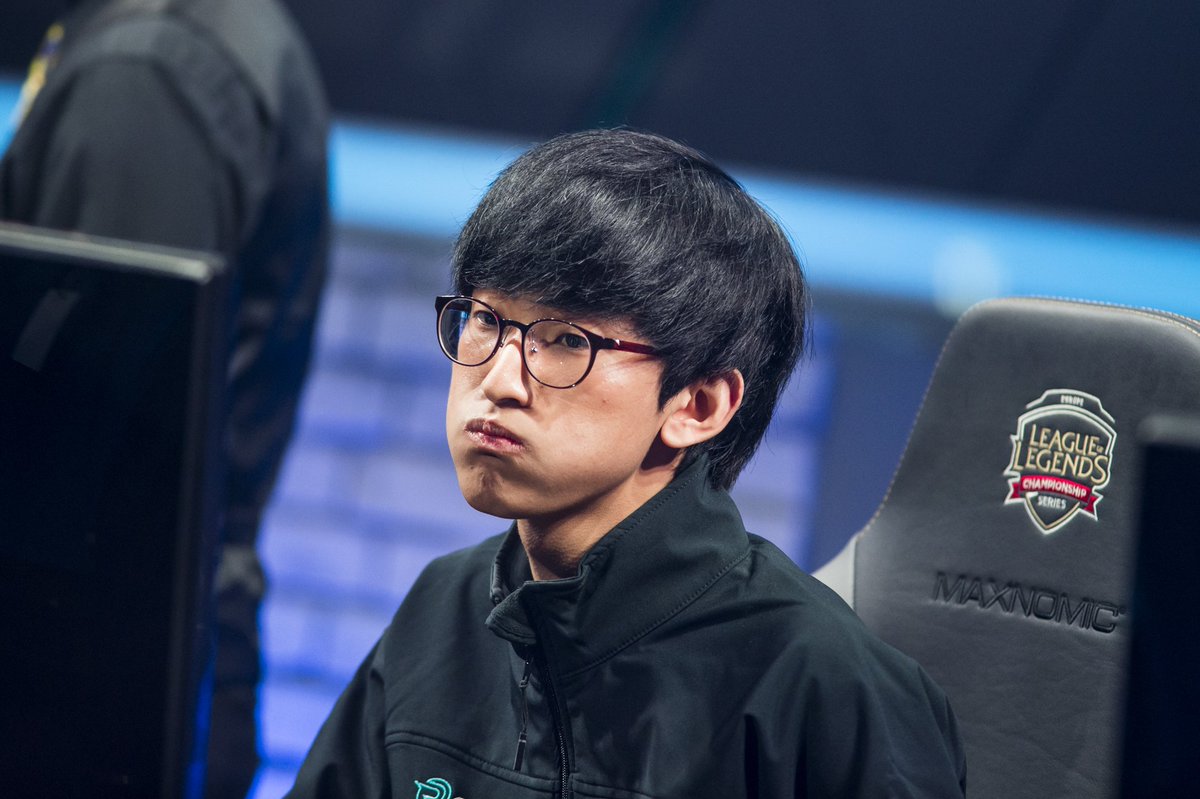 Top laner Untara previously competed with LCK teams CJ Entus and T1 before moving to Turkey’s 1907 Fenerbahçe earlier this year. After finishing the Summer Split in sixth place, though, he moved back to Korea. Untara will be competing for the starting spot on the roster with teammate Choi “Sword” Sung-won.

Naehyun, on the other hand, is switching places with star mid laner Jeong “Chovy” Ji-hoon. The former DragonX player came in seventh place in the summer before losing to DAMWON Gaming in the regional finals. While Naehyun wasn’t necessarily to blame for the team’s underperformance, he failed to make a lasting impact.

To complete the three-man signing, H Dragon is replacing controversial head coach Kim “cvMax” Dae-ho. H Dragon coached Air Green Wings for three years, but after varying degrees of success, he parted ways with the organization when they were relegated last year.

Griffin had a promising year in 2019, reaching the finals of the spring and summer playoffs. After advancing to Worlds as the second seed from Korea, they had a strong group stage showing. They took down Europe’s G2 Esports in consecutive games but later lost to China’s Invictus Gaming in the quarterfinals.

Since then, the majority of the organization’s original lineup left the team in November. It looked like it was all over for Griffin, but today’s roster announcement shows that it’s ready to rebuild.