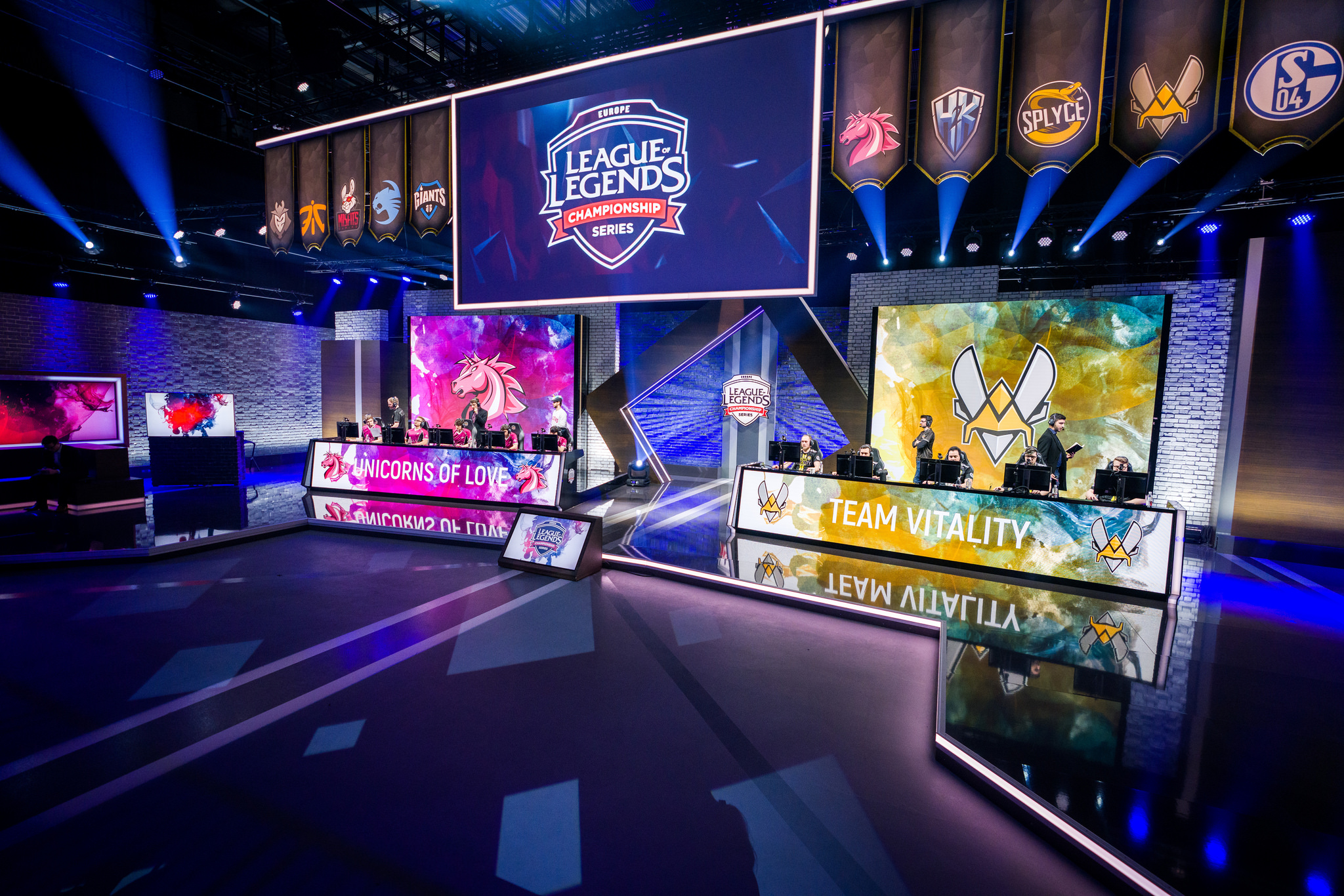 Unicorns of Love and Vitality came into their match today trending in opposite directions.

Vitality have been struggling for wins after a stellar start to the split, and the Unicorns were on a five-game win streak that allowed them to climb out of last place. It was Vitality that set the tone for today’s game, however, after a surprising draft.

Unicorns of Love attempted to lock out Amadeu “Minitroupax” Carvalho by banning most of the meta ADC’s. Vitality pivoted and drafted Jinx for their marksman. That was the only shock from Vitality as they also took Ekko in the mid lane to counter Fabian “Exileh” Schubert’s Azir.

The early game went very well for Vitality, with their Jinx staying safe in lane and the team grabbing a few early kills and objectives to start their gold lead. The squad roamed well together to secure kills across the map. Even when Vitality stranded Danielle “Jiizuke” Di Mauro in the bot lane when the rest of the team went top, the Italian Stallion was able to get himself a kill in a one-vs-four situation.

Because of their dominant early game lead, Vitality were able to take fights wherever and whenever they wanted. Minitroupax carried these fights as he was safe in the back-line dealing out massive amounts of damage. Vitality took the Baron and eventually cracked the Unicorns base and destroyed the Nexus for the victory.

Vitality played an extremely clean game with few mistakes, something they have not been able to consistently do for the past few weeks. This win may give momentum to Vitality as they look towards playoffs. Unfortunately for Unicorns, the loss hurts their chance to make playoffs and they will need to beat three top teams, starting with their game against Fnatic tomorrow, for a hope to qualify.

Vitality face off against ROCCAT tomorrow. Vitality are close to the top and will be fighting for a chance to earn a bye into the semifinals. The team’s fate remains in their own hands they will play Splyce and G2 next week, two teams that are also vying for that first-round bye.