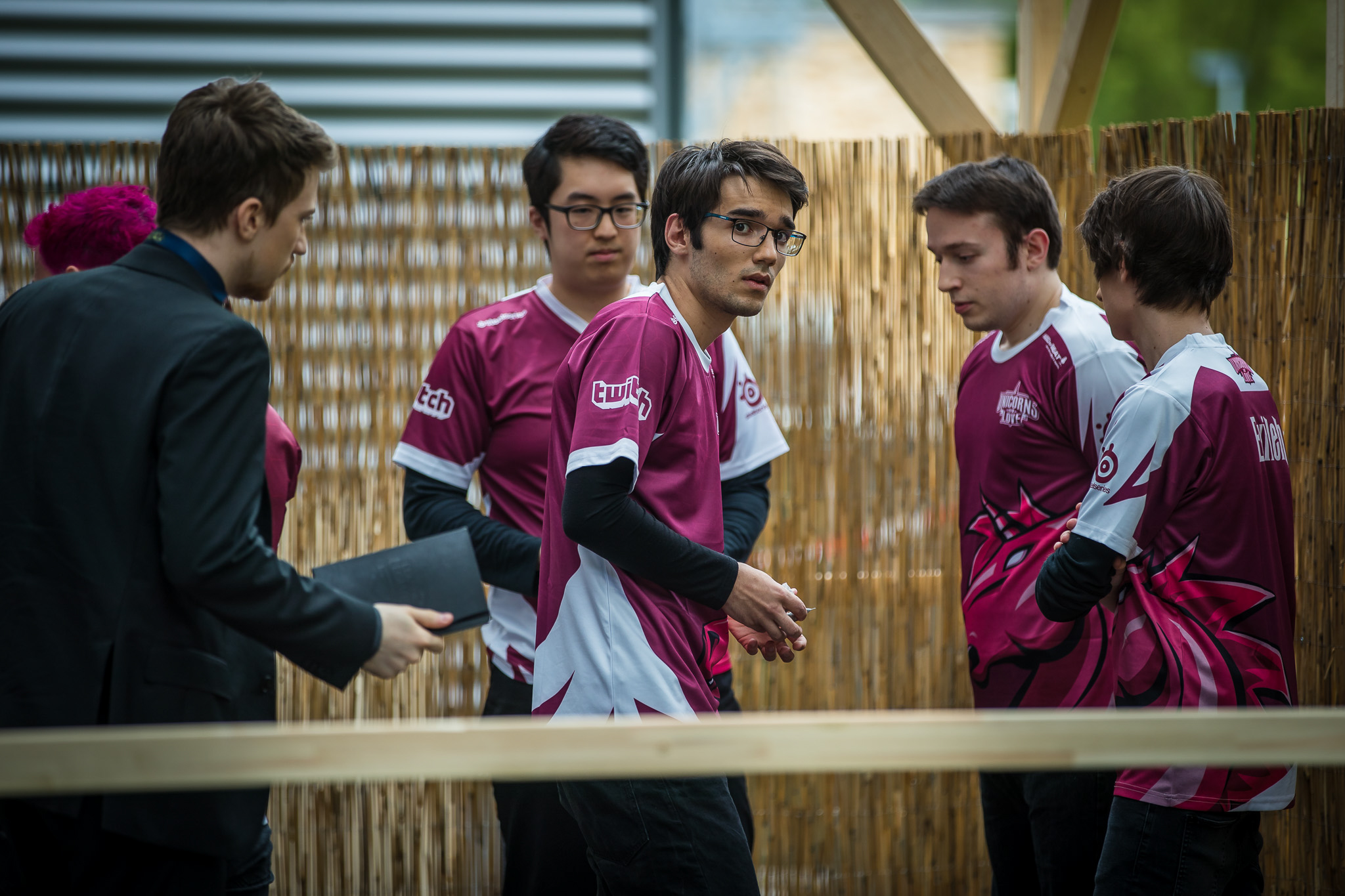 Securing proper practice heading into the most important tournament of your season is obviously pretty important. So it’s understandable that Unicorns of Love is a little angry that they’ll be entering the European gauntlet without any practice under their belt.

In a statement, the organization called out both Fnatic and Splyce for canceling scheduled scrim blocks. The Unicorns were planning to practice against the two sides today and tomorrow. However, Splyce coach Jakob “YamatoCannon” Mebdi and Fnatic coach Nicholas “Nico” Korsgard both canceled their sessions.

“And we are frustrated because those last-minute cancellations are impacting in a really bad way our preparation,” the statement read. “Not cool guys, really not cool. Slightly unprofessional, to say the least.”

YamatoCannon responded to the statement with one of his own, saying that the “villains” of this situation are actually Giants Gaming, who are refusing to scrim entirely.

“This is not personal at all, this is how business is done,” YamatoCannon wrote. “My greatest fear was to be in the position that UOL is in now, and it is and was my job to prevent that from happening. I would do the same if it happened again.”

“One out of all three of us was bound to be in UOLs position, they just drew the shortest straw. I gave UOL a one and a half day notice but in the end it would not matter, because they would not have found anyone to scrim against even if I told them 10 weeks ago.”

The situation certainly isn’t ideal, and Unicorns of Love will certainly feel aggrieved at their lack of practice. But there’s something of a silver lining: they will face an also out-of-practice Giants on Saturday in the first round of the gauntlet.