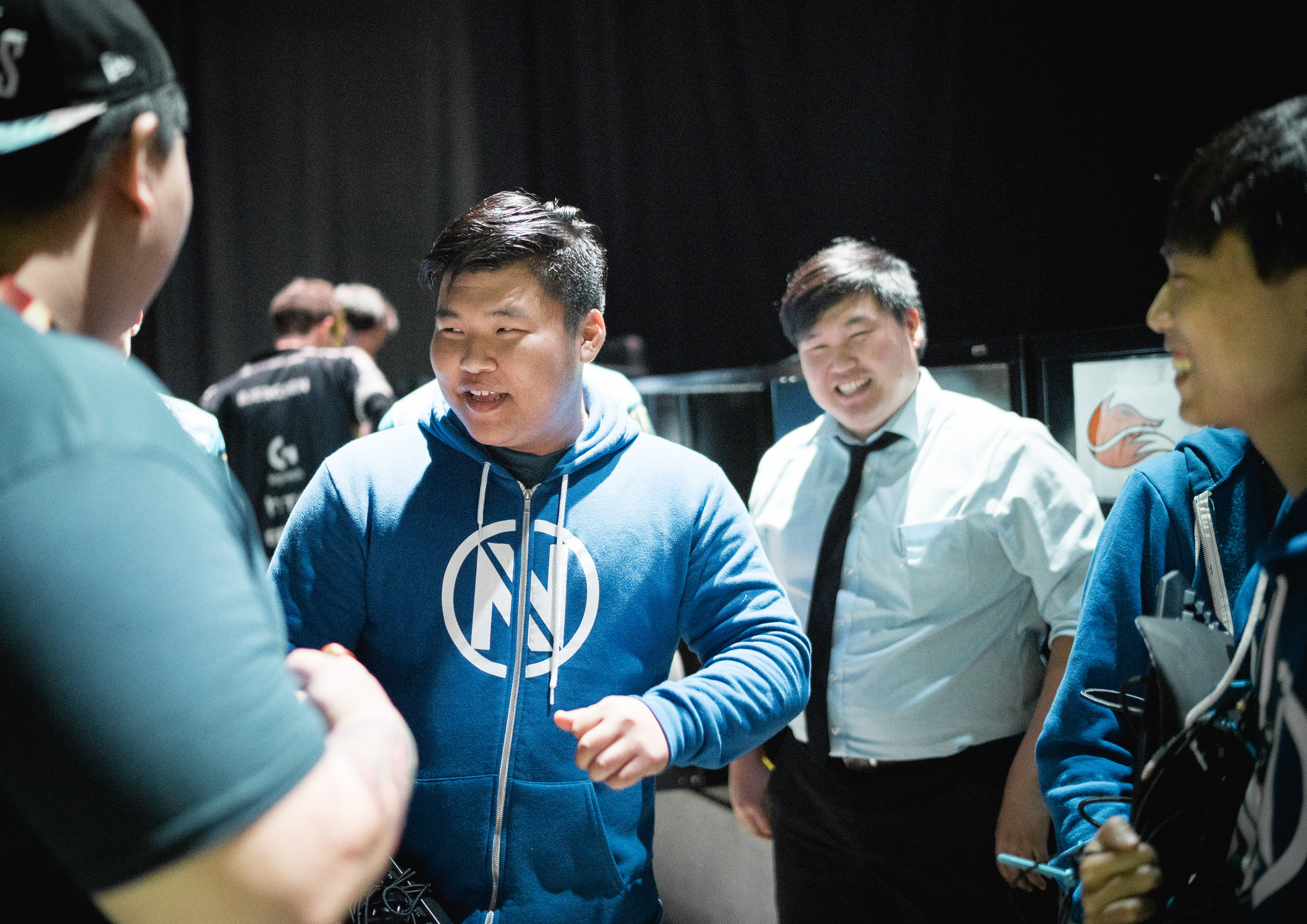 Two teams took one step closer to securing a berth in the League of Legends World Championships, winning out in the first stage of the regional qualifying gauntlet in decisive fashion.

In the EU LCS, fan favorites Unicorns of Love demolished the seemingly disinterested Giants Gaming in three straight games. Unicorn’s midlaner Fabian “Exileh” Schubert showed up in a big way throughout the best-of-five series, netting the most kills for the entire series. On the opposite end Giants’ Na “NighT” Gun-woo, who received the “outstanding rookie” for his performance in the Summer Split, ended the series in a dire state showcasing little of the abilities that’s come to be expected of the South Korean midlaner.

With their decisive victory the Unicorns of Love will be taking on Fnatic in the second stage of the european regionals.

On the other side of the atlantic EnVyUs brushed past Team Liquid in another three-game series. While the first game of the best-of-five encounter looked to go in the favor of Team Liquid, EnVyUs stalled their opponent long enough for Shin “Seraph” Woo-yeong’s toplane Kassadin to reach critical mass. After a series of decisive teamfight victories EnVyUs came back from a 8000 gold deficit. While the game ended in a loss for Team Liquid, the performance of the team’s new jungler Lyonel “Arcsecond” Pfaender in the early game looked extremely promising and signals a bright future for the 22-year old.
The remaining games of the series, however, showed a Team Liquid which offered little resistance to the EnVyUs side. Whether it be the frequent roster changes or a case of EnVyUs stepping up to the plate, the only thing that’s certain is that Team Liquid is out of chances of making it to the 2016 League World Championship.