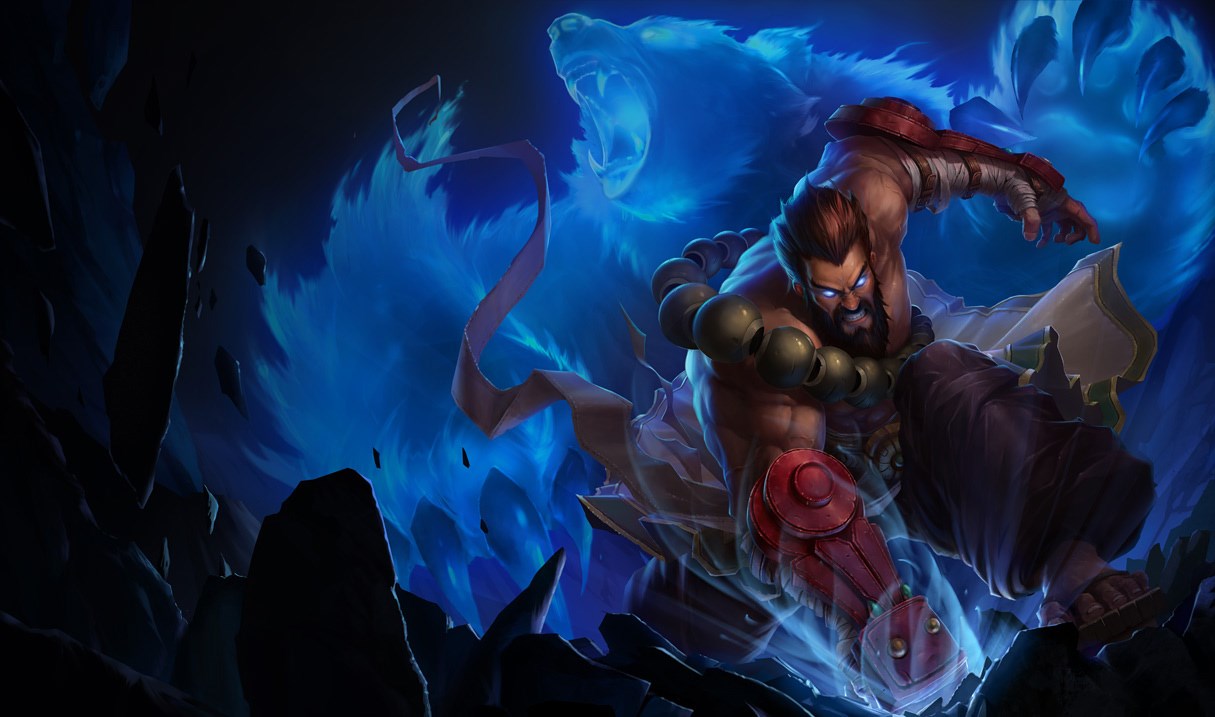 Udyr hasn’t seen much playtime in League of Legends over these past few patches now, but hopefully new buffs can help change that. Riot will now let the Spirit Walker level all of his abilities six times.

“We’re looking to bring some balance to Udyr’s stances and playstyles so he’s not overwhelmingly choosing one over the others,” Riot said in the Patch 9.13 notes. “Plus he’ll now have some useful points to spend at later levels.”

His Turtle Stance’s sixth level will give a 235 health shield, while his Bear Stance will be getting 40 percent movement speed at six, and the movement speed duration is at 3.25 seconds at six too. Finally, Udyr’s ultimate form, Pheonix Stance, will deal 275 cone damage at level six.

With six levels available on every ability, players can now prioritize certain playstyles depending on how the enemy team is composed and their own team is composed as well, whether they need more damage or tankiness.