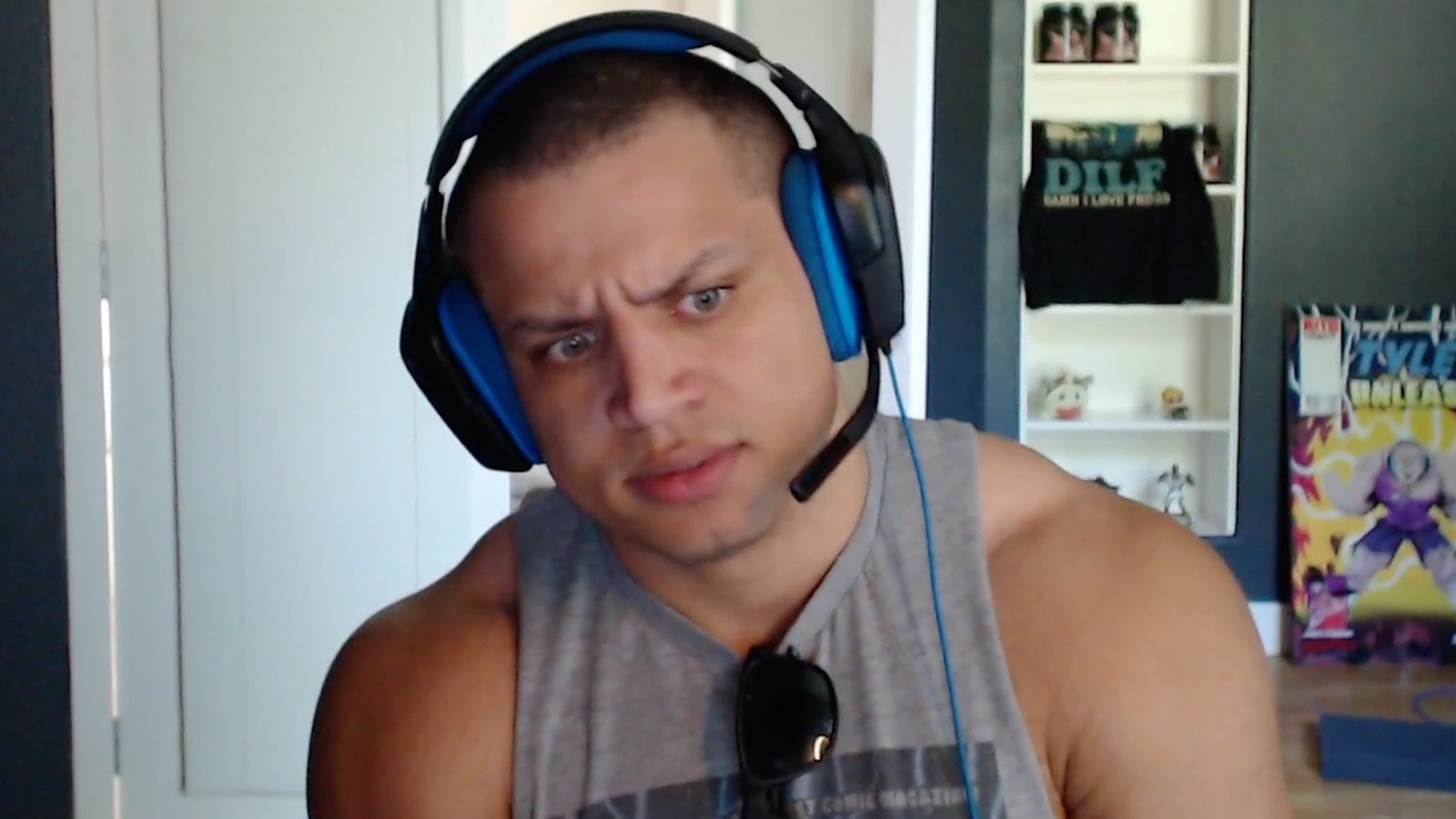 League of Legends streamer Tyler1 weighed in on the situation surrounding former LCS pro Doublelift and his current suspension from co-streaming LCS matches. Earlier this week, Doublelift revealed that he had been suspended from co-streaming the LCS as a result of previous comments made on the state of the league’s “dying” viewership numbers.

The suspension that followed these comments prompted Tyler1 to speak on the matter during a stream of his own. Tyler1’s comments came off the cuff in a sarcastic tone of voice at first before he ultimately ripped into the LCS, just like Doublelift had several days prior.

While what makes a game of competitive League entertaining is entirely at the viewer’s discretion, it’s clear that the number of average kills per game is down this Summer Split. LCS games are playing host to over four fewer kills per game this summer in comparison to the average from the last three competitive splits, according to League stats site Games of Legends.

The slower game pace in the LCS is a direct result of League’s recently implemented “durability update,” a patch that increased defensive stats for all champions in the game, ultimately discouraging early-game aggression at the highest level of play.

“I feel bad for the casters, currently, that shit’s so fucking dead,” Tyler1 said. “You don’t know any of the players anyway and NA LCS sucks as well. And not only does NA LCS suck, but the game’s boring as fuck right now as well, so these casters are trying to think of some shit to talk, and like 90 percent of the game, they’re just talking about their day and shit. It’s actually miserable.”

The average viewer count of LCS games this summer has dropped substantially since last year’s Summer Split, with approximately 40,000 fewer viewers watching matches this summer in comparison to the 2021 Summer Split, according to viewership data site EsportsCharts.

Although Doublelift won’t have the opportunity to co-stream the LCS this weekend, Tyler1’s comments gave off the impression that the former pro shouldn’t be bothered by the lack of opportunity. “He should be happy,” Tyler1 said of Doublelift’s suspension. “It’s trash, man.”

The LCS will return to action following a brief week break this Saturday, July 16.