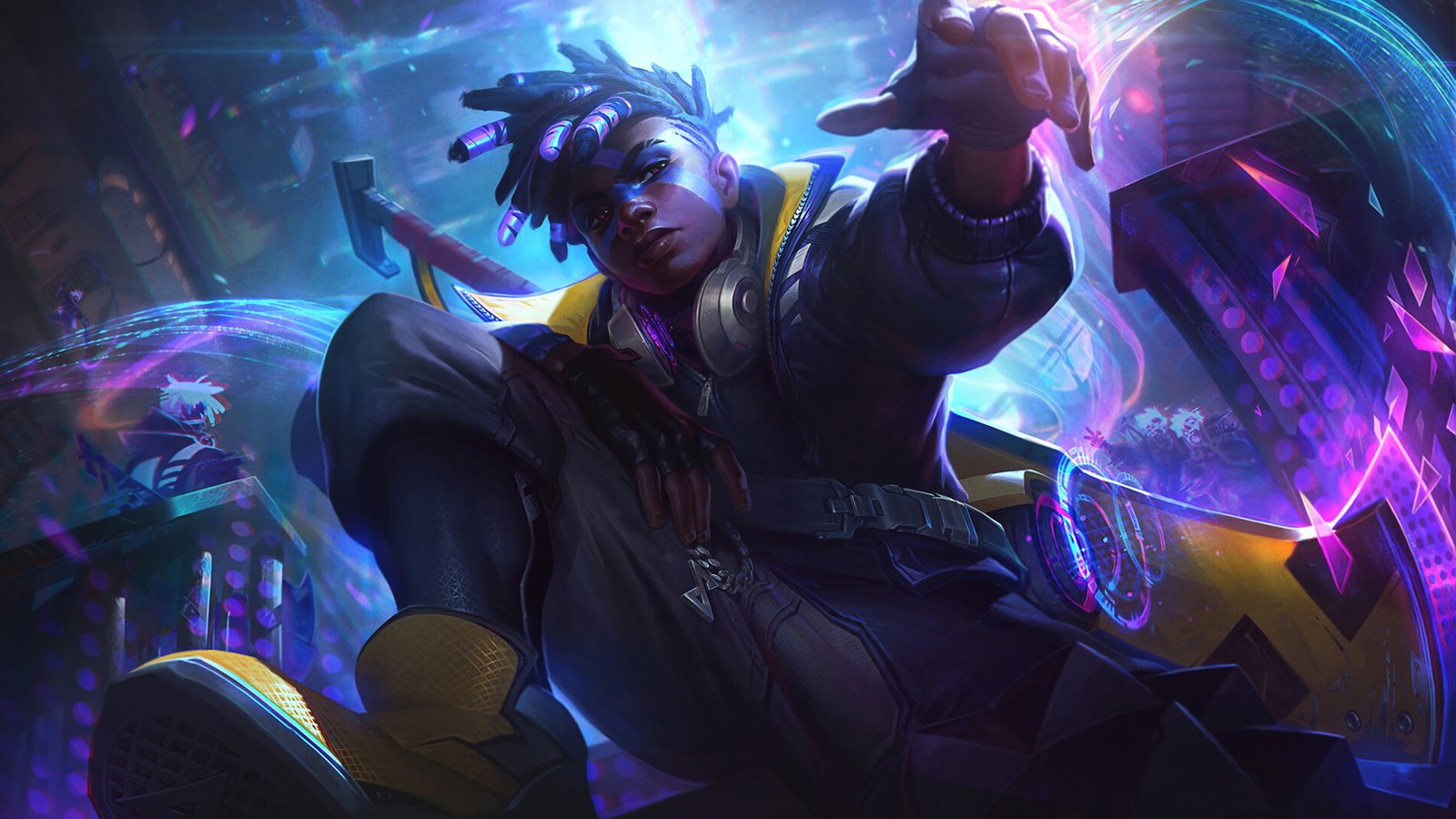 It’s been a few weeks since Riot Games released League of Legends’ durability update to the live servers, sending out one of the biggest patches in recent memory to the player base. The game saw plenty of shifts in power across all roles, but after letting the patch settle, the developers said that things have played out well with the game’s fans.

“While we’re still in the process of balancing the Durability Update, we think it has landed relatively well,” Riot said in the newest quick gameplay thoughts blog post. “Players from all regions are enjoying more opportunities for skill expression and we’re hearing feedback that combat is better paced and more understandable.”

Riot said that after investigating systems like runes, items, and summoner spells, it was discovered that all together, the damage output of those systems was too high but was balanced when compared to one another. To maintain that balance while also addressing the damage issues, buffing the durability of all champions was the perfect answer so the team could make focused changes to specific systems, rather than making sweeping passes for all of them.

Many players have praised the slower, more strategic gameplay that has risen over the course of the past few patches due to the multiple changes in durability for all champions in the game. Assassins and burst champions, for example, have to land every ability and be in a strong state in a game to completely one-shot a target, instead of being able to instantly kill an enemy while also missing some skill shots along the way.

Not everything is perfect, though. Riot said that the team is still looking to make League balanced around 40 percent heal reduction, while also looking to reduce the strength of healing to equal out both aspects of the game. In an ideal world, Grievous Wounds shouldn’t be a necessary purchase in every game, but should instead be a situational buy when there are two or more healing champions.