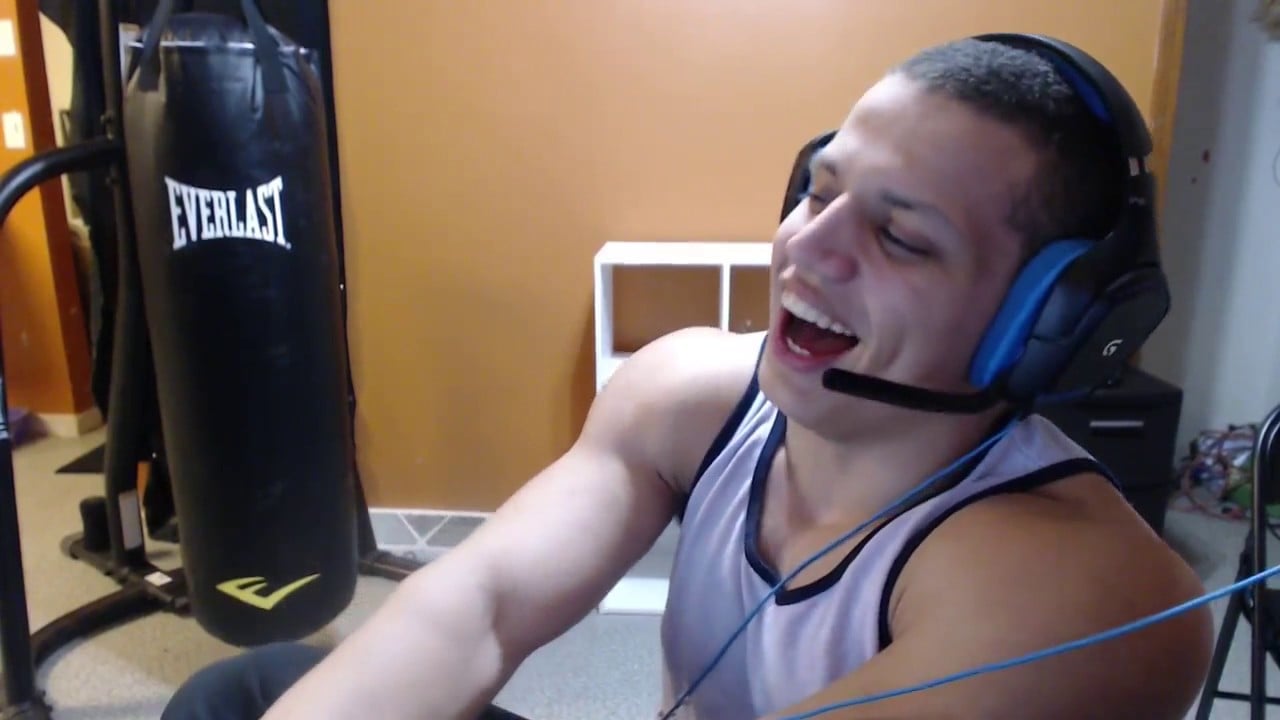 The Twitch star decided to put matters into his own hands during his broadcast last night, backdooring the enemy Nexus and earning his team a victory.

Frustrations were high for Tyler1, whose early game lead was quickly dissipating as his opponents began scaling. But with the enemy base cracked in the bot lane, the former Draven main had a plan.

After Tyler’s Olaf was killed, he bought Sheen and an Elixir of Wrath to maximize his auto attack damage. While the enemy team was on Baron, Tyler1 teleported to the bot lane and hoped for the best.

Even though the other team was able to secure Baron, Tyler1’s squad stalled a few backs in a desperation move that paid off. With only Sett to stop him, the Twitch streamer quickly destroyed the Inhibitor before setting his sights on the Nexus.

By using Ragnarok (R), Tyler1 was immune to any crowd control while weaving auto attacks on the enemy base. But once it wore off, the enemy Sett suplexed Tyler1 away from the Nexus. Though Master Yi arrived to stop the backdoor, it was already too late—Tyler1 wins.

Despite the victory, the Twitch star still reported every player on his team for a combination of verbal abuse, intentionally feeding, and AFK.

To catch some more exciting gameplay, tune in to Tyler1’s Twitch channel.