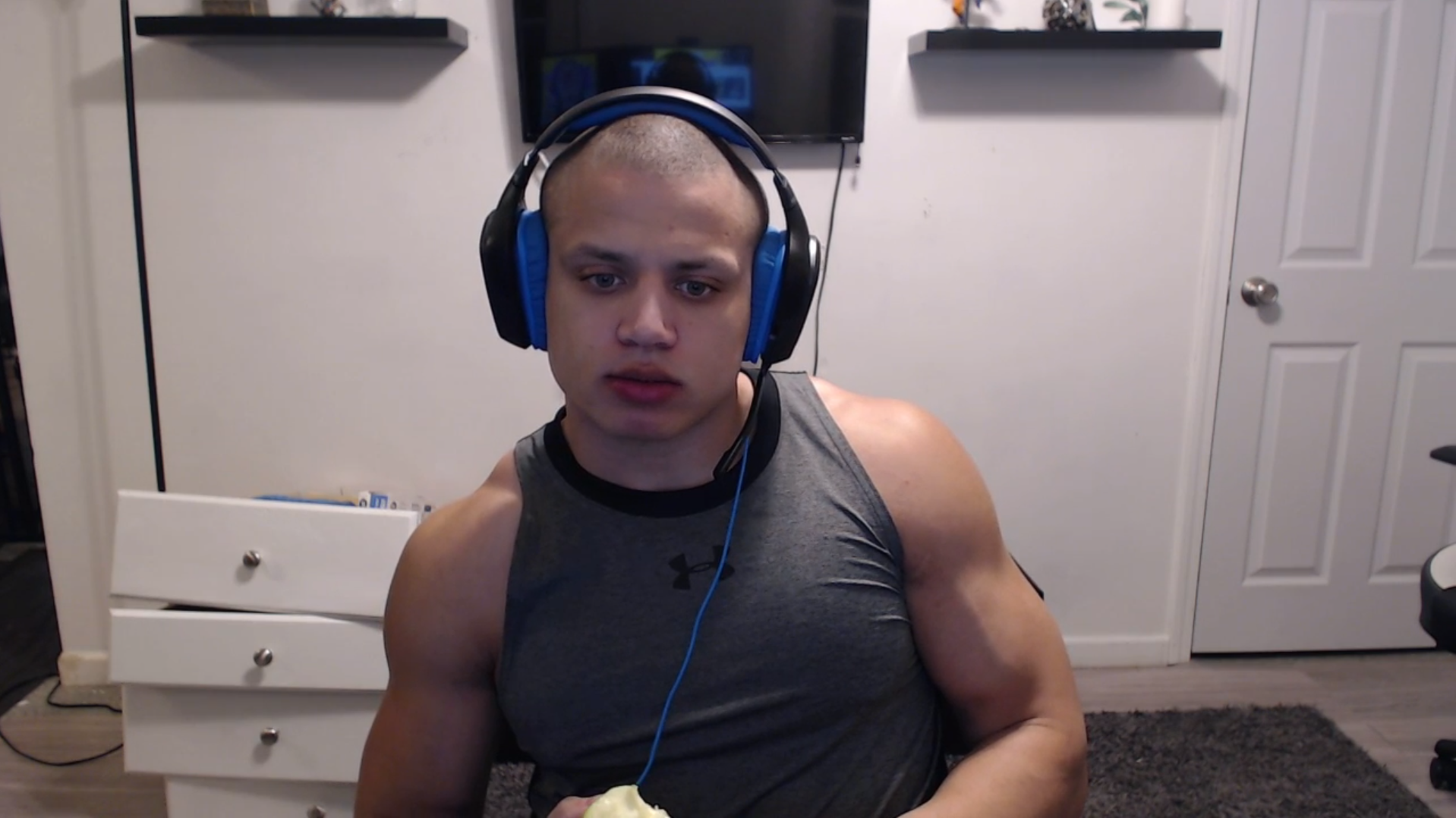 If you had told any of your friends last month that hard-stuck Diamond II player Tyler1 would soon be one of the best bot lane carries on the Challenger ladder in a few weeks, they would probably take one look at the rankings and laugh at you.

Well, say what you will about Tyler1, but he’s still a very good League of Legends player, clocking in today at rank 16 on the North American server. That puts him behind only one other bot laner on the ladder—100 Thieves Academy bot laner Richard “Rikara” Samuel Oh.

There are a couple things you can point to in order to explain T1’s sudden ascension to the top. You could probably legitimately say that the meta now favors both Draven and Quinn, his most-played champions. Both champions work really well with meta runes and Stormrazor-based builds.

Draven and Quinn survived the bot lane apocalypse simply because their high bullying lane damage can match the early harass from non-marksman bot lanes that are now in the meta.

But, meta aside, it’s mostly just because he’s playing really well. And we mean really well.

During his climb on stream, Tyler has shown he can carry with the best of them, and his winrates back up all his non-stop trash talk. On Draven, he’s racked up 950 games this season in solo queue, and he’s won 58 percent of them. Over the past week, he’s won 20 of 28 games. With Quinn, it’s the same story. He’s got a 55 percent winrate on her, out of 290 games.

T1 is gaining around 19 LP per win, which means he could be top 10 by the end of the day if he continues to carry as hard as he has been lately. He’s streaming right now if you want to be there to watch it happen.