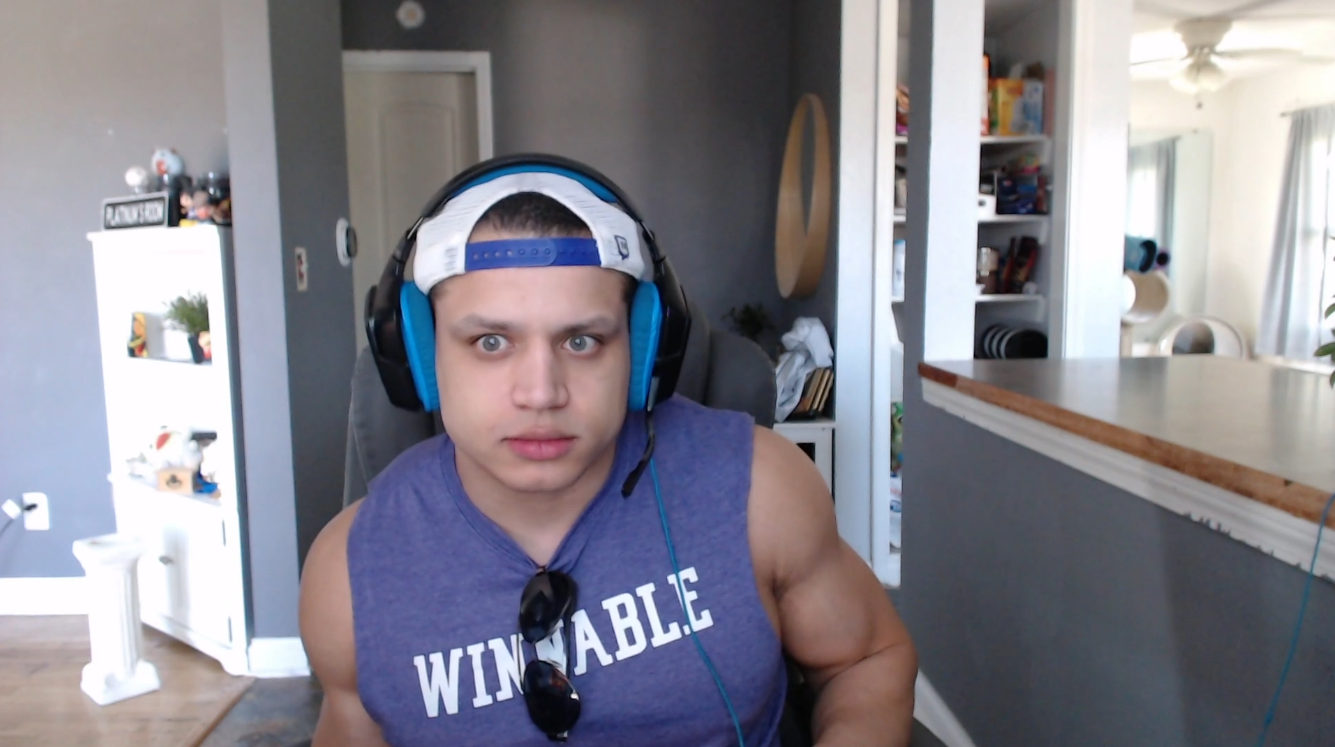 Riot Games surprised League of Legends players yesterday with its latest announcement regarding the /all chat in-game. Starting with Patch 11.21, which will be released on Wednesday, Oct. 20, League players won’t be able to use the /all chat in matchmade queues.

This move could be a major factor in battling toxicity in League, the developers think. But a few of the League’s popular content creators have spoken out on the topic, including Tyler1.

The news spurred a lot of controversy among players, who disagreed with Riot’s decision. Some of them blamed Riot for trying to sweep the problem under the rug since they think most toxicity happens in team chat anyway. League game director Andrei “Meddler” van Roon called this move a “test” on Twitter, reassuring the players that the devs will collect feedback and later decide what the next best steps are, with re-enabling it being a possibility.

During Tyler1’s stream yesterday, he called Riot’s idea to remove /all chat pointless for a number of reasons. One of his main points is that players have the ability to turn off /all chat whenever they want. “If you’re ever triggered by toxic chat, you can just mute it and you’ll never see it again,” Tyler1 said.

Tyler1 also agrees with the community in terms of team chat hosting many toxic situations. “We’re probably going to lose team chat privileges because people are infinitely more toxic in team chat than /all chat,” he said. “If they’re removing /all chat because of ‘toxicity,’ then this is the first step to removing chat in general.”

For many years, League players have been asking for voice chat. The idea of being able to communicate via voice chat isn’t new at all to video games, with almost every multiplayer title—even Riot’s VALORANT—having the feature. Tyler1 also commented on Riot’s reluctance to add voice chat to League.

“No /all chat means this game is 100 percent never getting voice chat,” he said.

Tyler1 is worried that disabling /all chat is the first step to having no form of communicating in League at all, which might result in pings being the only way to share information with your teammates. “So not only are they making steps to remove team chat and remove all communication, you probably can only play the game with pings is the step that they’re going towards to ‘reduce toxicity,'” he said.

In the end, the 26-year-old points out that no matter what the game developers try to do to fight toxicity, it’s always going to be in multiplayer titles. “People are going to be toxic, people are going to type things you don’t like, we have all the tools to not see that,” Tyler1 said.