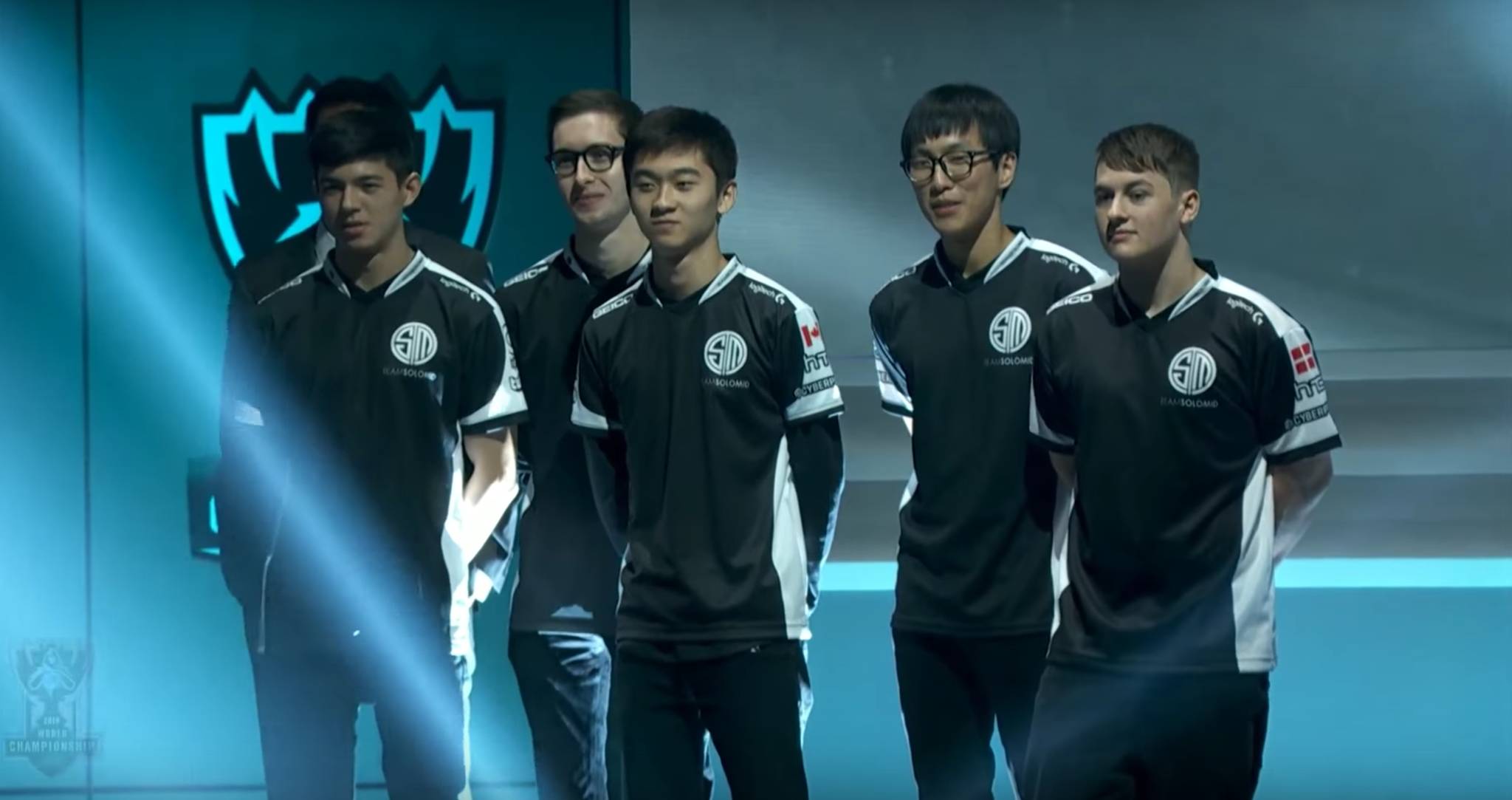 Team SoloMid is back on track.

The hometown favorites defeated Korea’s Samsung Galaxy at the League of Legends World Championship on Friday, recovering from their opening-match loss to China’s Royal Never Give Up.

First, he spotted a fresh ward placed by SSG jungler Chanyong “Ambition” Kang, who was attempting a tower dive in the top lane. Svenskeren then dodged a Cocoon Ambition’s Elise threw from a bush. When Ambition and SSG top laner Sungjin “CuVee” Lee tried to flee, Svenskeren ward hopped over a wall to kill CuVee.

At that point, TSM mid laner Søren “Bjergsen” Bjerg joined the fight to land a Scatter the Weak stun with Syndra, which allowed top laner Kevin “Hauntzer” Yarnell to finish off Ambition.

The entire sequence displayed the combination of skill and coordination that allowed TSM to dominate the NA LCS Summer Split.

Bjergsen picked up a solo kill in the mid lane minutes later, and Samsung never truly posed a threat for the rest of the game.

“The game really came down to having Syndra and Lee Sin, and building an early lead and snowballing it,” Bjergsen said in a post-game interview. “Svenskeren is the best Lee Sin at Worlds.”

This was the first loss of the tournament for a team from Korea’s LCK, after ROX Tigers, Samsung, and SK Telecom T1 all won their opening matches. The NA LCS teams have now combined for a 2-2 record.

The win bodes well for TSM’s prospects of getting out of Group D since Samsung easily handled Splyce on Thursday.