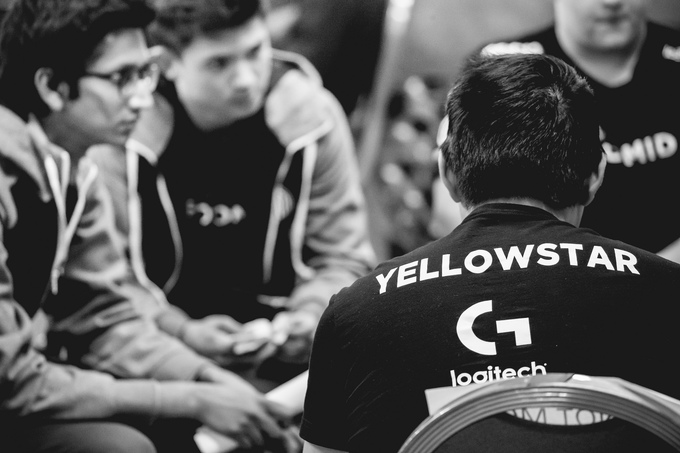 Team SoloMid announced earlier today that they will be holding tryouts for the support position heading into the summer split. This comes as a result of famed support star Bora “YellOwStaR” Kim expressing a desire to return to Europe.

“After the Spring Split playoffs, our support Bora ‘YellOwStaR’ Kim has expressed a desire to return to Europe for the remainder of the season. As such we are announcing open tryouts for the Support position on our League of Legends roster,” the team wrote in the release.

YellOwStaR came to be considered one of the best League of Legends captains in the West following his time in Fnatic last year, where he rebuilt the organization’s entire roster and led it to two straight LCS victories and a spot at the 2015 League of Legends World Championship semifinals.

But his tenure on Fnatic didn’t seem to transition to TSM as flawlessly as many had hoped.

TSM had a roller coaster of a season: While initially being pegged as a favorite to win the entire league due to the all-star roster it had assembled, the regular spring split saw the favorites falter time and time again. Despite a rough early showing, the LCS veterans managed to secure a playoff berth as the overall lowest seed in the league, and proceeded to eliminate both Cloud 9 and regular split titans, Immortals, before losing to CLG in a nail-biting final.

The organization will now be holding open tryouts for Kim’s replacement, and will consider players from any region as long as they can communicate in English. There are no obvious replacements that spring to mind, but given the fact that teams usually release players in-between LCS splits the open spot won’t stay that way for long.