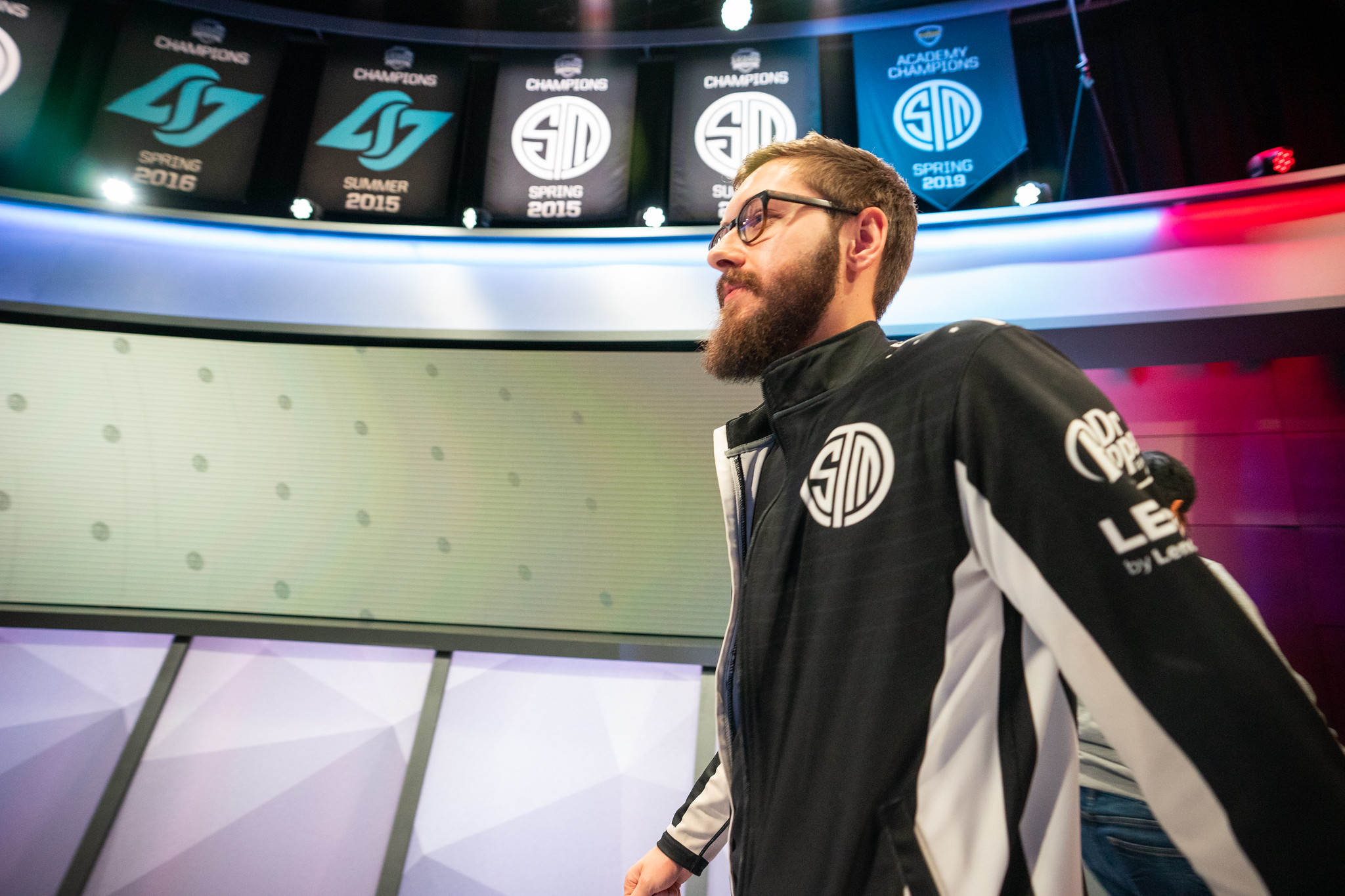 TSM have always been one of the most popular teams in the LCS—and this season is no different. The perennial North American champions have been in the three highest-viewed matches of the 2020 LCS Summer Split, including the playoffs, according to analytical service Esports Charts.

This past weekend, TSM faced off against Golden Guardians in a rematch of their first-round postseason battle. The League of Legends series was intense and saw TSM escape from the depths of defeat with an incredible reverse sweep. That series peaked at almost 488,000 viewers, becoming the most-viewed event of this LCS season, according to Esports Charts.

Meanwhile, TSM’s match against Team Liquid in the second week of the split was the second most-viewed match of the summer, bringing in 357,000 peak viewers. This was a huge game since it was the first time that superstar AD carry Doublelift faced off against his old team.

In third place came TSM’s first playoff series against Golden Guardians. In this first meeting, Golden Guardians won in a stunning sweep. This loss by TSM caused many pundits to believe this roster would miss out on Worlds once again.

TSM’s dreams of a World Championship appearance are still alive, but they need to get past one of their most-heated rivals, Cloud9. These two teams have met many times throughout history and will now fight until only one team remains to take the final NA spot at Worlds this year.

You can catch TSM in action when they take on C9 on Saturday, Aug. 29.