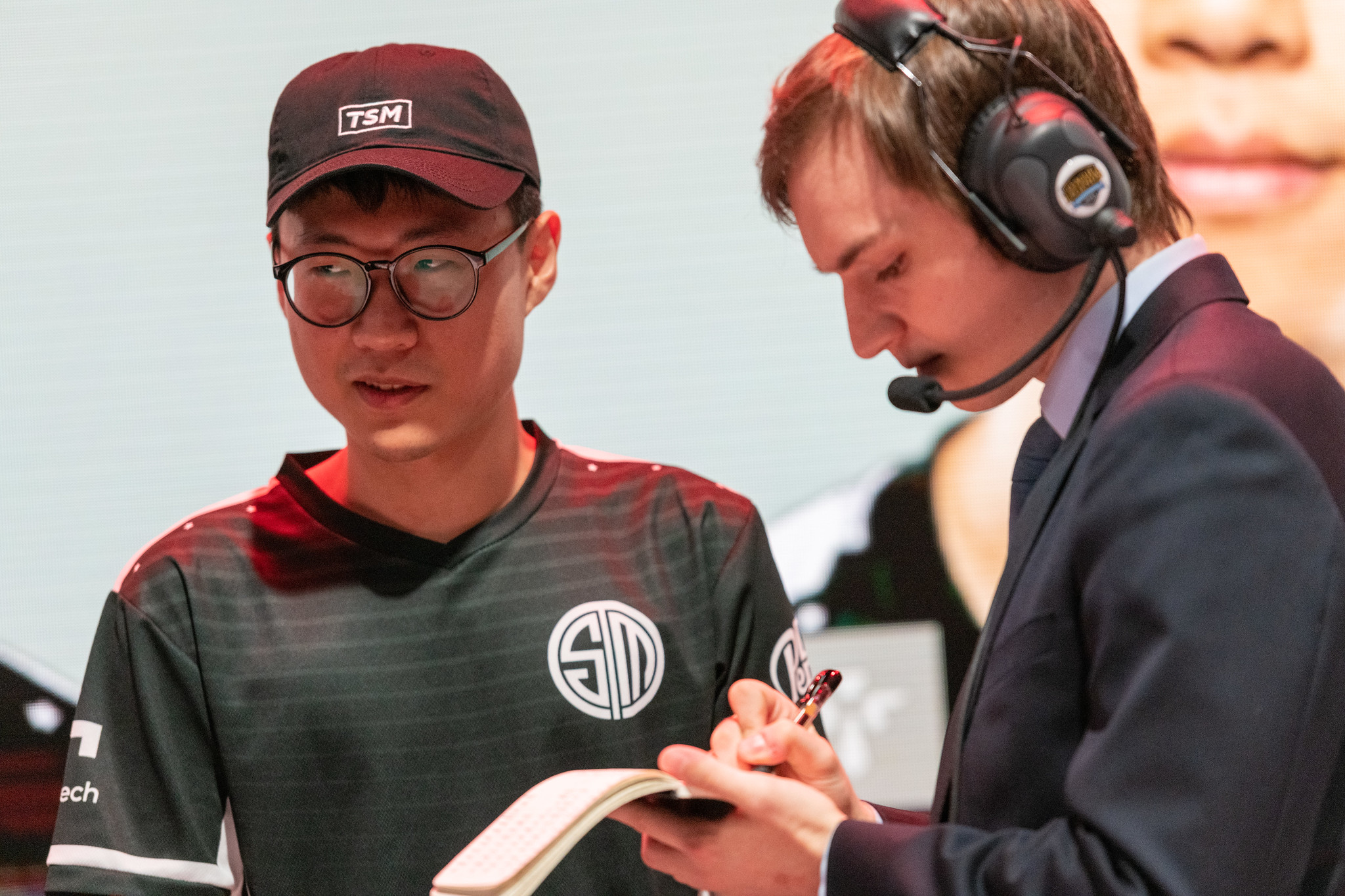 TSM has endured one of the rockiest seasons in the organization’s history, going 10-8 and losing to multiple teams that were either middle-of-the-pack or worse. The roster has gone through three different junglers in the span of eight weeks, which hasn’t helped the team’s communication problems and synergy issues.

TSM used the entire season to see if Matthew “Akaadian” Higginbotham or Jonathan “Grig” Armao would be the best jungler moving forward, but the coaching staff has ultimately decided to go with neither of them. The fact that Akaadian and Grig aren’t even subs for the playoffs is perplexing, and has left many wondering about the future of this team.

Spica even confirmed in a post-game interview that he had only gotten two days of practice with the main roster before his LCS debut, which makes things even more peculiar. Akaadian has said in a interview that he and his teammates “don’t really know what drafts [they’re] comfortable with.” But how can TSM find their preferred playstyle when they keep swapping out junglers?

TSM will be facing off against Clutch Gaming in the first round of the playoffs, which has brought back some painful memories for some fans of the team. The last time TSM faced Clutch in the postseason, they were upset in the quarterfinals back in the 2018 Spring Split.

Catch Spica and the rest of TSM in action when the LCS playoffs begin on Saturday, August 10.