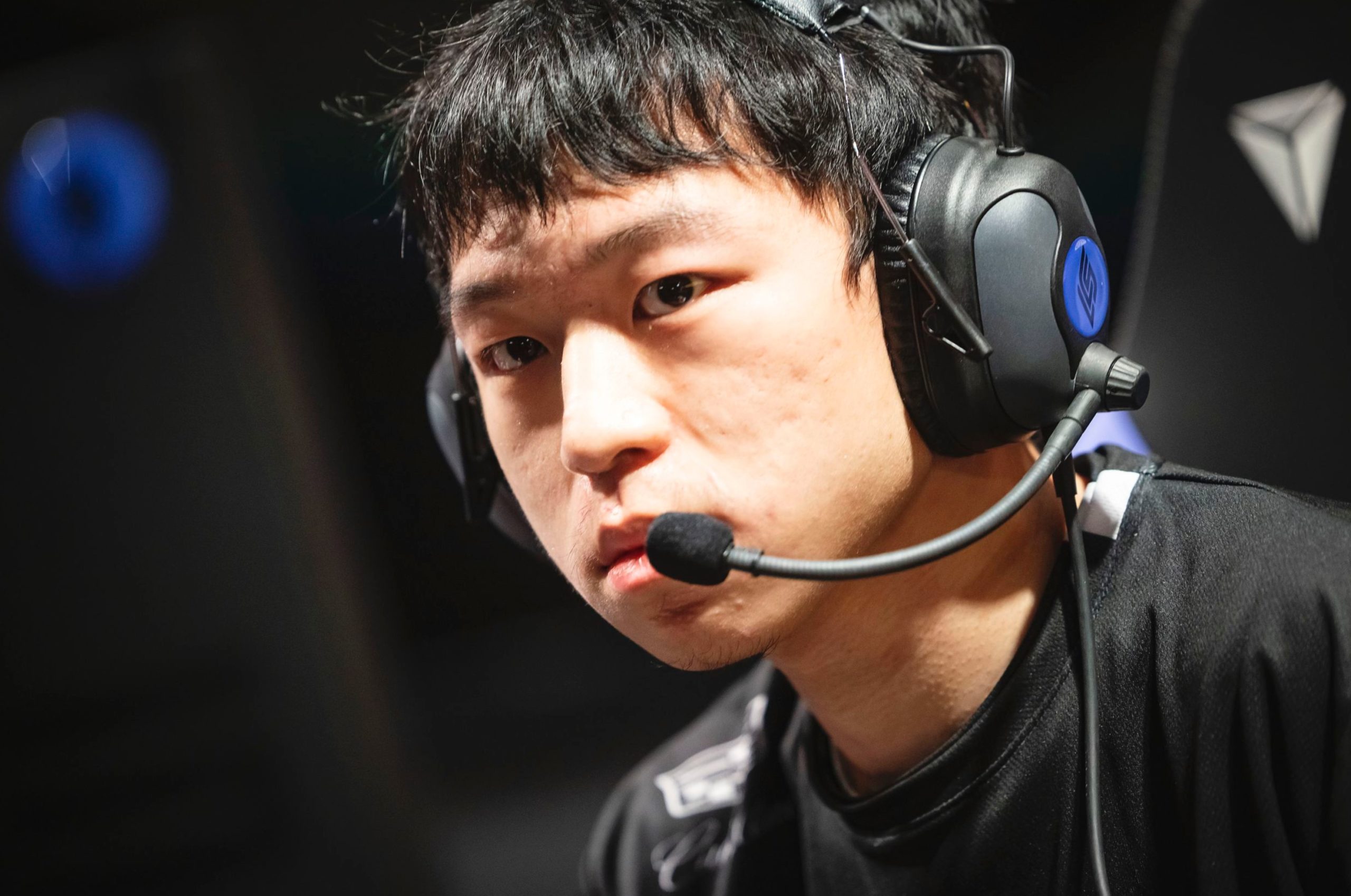 TSM is shuffling its League of Legends roster after failing to win any of the team’s first four games on the LCS stage this Spring Split. Starting support Shenyi will play in the Academy league this week in place of the team’s Academy-level support, Yursan.

“As a recent arrival, Shenyi requires more time to adjust to NA,” TSM said in a statement released today. “He will benefit from the Academy league’s environment, whilst accumulating more game time at a more comfortable pace.”

Prior to the 2022 season, Shenyi signed with TSM after spending the previous year as a substitute support for FunPlus Phoenix in the LPL, while playing games on stage in China’s League of Legends Development League (LDL) with FPX’s Academy-equivalent team, FunPlus Blaze.

Through four games in North America, Shenyi and TSM have yet to win a game, while the 19-year-old has posted a KDA of 1.5, the fourth-worst mark among all players in the LCS, according to League stats site Oracle’s Elixir.

While Shenyi plays in the Academy league, backup support Yursan will start this weekend’s slate of LCS games for TSM. “Shenyi needs more time to adjust to NA and improve within the TSM team environment,” TSM VP of esports Dominic Kallas said in a statement provided to Dot Esports. “We feel that him working with the academy team will help him adjust and settle. This will smooth out some chemistry issues taking off some pressure from the current communication structure.”

Update Feb. 16 2:37pm CT: This article was updated to include a statement from TSM regarding the team’s starting lineup in its upcoming LCS games.