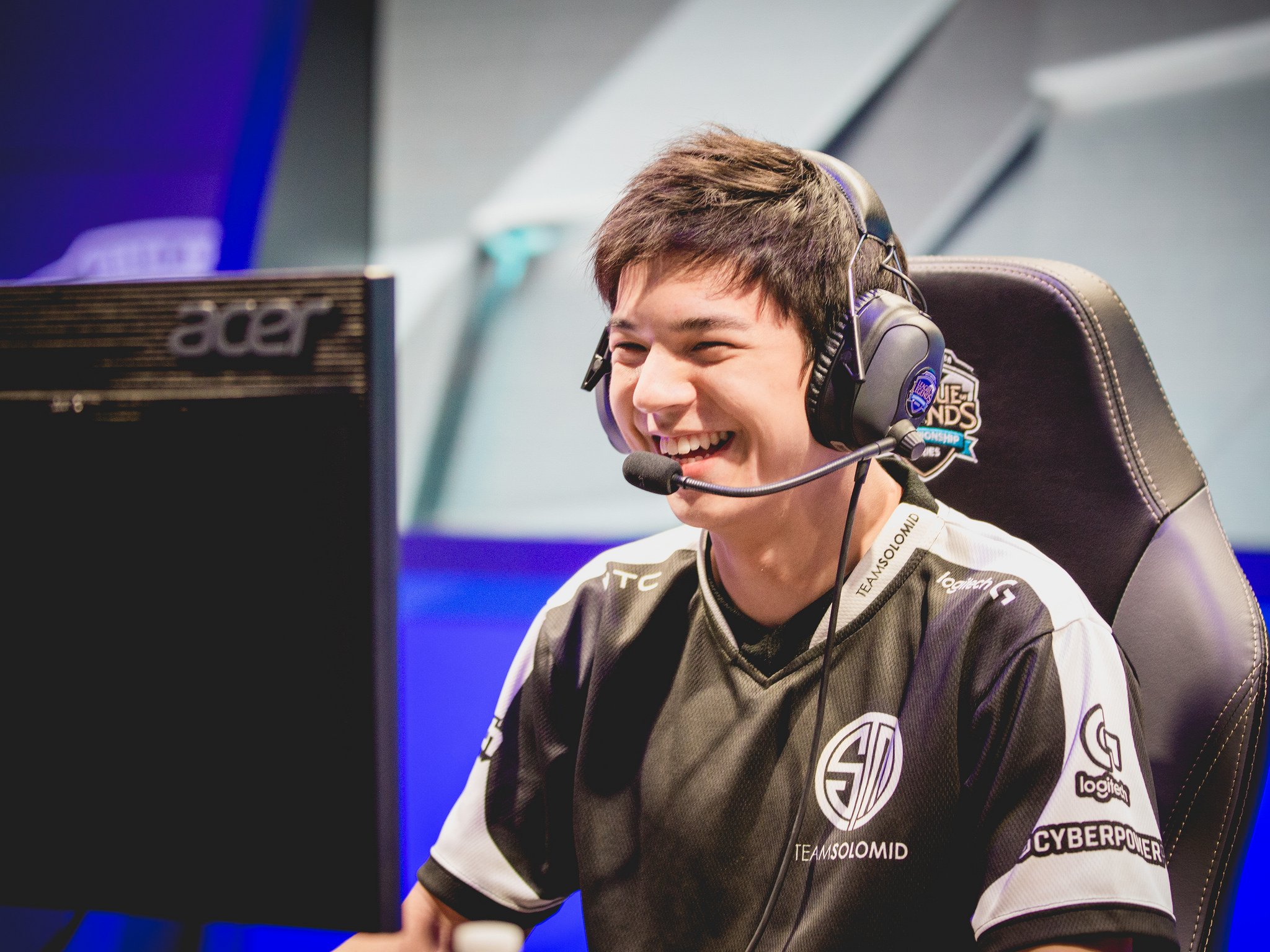 Using the momentum from last week’s victory over CLG, TSM started off the third week of the NA LCS Summer Split with a strong 2-0 win over Team Liquid.

It wasn’t necessarily easy, however, with Liquid actually holding a slight lead over TSM for the majority of game one.

Kim “Reignover” Yeu-jin dominated the jungle for Liquid, putting up an 8/1/8 scoreline on Olaf. But Reignover’s performance wasn’t enough to carry his squad, and Liquid started to lose control of the game when TSM took the first Baron around the 32 minute mark.

After TSM took the Baron, Liquid was only able to secure three more kills throughout the rest of the game. Led by mid laner Søren “Bjergsen” Bjerg and ADC Yiliang “Doublelift” Peng, TSM took a second Baron around the 40 minute mark, and quickly won the ensuing teamfight to close out the first game in this series. Bjerg went 5/4/12 on Orianna, while Doublelift produced a 5/3/3 scoreline with Xayah.

Game two was a much quicker and more efficient game for TSM. Although Liquid’s ADC, Chae “Piglet” Gwang-jin, picked up an early first blood, this game was all about Kevin “Hauntzer” Yarnell’s play on Jarvan IV.

TSM’s top laner helped his team build a commanding lead after the halfway point in this game. Around the 28 minute mark, TSM claimed Baron and used the buff to break through Liquid’s base, ending the match in 31 minutes. Bjerg had another solid performance in game two, going 2/0/8 on Galio, while Hauntzer’s Jarvan IV led the charge for TSM with a 5/1/3 scoreline.

With this victory, TSM improved to 3-2 in the 2017 Summer Split, while Liquid fell to 1-5. TSM will look to make it three wins in a row when they take on Team EnVyUs at 3pm ET on Sunday.