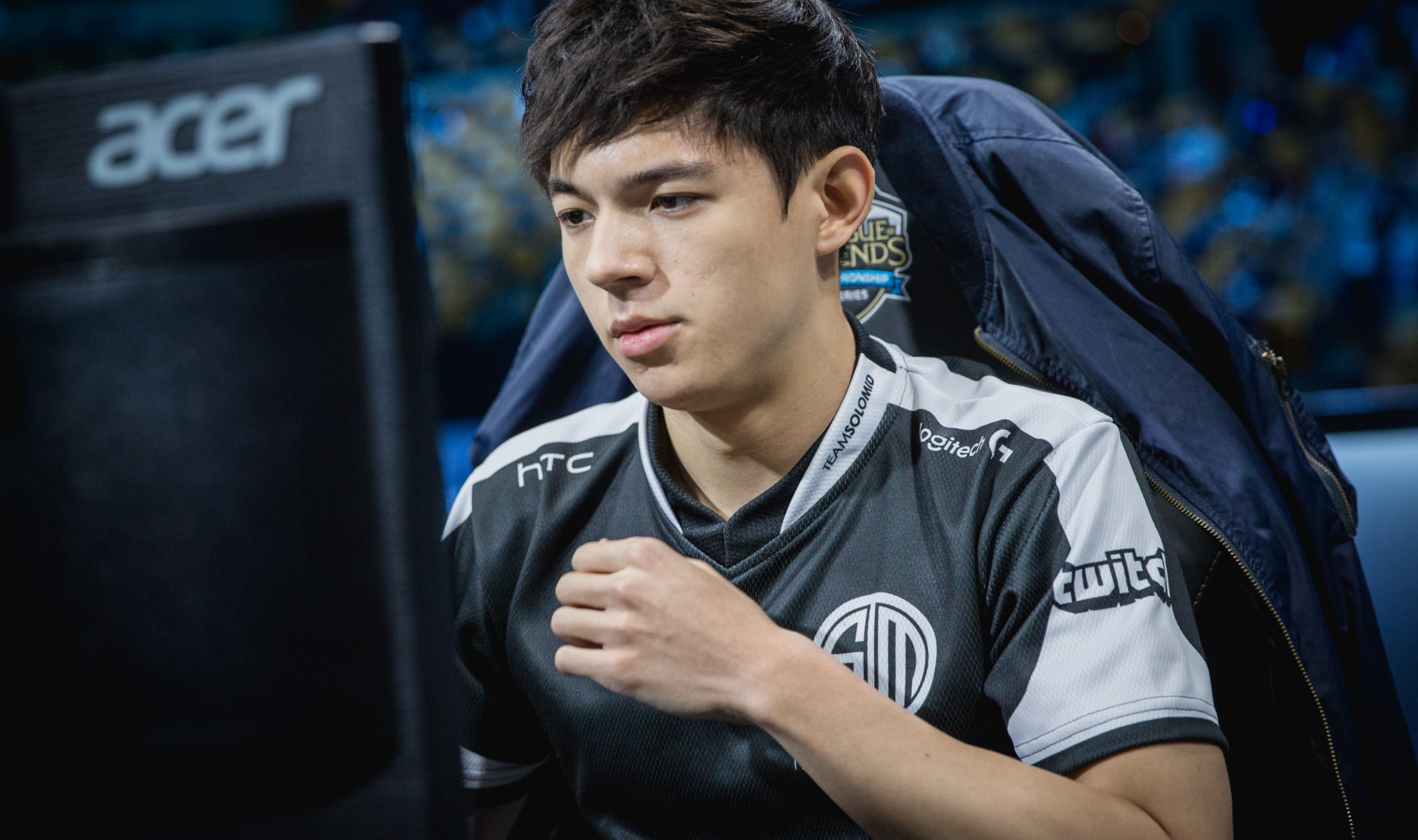 After a disappointing season for TSM Academy—one in which the League of Legends team failed to reach the Academy playoffs—TSM made the executive decision to leave some of its veteran players behind.

“Today we bid farewell to Hauntzer, Cody Sun, and Sword,” TSM said. “We want to thank you for all your hard work and dedication over the last year.” This season, TSM Academy posted an individual game record of 29-35, finishing seventh in the North American Academy league’s Summer Split.

Both Cody Sun and Hauntzer were signed to the organization through 2022, while Sword’s contract with TSM was set to last through 2023.

After these roster changes, only jungler Hyper and support Yursan remain on the TSM Academy roster. Both players are signed to TSM through the 2023 League season. TSM has not announced any other changes coming to its main or secondary League lineups ahead of the 2022 season.