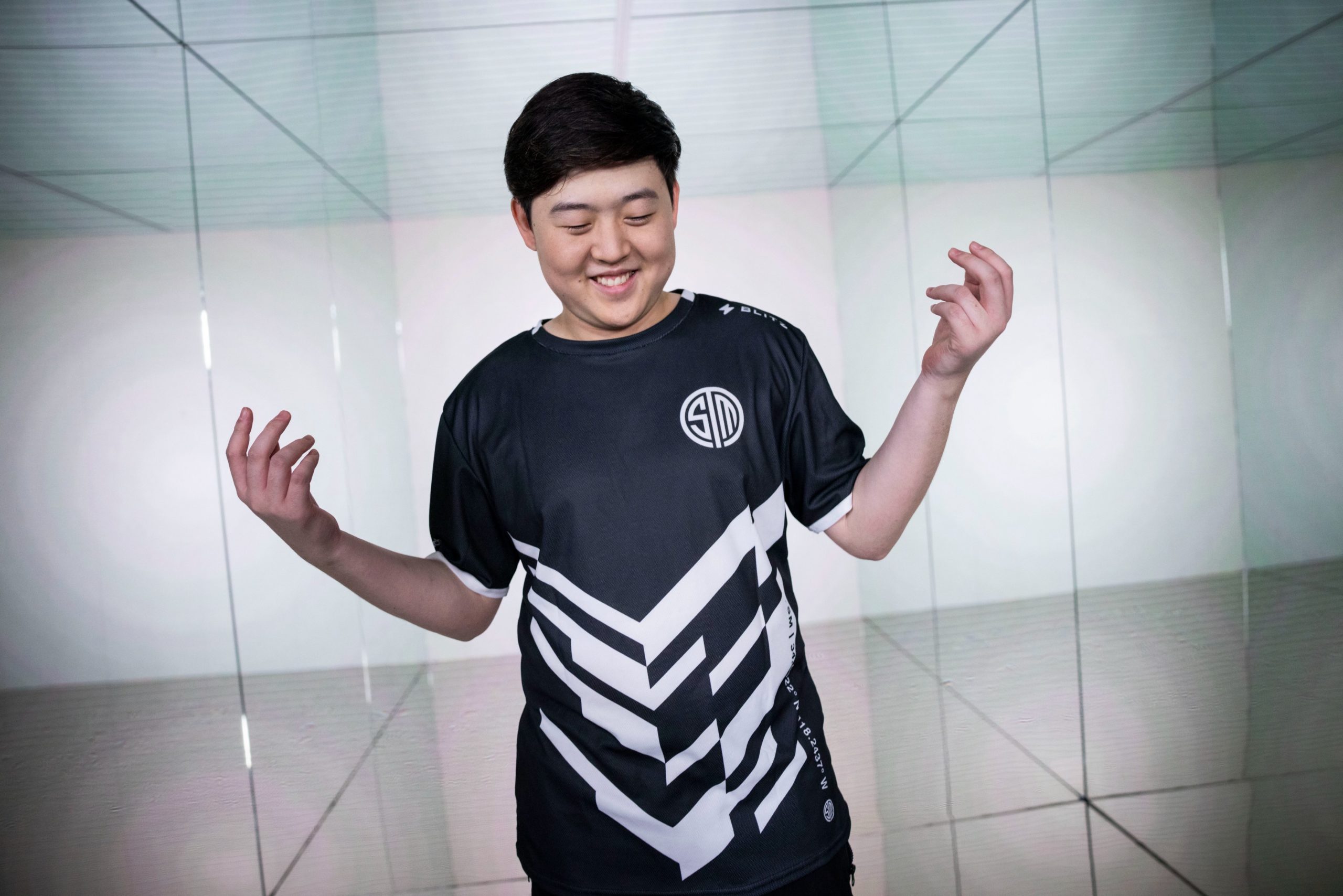 In the first elimination series of the 2022 LCS Championship, TSM and FlyQuest took the stage at the LCS Studio as they battled furiously for their postseason dreams. Only one team was able to rise against their opponents, and continue on: TSM.

It has been a rough road for TSM since the start of the year, and the 2022 Summer Split hasn’t been any kinder for their League of Legends team. Across the entire season, the roster saw multiple players enter and exit its proverbial doors, including top laners Cheng “S0ul” Luo and Heo “Huni” Seung-hoon, AD carry Edward “Tactical” Ra, and Choi “Mia” Sang-in.

Theybarely broke into the top eight with a disappointing 6-12 record, but soon had to regroup and refocus themselves for the upcoming series. FlyQuest, on the other hand, finished with a more respectable 10-6 record and even rocked TSM on the back-end of a 3-0 superweek at the end of the regular season. But the playoffs are a completely different beast, and each team had to bring out their best laid plans to succeed.

From game one onward, TSM and FlyQuest showed they weren’t scared to scrap. In fact, it was an extremely bloody series, with both sides opting into heavy engage team compositions that hinged on whoever was quicker on the trigger.

For example, in game three, Josedeodo would become the perfect green light for his team in a dominant victory that saw him rack up a 93.1 percent kill participation. This effort was, however, not enough to earn the win.

Even with their backs against the wall, TSM were able to strike back and battle through adversity, showing incredible resilience and confidence in the final two games of the series. TSM also brought out Tactical as a mid-series curveball, and even though he’d stumble on Draven in his first game back on the LCS stage, he performed well enough on Sivir and Xayah in games four and five to help his team finally collect the win.

Almost every single member of TSM had great moments in the series, whether it was Chime finding massive flank engages on Rakan, Solo rocking the enemy team with a big Ornn ultimate, or Maple mopping up a teamfight with a quadra kill on Sylas. There’s still plenty of work needed on their coordination and cleanliness, but their determination was key in clawing their way to the win.

With this victory, TSM have proven their mettle, earning themselves another chance at a possible miracle run through the lower bracket of the tournament. It wasn’t completely clean, but there were plenty of different bright spots throughout the day that they can build upon as they look ahead towards their second round matchup next week.