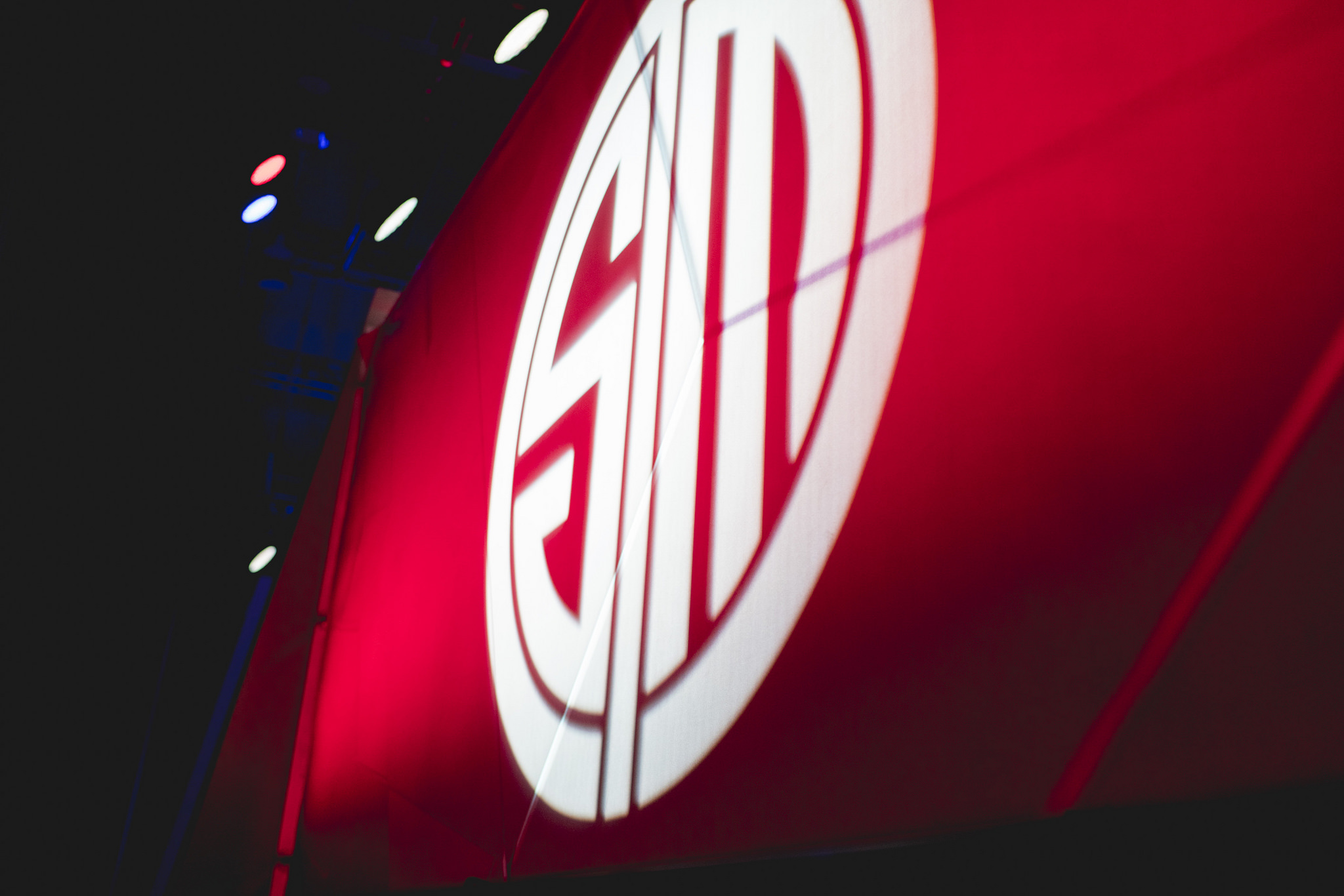 For years, SoloMid Corporation, owner of popular League of Legends team TSM, has resisted outside investment.

The company was founded in 2009 by mid laner Andy “Reginald” Dinh to compete in the earliest League of Legends tournaments and has since been closely held by Dinh. But SoloMid is set to receive a $25 million investment from Bessemer Venture Partners as part of a major new funding round, according to an ESPN report.

Bessemer is reportedly the lead investor in the new round, which will be for a minority stake in the company. While a specific valuation has not been revealed, similar deals with other major esports brands like Cloud9 have been completed at valuations in excess of $100 million.

SoloMid’s valuation is expected to reach or exceed those of its competitors in esports. Not only does SoloMid own the most successful franchise in NA LCS history, it also sponsors multiple teams in other titles, including PUBG, Hearthstone, and Vainglory. In addition, the company owns numerous esports-related properties, including the popular Probuilds website, and also has a strong brand in esports content creation.

Bessemer is one of the most storied venture capital firms in the U.S. Investments by the firm include Twitch, Yelp, and Pinterest. While esports and gaming aren’t on the firm’s list of preferred industry verticals, its investment in TSM shows the increasing comfort that venture capitalists have with esports organizations.

Dot Esports has reached out to SoloMid Corporation and Bessemer Ventures for comment.