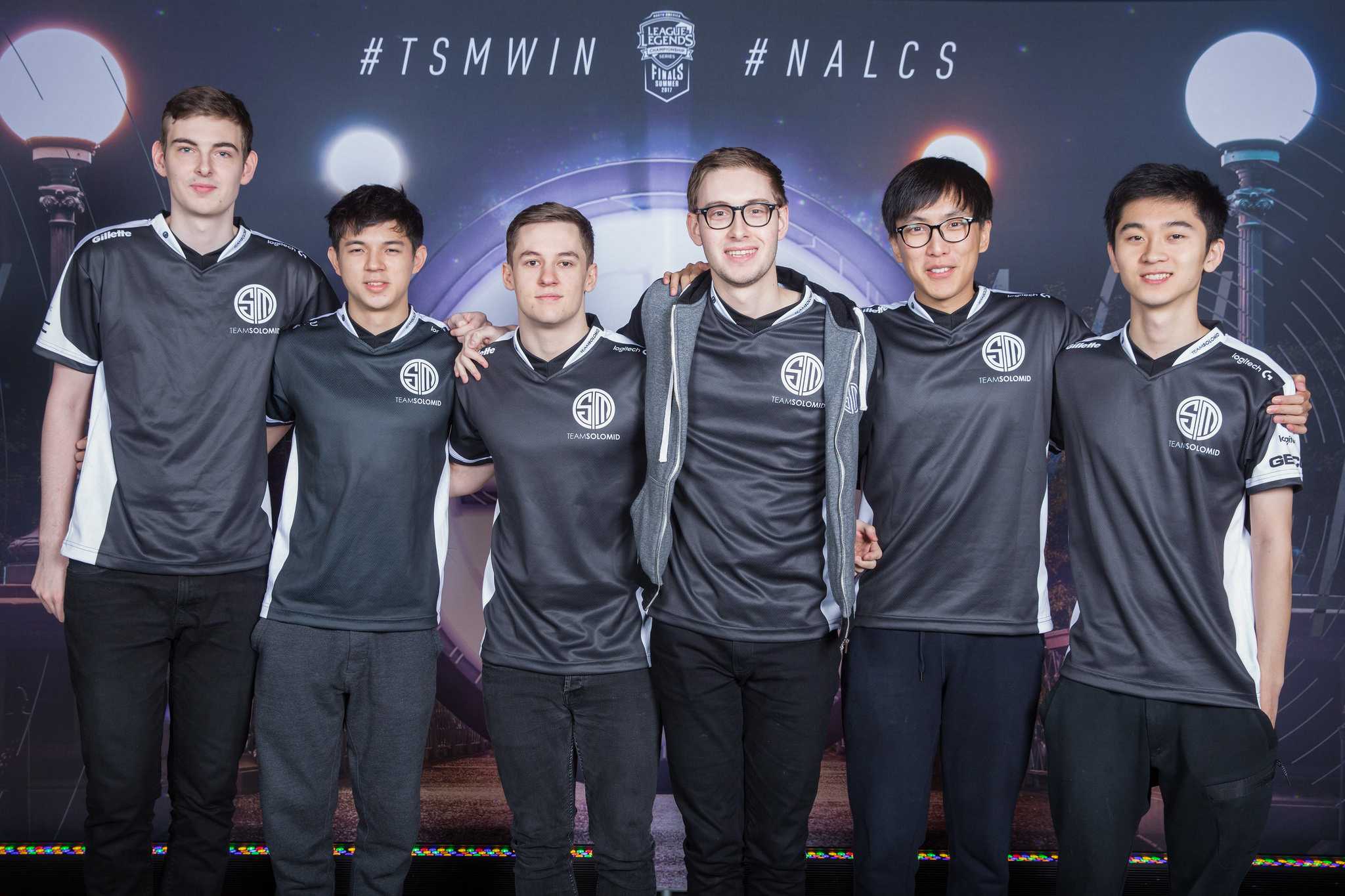 There was no clear favorite in this Summer Split final—a battle between a perennial powerhouse and a rising star. Both TSM and Immortals blazed through their semifinal matches, showing little weakness.

And as this series began, the strengths of these two teams were clear. Throughout this series—except game two—neither team found an early lead. All 10 players on the map made few mistakes during the laning phase. Although Immortals squeaked out gold leads through better tower control, TSM made sure to keep their gold deficit at a minimum with calculated play.

Once the mid game hit, however, TSM’s superiority over Immortals started to show. Teamfights were dominated by TSM’s carries. And at the heart of most of these teamfight wins was TSM support Vincent “Biofrost” Wang. Given Rakan in three of the four games, Biofrost showed a mastery on the champion. Biofrost’s engages and ultimate usage as Rakan played a key role in TSM’s victory.

Despite essentially throwing their early leads, Immortals continued to look for plays. Immortals refused to slowly wait for their demise, and tried to make their way back into these games the same way TSM did—through teamfights. Sadly for Immortals, TSM, who mostly picked scaling champions this series, became too strong to take down.

After winning the organization’s seventh NA LCS championship title, TSM will now start their preparation for the World Championship. Despite winning the league, TSM head into Worlds as a pool two seed, due to their poor performance at the Mid Season Invitational.

Alongside TSM in pool two will be Immortals, who qualified for Worlds through championship points. The third NA LCS team to join TSM and Immortals in their trip to Worlds has yet to be determined. Next week’s Regional Qualifiers will decide which team earns North America’s third and final seed at Worlds. The Regional Qualifiers start on Sept. 8, with Team Dignitas facing off against FlyQuest.