This was also Akaadian’s first win of the split. 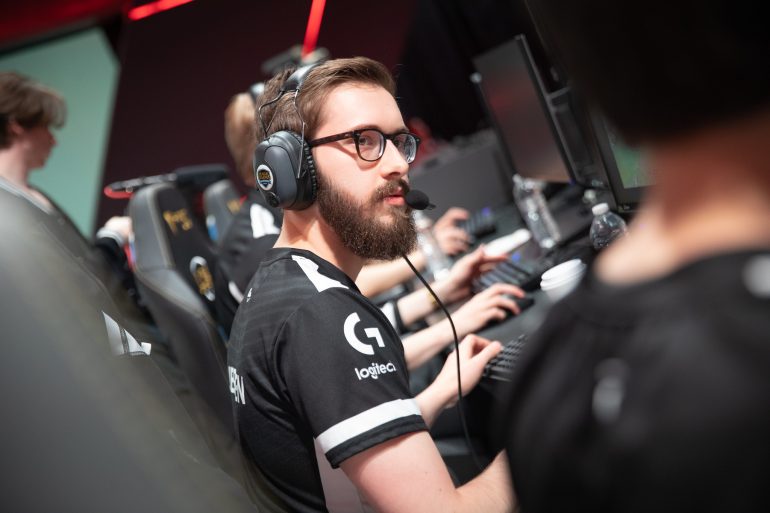 TSM took down Golden Guardians behind an incredible match from Søren “Bjergsen” Bjerg on Azir today in the longest game of the 2019 LCS Summer Split. This was also the first victory of the split for jungler Matthew “Akaadian” Higginbotham, who’s been sharing time with Jonathan “Grig” Armao.

This match actually swung back and forth right from the start, with TSM taking a commanding lead in the early game. The perennial LCS champions looked clean and decisive throughout the map, cruising to a five-kill lead by 15 minutes.

The mid game, however, was pretty sloppy from both sides. With poor positioning choices from TSM and some great play from Henrik “Froggen” Hansen on his signature Anivia, the Golden Guardians were able to claw back into the game.

But Golden Guardians also made some crucial mistakes that ping-ponged the match back in TSM’s favor. As the match hit the late game, TSM’s zone control and poke were too much for Golden Guardians, who couldn’t find a way to attack their opponent’s backline. Bjergsen, once again, put his team on his back with 12 kills and only two deaths.

Golden Guardians now sit at 4-4 after losing to both Team Liquid and TSM this week. They aren’t out of the race for the crown just yet, though. If Golden Guardians can collect some wins in week five against OpTic Gaming and Echo Fox, they’ll be right in the hunt for the playoffs.

This wasn’t the cleanest game from TSM, but a win is a win. This also keeps them in the running for the top spot in the LCS with multiple teams still tied for second place in the league. TSM will need to buff out all the chinks in their armor before Rift Rivals 2019 so they can represent NA at full strength.