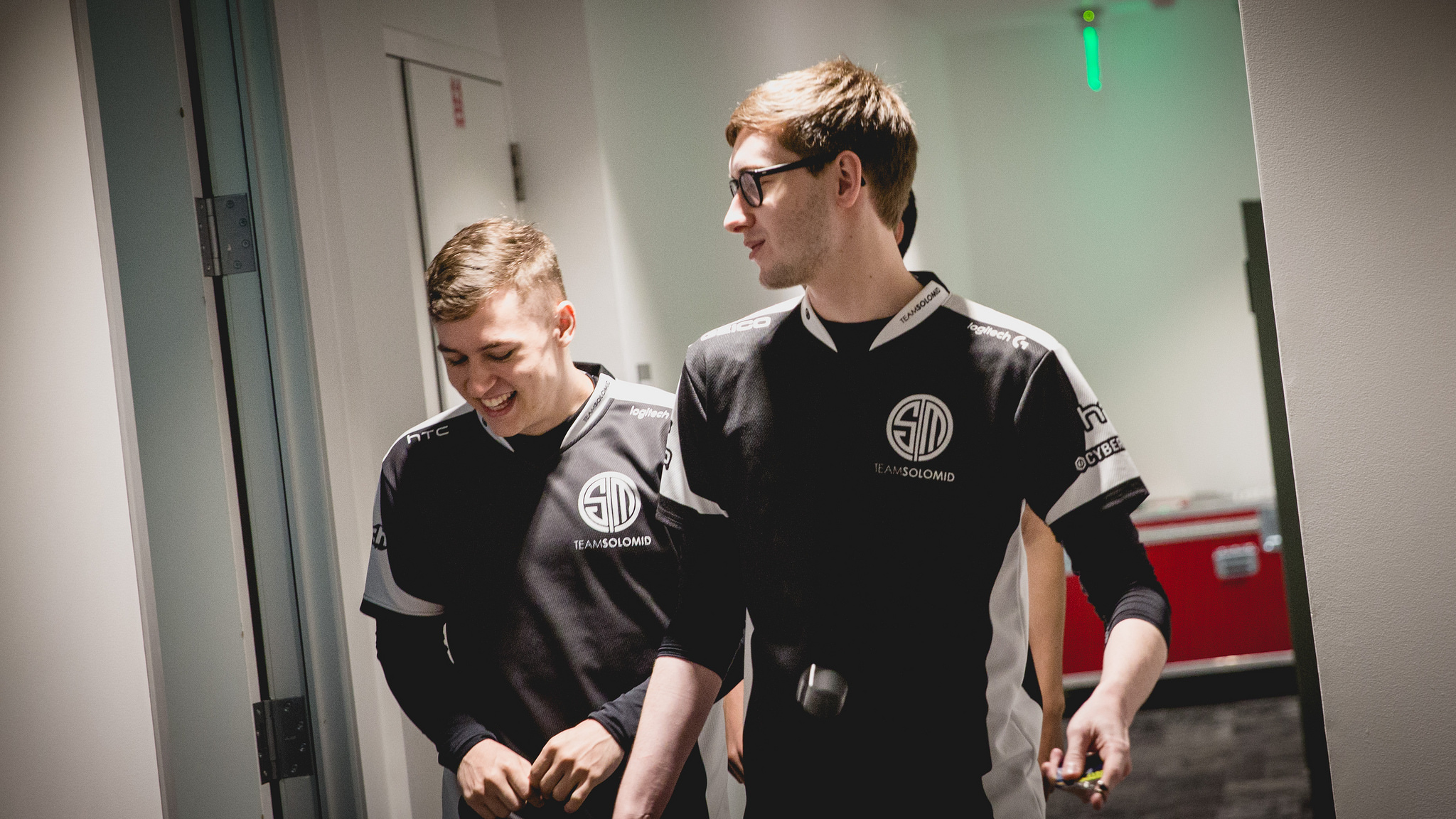 One of the best League of Legends teams in North America is really starting to find their groove.

TSM extended their win streak to four straight with an impressive 2-0 sweep of FlyQuest Saturday afternoon. Building off the team’s two victories last week against Team Liquid and Team EnVyUs, TSM came out firing on all cylinders to start their first matchup in the fourth week of the NA LCS Summer Split.

FlyQuest’s support, Daerek “LemonNation” Hart, actually picked up first blood in the opening game of this series—but TSM dominated the match from that point forward. The only objectives FlyQuest took in the first game were one tower and a Rift Herald, compared to TSM’s 10 turrets destroyed, three dragons, and one Baron slain.

Around the 10th minute of this game, Balls teleported down to the bot lane, securing a kill on TSM’s support, Vincent “Biofrost” Wang. This led to FlyQuest taking the first turret and dragon of the game, while TSM had to respond by taking the top tier one turret.

From there, the game quickly snowballed out of control in TSM’s favor. TSM methodically moved throughout the map, winning teamfights and taking any objectives they wanted along the way.

Roughly 23 minutes into the game, TSM secured an Infernal Drake, killed every player on FlyQuest, and then quickly took down the Baron.

Using their Baron-empowered minions, TSM proceeded to open FlyQuest’s base. Another teamfight win secured TSM’s victory in under 30 minutes once again—and they won the second game 15 seconds faster than the first.

Hauntzer and Sven both led the way for TSM with six kills. Sven went 6/4/9 on Lee Sin, while Hauntzer produced a 6/4/6 scoreline as Kled. Doublelift and Bjerg also played well once again, with TSM’s ADC going 5/1/4 as Tristana and their mid laner went 1/1/14 with Zilean.

TSM will look to extend their win streak to five in a row when they take on Echo Fox at 3pm ET on Sunday, June 25.