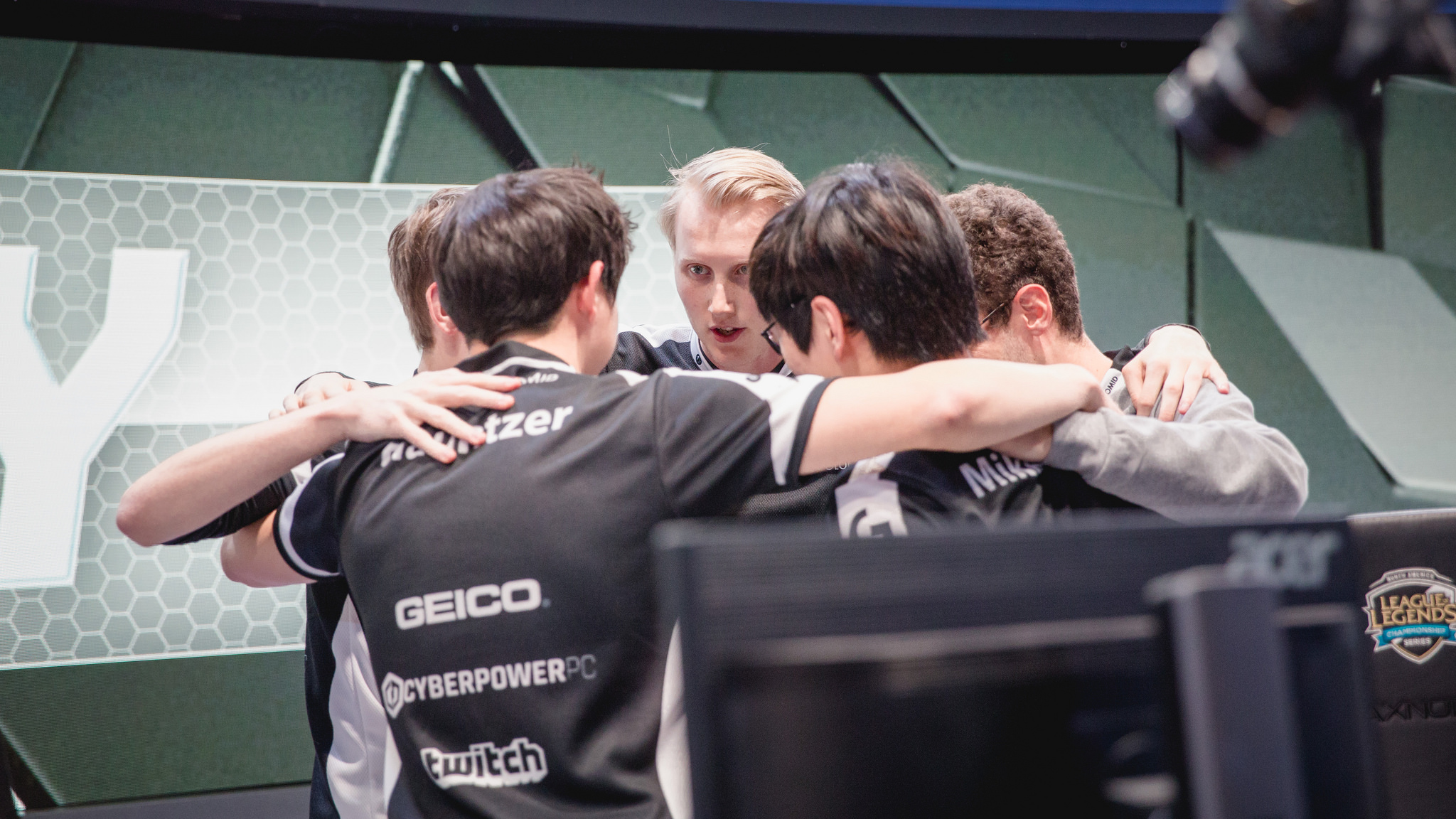 This week in the NA LCS has been absolutely bonkers.

We thought we knew what we were getting with this region. Two strong teams—Echo Fox and Cloud9—at the top, and a big, fat mess beneath them. Then Cloud9 lost in the first game on Saturday to one of those messy teams, 100 Thieves. That set the stage for one of the biggest upsets yet: TSM just beat Echo Fox.

Yes, that same TSM team that we lambasted for their subpar macro in our power rankings. The caveat? Saturday’s rematch with Echo Fox had TSM on the blue side of the map, and they improved their record on that side to 4-1.

The way they did it was what many fans and pundits expected when the roster was assembled. The bot lane of EU all-stars Jesper “Zven” Svenningsen and Alfonso “Mithy” Rodriguez had one of their best games in the black-and-white of TSM, absolutely dumpstering the Echo Fox duo lane that rarely get resources on the bottom side of the map.

Zven and Mithy didn’t do it alone, however. They got a lot of help from mid laner Søren “Bjergsen” Bjerg, who has, for perhaps the first time, gotten criticism this split for his regular season form. Echo Fox let Bjergsen have Galio, and apparently the pseudo-AP-tank was the cure for all of Bjergsen’s problems.

Galio is clearly overpowered in the current meta, which helps. It’s all about mid lane power transitioning into the side lanes, and Bjergsen used Galio’s kit to full effectiveness in creating numerous kills around the map for his team.

That’s a play that Echo Fox successfully made against Team Liquid’s bot lane to secure a huge victory a few weeks ago. But it didn’t work because of Bjergsen. In the process, he made Echo Fox mid laner Kim “FeniX” Jae-hun’s Fiora completely irrelevant, as she simply didn’t have a safe place to splitpush.

But despite Bjergsen’s impeccable scoreline, Echo Fox found a way to make it a game. Like he has so many times since coming back from the LCK, top laner Heo “Huni” Seung-hoon threatened to completely take over. Despite a rough early game, he eventually scaled into a teamfighting beast on Vladimir, a champion whose all-in engages have vexed TSM in the past.

This time though, his teammates couldn’t quite follow him and TSM grabbed the key objectives on the way to victory. TSM clearly have problems, but the way the meta has shifted has clearly benefited them. They’ll look to continue improving against OpTic tomorrow, while Echo Fox have a tough test against Team Liquid to right the ship.