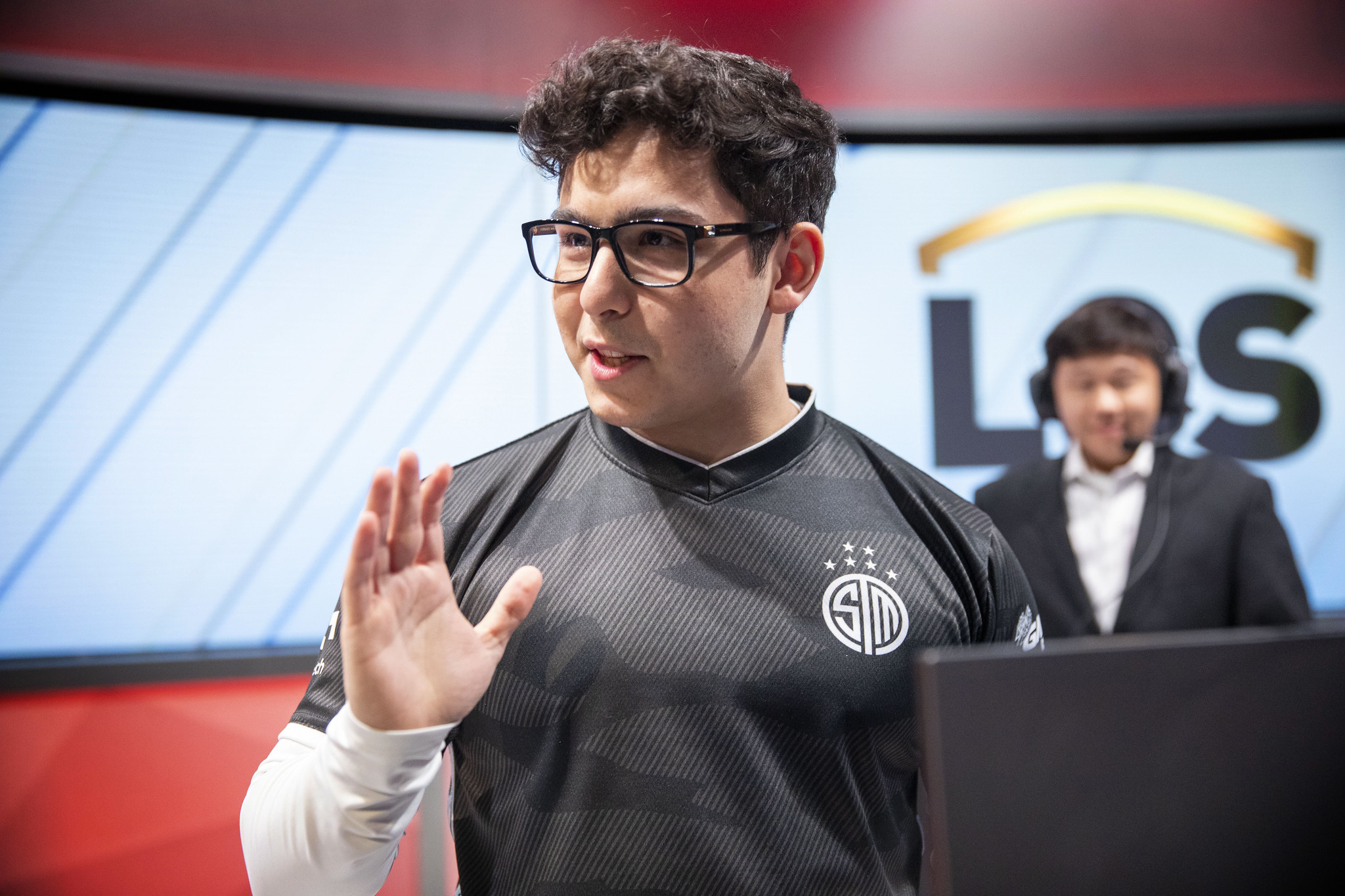 Regardless of the inconsistencies that plagued TSM in 2020, they threw off those shackles today and reminded everyone what this roster can look like when it plays to its full potential during week eight of the LCS Summer Split with a win over reigning League of Legends champions Cloud9.

TSM won this game in the same manner as how top-level teams beat other top-level teams in 2020—with good teamfights around objectives. Every time Cloud9 started any sort of fight, it was jungler Mingyi “Spica” Lu who dunked that engage right back into Cloud9 on Sett, and set up winning fight after winning fight for his team.

This is the TSM that fans wanted to see all year, especially after bringing back Doublelift this split. At their individual best, they make a case for the best team in the region with a member in each lane that has the ability to take over a game if necessary. Doublelift had a monster game on Caitlyn, Bjergsen died only once and was a part of 15 of his team’s 17 kills on Twisted Fate, and top laner Sergen “Broken Blade” Çelik looked like his Spring Split self on Irelia. The kind of depth that they have is foundational for any team looking to contend at the highest level, whether domestically or internationally. Their highs have been astounding, but despite their recent successes, the sample size is not quite there yet to label this team “consistent.”

Looking ahead, TSM’s upcoming week nine matches have now become must-watch League of Legends—not only because of how well they are playing as a unit, but also because of who their opponents are. They play a surging Golden Guardians squad on Friday, and then Doublelift faces off against his old team in the last match of the regular split when they take on Team Liquid on Sunday.

All Team Liquid have to do is beat Immortals beforehand to secure the No. 1 seed. But if they fall and TSM continue their hot streak by taking them down, then given Cloud9’s remaining slate of Dignitas and CLG, there could very easily be a three-way tie atop the standings at 13-3 heading into the playoffs.