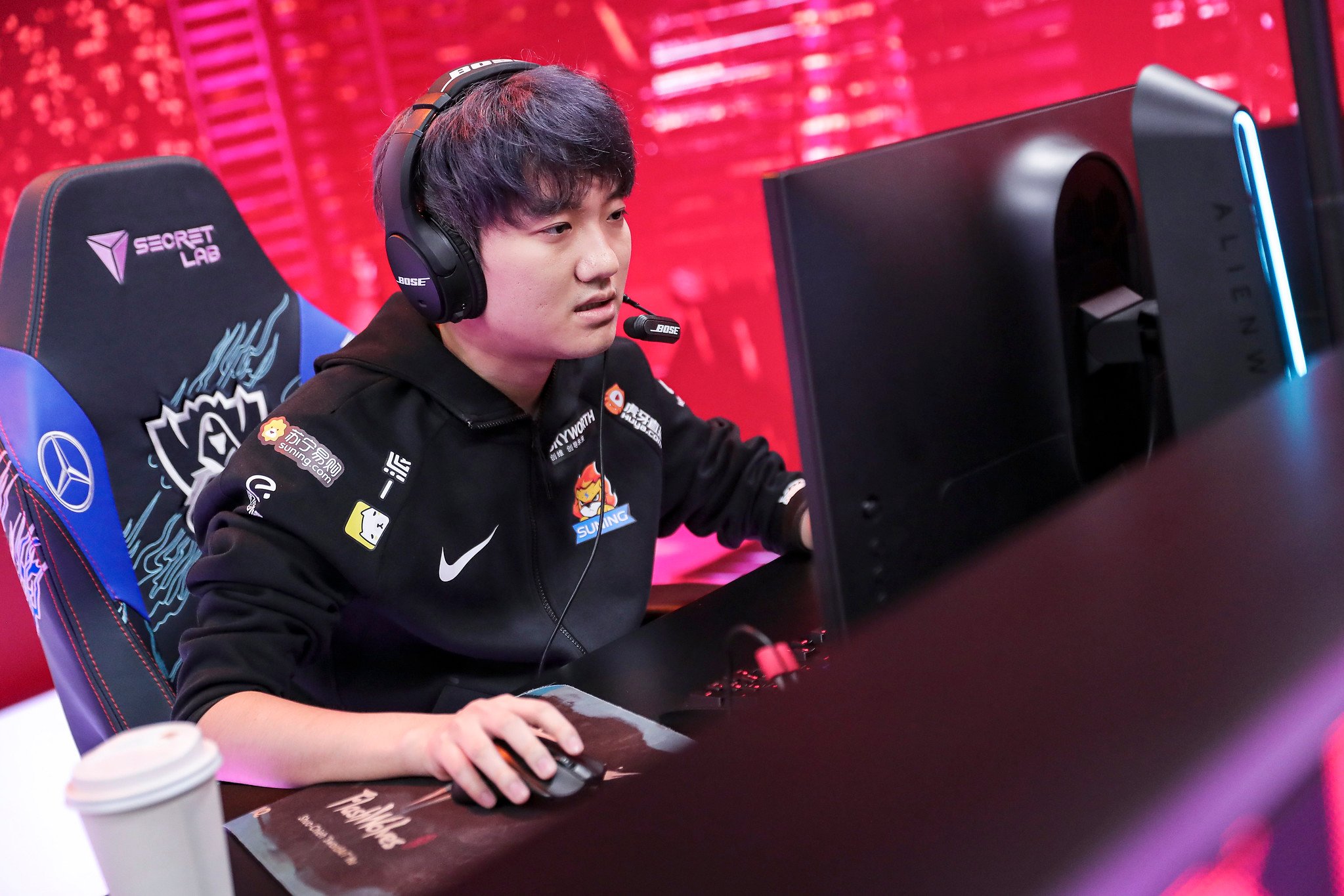 TSM is still winning, and the team may have played their most impressive game of the LCS season in a win over 100 Thieves today.

While the team was heavily criticized after the opening weekend, the play of support SwordArt, especially with his decisive roams against 100 Thieves, as well as jungler Spica’s ability on Hecarim to get PowerOfEvil and Lost ahead, made 100 Thieves look like amateurs.

There were simply no holes in TSM’s game. SwordArt’s 0/1/12 Rell had 80 percent kill participation, Spica went deathless, and their two carries, PowerOfEvil and Lost, went a combined 12/0/7.

Conversely, 100 Thieves put together a very uncharacteristic draft. The team went for a non-playmaking mid laner for Damonte, who has looked incredible all split on champions like Twisted Fate and Galio. FBI and Huhi also couldn’t get going on a more defensive Senna/Tahm Kench combo.

The win over 100 Thieves marks the sixth consecutive win for TSM. This win streak, which includes a win over fifth-place Liquid and sixth-place Evil Geniuses, seems to have washed away many of the fears fans had after the team lost their first two games of the season.

In that first weekend of play, the record-setting $6 million splashed on 2020 world finalist SwordArt seemed to be wasted. The team looked lost and severely lacked identity. But now, it appears head coach Bjergsen and SwordArt are on the same page.

TSM could extend their streak to seven if they can take down Dignitas tomorrow at 3pm CT. The team also has a marquee matchup at 6pm CT on Feb. 26 against fellow heavyweights Liquid.

100 Thieves can stay in the race for second place with a win over a struggling Golden Guardians squad tomrrow at 5pm CT.