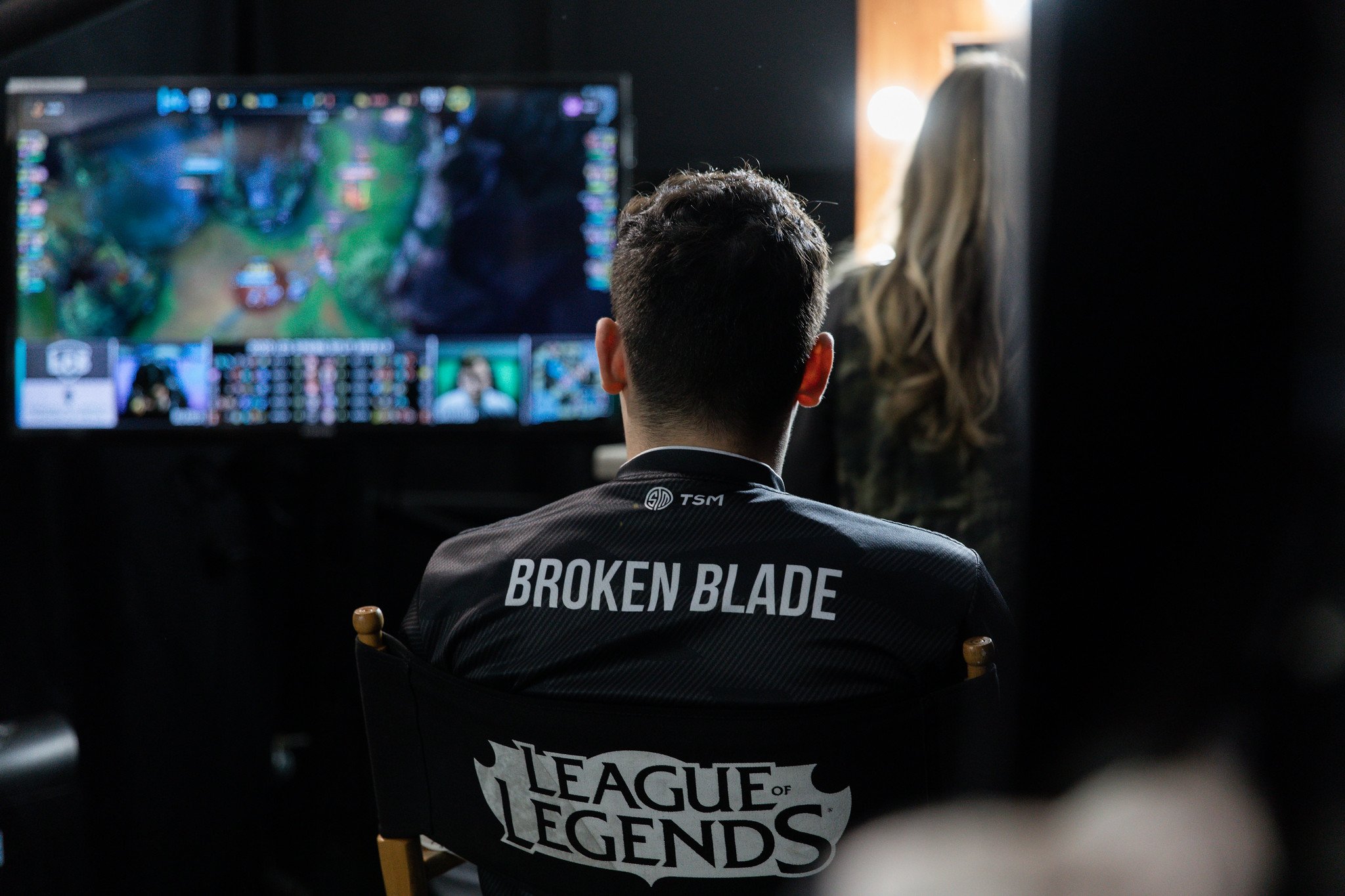 “If it bleeds, then you can kill it.” It was a perfect ending remark from Clayton “Captain Flowers” Raines after TSM finally took down Cloud9 to give the North American juggernauts their first loss of the 2020 League of Legends Spring Split.

TSM have constantly struggled to find consistency this season, and it showed in losses to teams like Counter Logic Gaming and a Doublelift-less Team Liquid. This time, however, they pulled out all the stops, breaking free from previous expectations of timidness and miscommunication.

TSM and C9 battled for control early, with both teams taking casualties in early game skirmishes. The biggest difference stemmed from TSM’s ability to stay aggressive with their plays, whether it was committing to a teamfight or diving Eric “Licorice” Ritchie, who wasn’t able to do much the whole game.

After 15 minutes of back-and-forth skirmishes, C9 found themselves in a position that they haven’t been in before all year long—they were down gold at 15 minutes. We’ve never seen C9 in a close game like this before, and TSM didn’t hesitate when an opportunity opened itself near the dragon pit.

It was an uncanny display of perfectly coordinated aggression that ended up swinging this game completely into TSM’s favor. They didn’t stop there, though. They continued to keep the pressure going on a hobbled C9 squad. Their willingness to rumble ended up with another devastating teamfight, once again led by Sergen “Broken Blade” Çelik’s Sett and Vincent “Biofrost” Wang’s Rakan.

This win should give TSM a ton of confidence heading into the last few weeks of the Spring Split. This was the team’s best showing of the year so far, and if they can keep this momentum going, they might be a scary sight to see in the playoffs.

This loss will be disappointing for C9 fans, but it’s a loss that will keep them honest and humble. It’s easy to get complacent when you stay at the top for so long, and experiencing a loss like this should push their talented roster to stay hungry heading into the postseason.