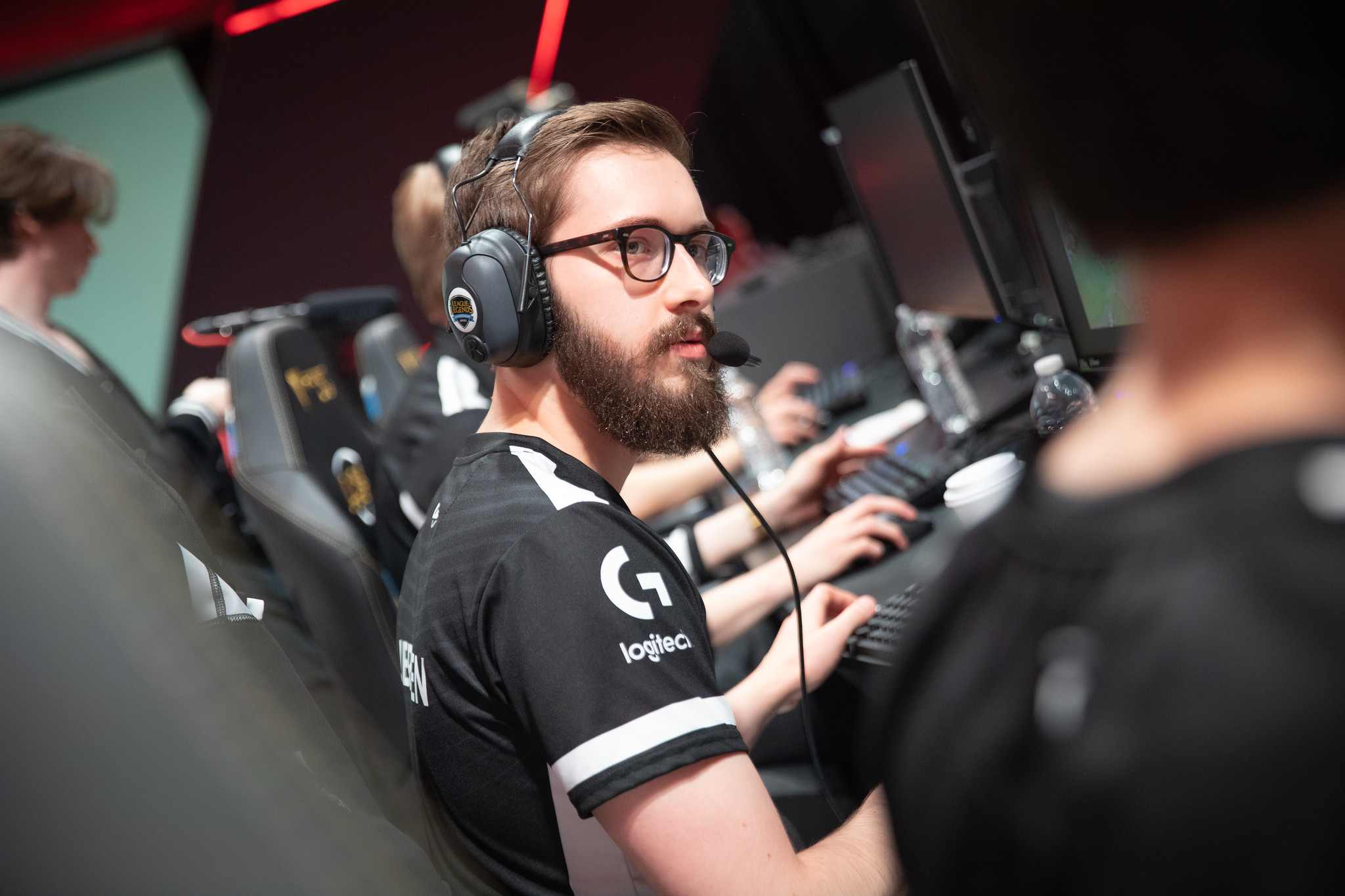 TSM beat Cloud9 in another intense match in their perpetual rivalry today during week three of the 2019 LCS Summer Split. It was a back-and-forth game from both teams, though.

Søren “Bjergsen” Bjerg and crew took a substantial lead early in the game. It was actually really close for the first 10 minutes of the match, with both teams finding some good picks and solo kills across the map. But then Cloud9 found themselves in a skirmish around the Rift Herald that cost them dearly.

This huge teamfight ended up giving TSM control of the game for the next 10 minutes and allowed them to push objectives and threaten more fights as the game went on. Miraculously, Cloud9 were able to catch TSM and claw back into the match with a great teamfight that closed the gold gap between the teams. Although this gave Cloud9 fans plenty of hope, that hope was dashed away with one single teamfight that gave TSM the win.

TSM have shown that they have the firepower on this lineup to contend with the best teams in the region. From Sergen “Broken Blade” Çelik solo killing Eric “Licorice” Ritchie to Bjergsen dominating skirmishes, it looks like this roster finally hit their stride and they’re poised to challenge for the LCS crown once again.

Cloud9, on the other hand, need to fix some small issues with their late-game shotcalling. There were a few moments where the team got too aggressive and it cost them. C9 are still a top three roster, though, so look for them to bounce back next week against 100 Thieves and CLG.