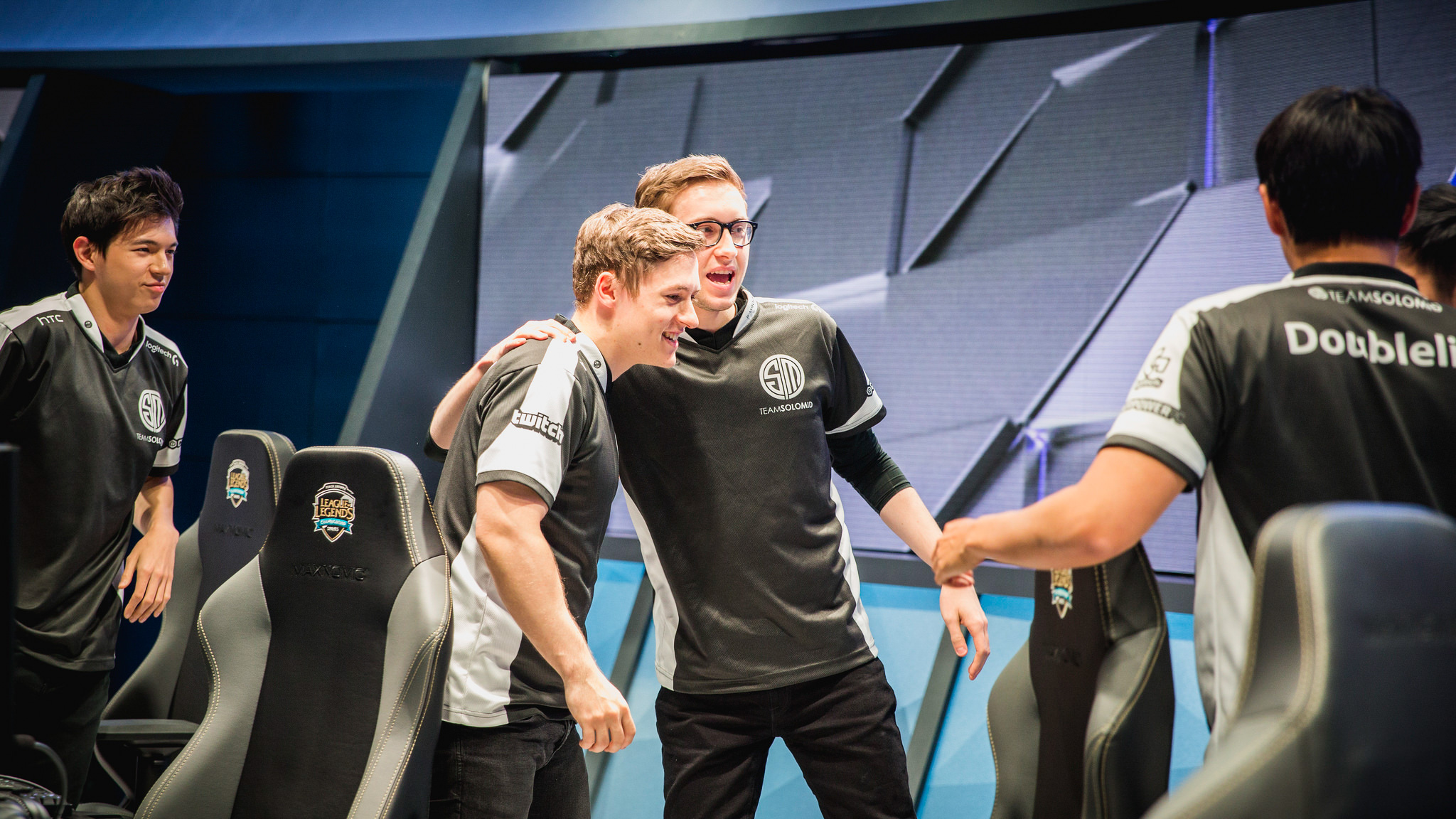 TSM vs. CLG is usually a bloodbath.

That’s because the two teams are intimately familiar with each other. Not only have the two gone head-to-head since before the first season of competitive League of Legends, but they are two of the most successful teams in recent seasons. In addition to regular season series, the two have faced off in high-pressure playoff matches.

Due to that success, the two have also maintained the most stable rosters over the last two years. These teams have played each other with the same players so often that they each know what the other wants to do—and how to beat it. That’s why, before the series, CLG top laner Darshan Updahyaya told us to expect a bunch of teamfights.

The latest series between the two certainly lived up to the hype. It just took a while to get there. The first game was a bit of a letdown—not because it wasn’t good, but because TSM’s star mid laner, Søren “Bjergsen” Bjerg, took control of the match and never let go. He received an early four-person dive to get first blood and took off like a rocket.

That play is just unfair. There’s nothing CLG’s Choi “Huhi” Jae-hyun could do. Bjergsen snowballed his lead beautifully—this next play is even more unfair. It’s a master class in Taliyah kiting.

Looking to even the series, CLG didn’t get off to a good start in the second game. ADC Trevor “Stixxay” was forced to burn his flash early, and that turned into an easy gank and kill for TSM’s Yiliang “Doublelift” Peng. Playing the dangerous, hyper-scaling Jinx, the game could have been over then, especially with Bjergsen and top laner Kevin “Hauntzer” Yarnell playing respectfully.

But that’s when the familiarity part came in. Despite a deficit, CLG looked like they were reading TSM’s minds. Support Zaqueri “Aphromoo” Black in particular looked like he was inside Doublelift’s head, catching Doublelift in the side lanes that he loves to solo farm and getting CLG back into the game.

With the score even, it was time for some fights around objectives. And boy were they bloody. CLG jungler Omar “OmarGod” Amin, the newcomer to the series, hit some clutch Gragas ults to blow TSM’s squishy carries into the middle of the fray.

The fighting continued well past 50 minutes as the teams traded major objectives around the map. The end to the game was fitting—as massive, bloody teamfight in which nearly everyone died in a splurge of color.

These two teams have given us some signature moments over the years, and that last teamfight will be another one. With the victory, TSM will head into playoffs in first place with a bye. CLG will be there too in third place—who’s hoping for an encore between these two?