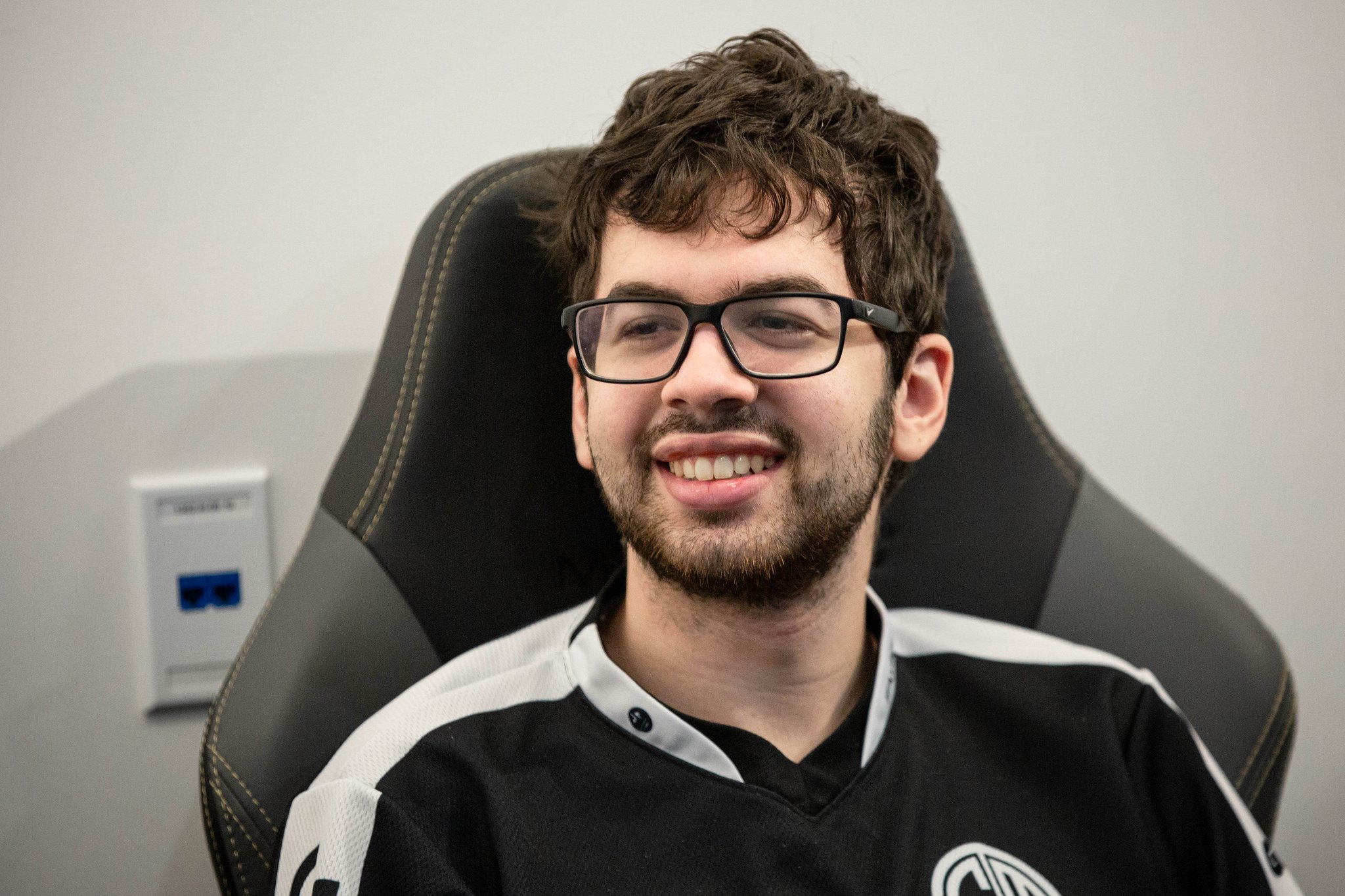 After weeks filled with fan speculation, TSM has finally unveiled both its LCS and Academy League rosters for the upcoming 2019 Spring Split.

TSM’s announcement today confirms that jungler Jonathan “Grig” Armao will retain his starting position moving into the new year. The only LCS position TSM had yet to announce a player for until today, it was unknown if TSM planned to keep Grig or sign a free agent such as Joshua “Dardoch” Hartnett, who has since joined OpTic Gaming.

“Tactical is fresh out of the challenger scene, being named one of the ‘Top Prospects’ at the 2018 NA Scouting Grounds, while Treatz’s skill and leadership impressed our staff at our TSM Scouting Grounds,” TSM said about its new Academy bot lane duo.

TSM’s major roster changes this offseason come after a lackluster 2018 season. Suffering its worst LCS placings since the league first debuted in 2013, TSM failed to qualify for the World Championship for the first time in the organization’s history.