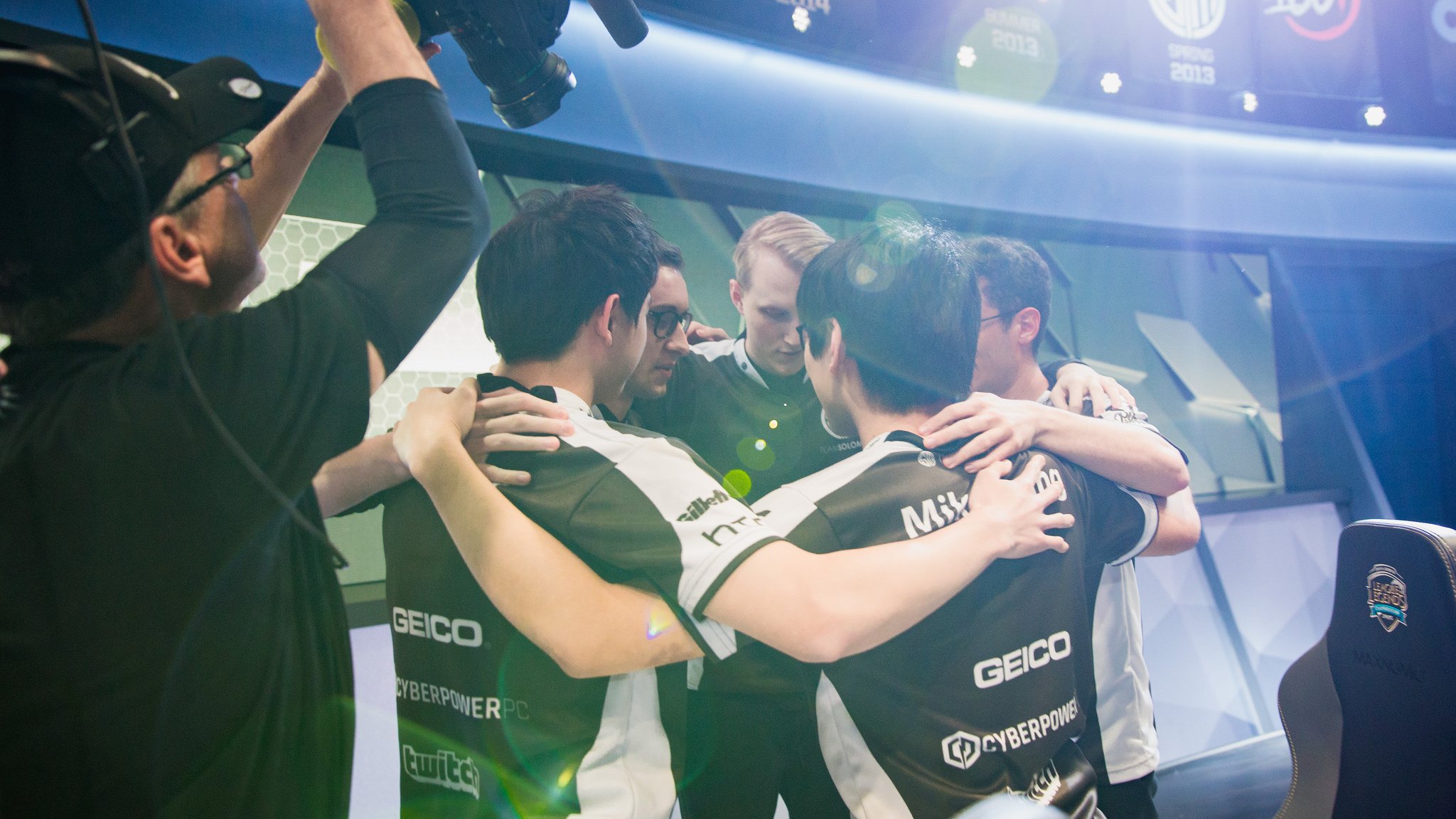 Don’t call it a comeback, but TSM are on the road to redemption after securing their second win of week three against 100 Thieves today.

TSM started off their season worse than they’ve started a split in years, and although it’s difficult to ever really bet against the three-peat North American League of Legends Championship Series champions, fans and analysts were worrying. Fortunately for them, it looks like their bad start may have simply been new-team jitters. After all, they did replace three-fifths of their roster this offseason.

So far this split, jungler Mike Yeung and mid laner Søren “Bjergsen” Bjerg haven’t been meshing, and most other top-tier teams have been crushing TSM in those departments. This weekend, however, both players really stepped it up, and TSM look like they’re slowly getting their groove back together.

Mike Yeung definitely still has significant progress to make, but at least he held his ground against 100T this weekend, who are considered one of the best teams in the region. Bjergsen, however, straight up carried.

His Taliyah in today’s game was crucial in the team’s victory. As a team comp with a late-game win condition, Bjergsen’s impressive Taliyah walls secured early game ganks and dives, allowing his team to amass quite the early lead. Later, TSM turned that early lead into 100T’s grave, as Kevin “Hauntzer” Yarnell’s Gangplank scaled into oblivion and could rip apart the opposing backline with one well-placed barrel.

Next week, TSM face off against Clutch Gaming and CLG. While Clutch have been turning heads since making their LCS debut at the start of the split, CLG only recently picked up their first win, and they may be an easy target for TSM to keep building their record.