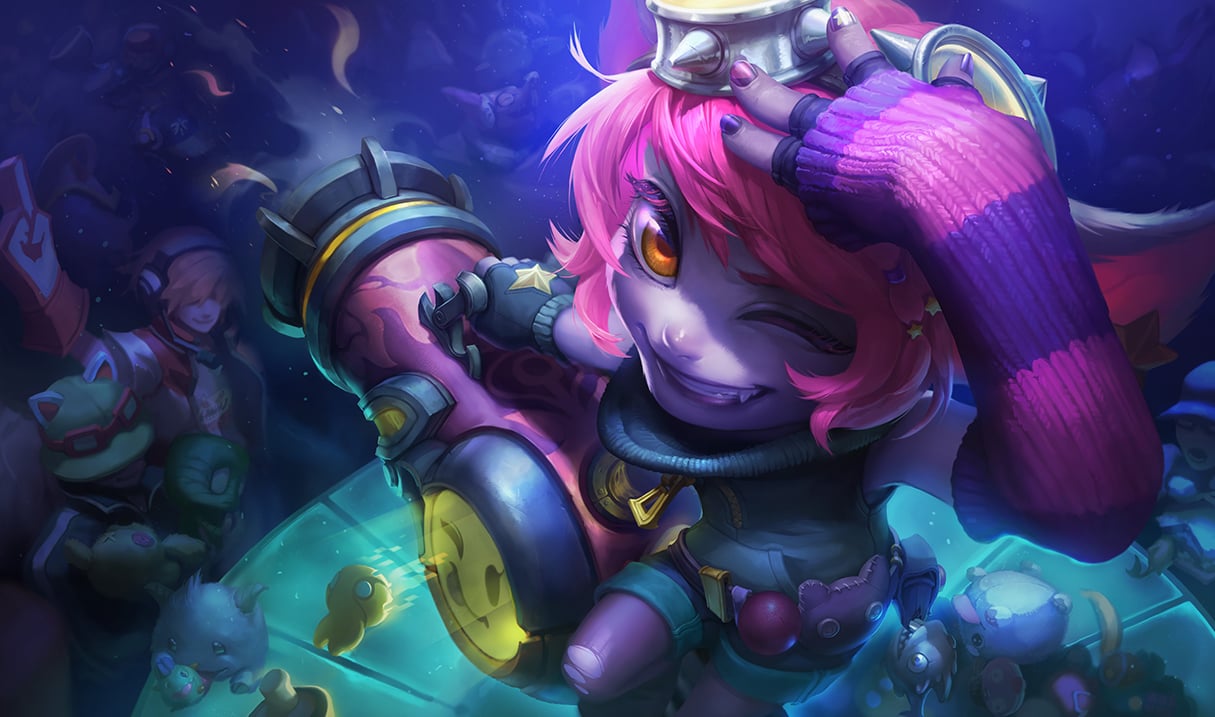 It seems like one League of Legends player was going for the record for the fastest pentakill ever.

The chaotic exchange began with the player and their team hiding out at the enemy’s red buff. After the opposing Alistar got a five-person knock up, followed by Jax using Counter Strike (E) to stun lock the team, things looked grim.

But the quick-thinking Tristana put a point into the Rocket Jump (W) skill which resets its cooldown with each takedown. The player was able to kite out their adversaries, weaving auto attacks and jumps until there were no opponents left. And, of course, there’s no better sound than hearing the word “pentakill” echo throughout Summoner’s Rift.

The game was over before it began. The pentakill secured over 1,500 gold for the Gunner Yordle, who could easily snag a B.F. Sword to dominate laning phase and snowball their lead.

But things are liable to change when Riot devs launch season 10 with a new patch.