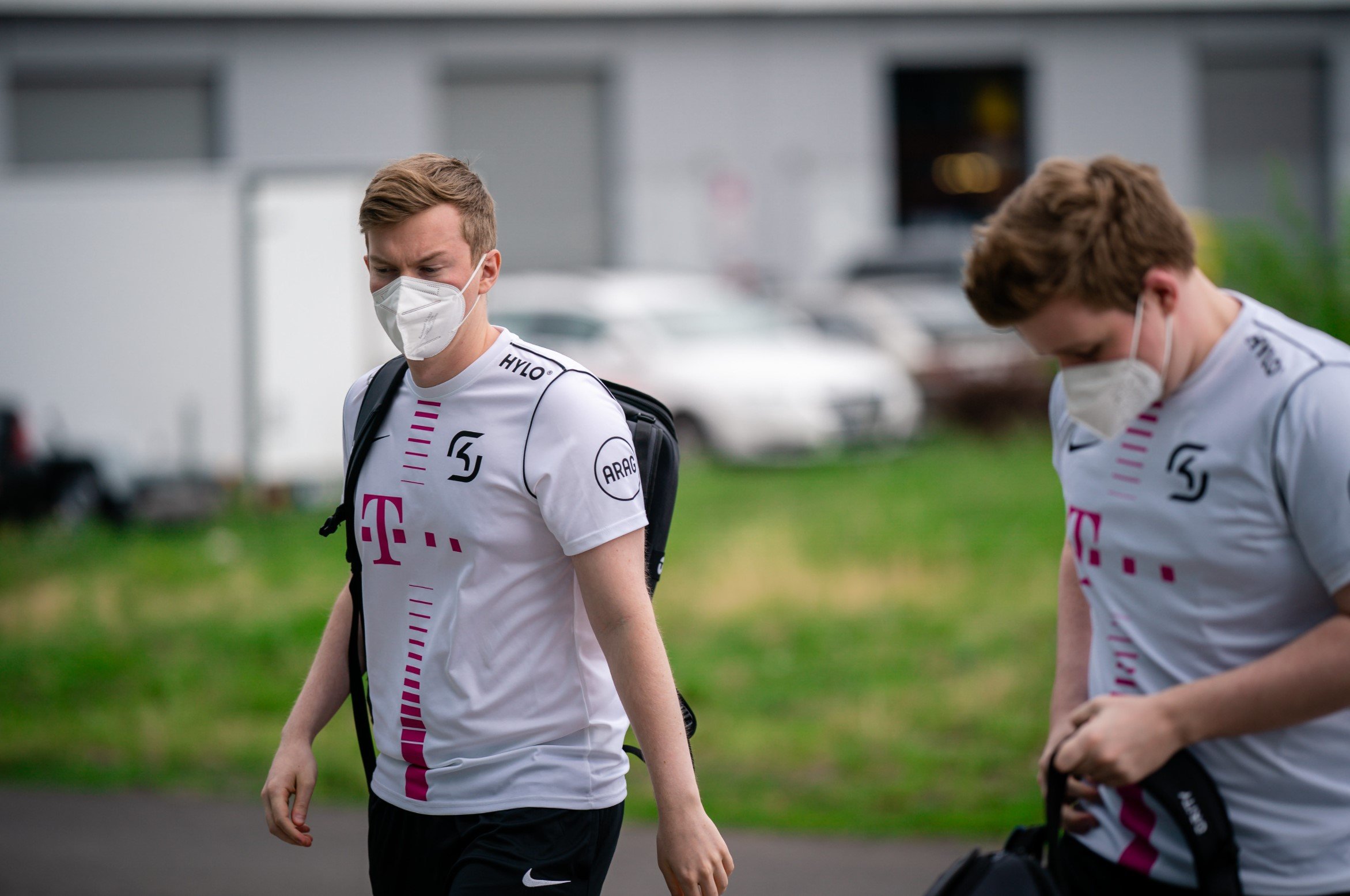 After a disappointing 2021 LEC Summer Split run, SK Gaming have fallen short of a playoff berth after losing 13 games throughout the past season. The team’s current starting jungler Treatz, however, had some good news for his fans by confirming that he’ll be returning to the support position next year.

“Our split has come to an end and it’s time to head back to Sweden shortly and enjoy some time off,” Treatz said on his Instagram. “This year was a rollercoaster, but I have no regrets and I’m happy with the effort I put in. No idea what the future will hold but I know it will only go up from here, thank you all for your support.”

Afterward, he said that although playing as a jungler was fun, he’ll be taking his place as a support once the next season begins. His contract with SK expires on Monday, Nov. 15 and he didn’t say whether he was staying with the organization in his announcement.

The 25-year-old made his mark during his debut in the 2021 LEC Spring Split after spending a handful of years in the NA Academy scene. He quickly became one of the best supports in the region by pushing his team into the playoffs and had many people rooting for continued development in such a competitive league. During the break between the spring and summer, however, SK decided to make some sweeping changes to its roster that began the team’s unfortunate downfall.

SK management aimed to make some changes—especially in the jungle position—after the team realized that there were issues that were preventing them from improving. “We came to the conclusion that if we keep the roster the way it is, we are maximum going to go into playoffs and get wiped by the first team we meet again,” top laner Jenax said in an interview with Dot Esports.

Their team tried to acquire either Gilius or Skeanz to take over the jungle position, but both players either weren’t available or weren’t interested in joining. They were running out of options for the team, so they decided to move Treatz into the jungle as a temporary solution, while former support and current head coach Jesiz returned to pro play for the time being.

It was clear after the first few weeks, however, that this roster wasn’t built to withstand the onslaught from today’s collection of LEC squads. The roster moves weren’t panning out and SK couldn’t find enough consistency or cohesion to string together some wins for momentum. SK ultimately ended the split in ninth place with a 5-13 record.

Treatz will aim to bounce back next year in his original role.