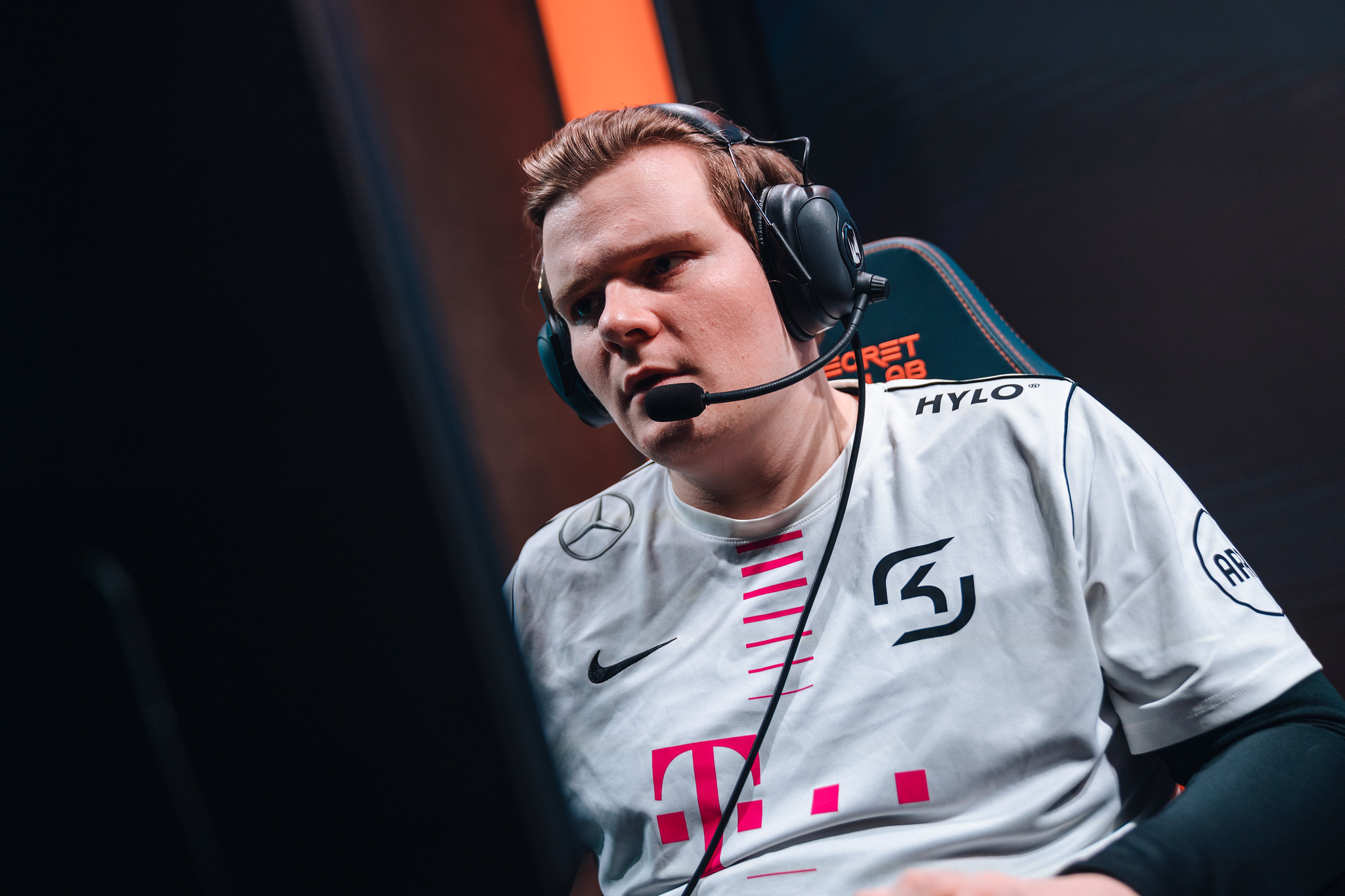 SK Gaming has had a busy midseason break. After dropping out of the recent 2021 LEC Spring Split playoffs to Fnatic, the team has made some significant roster changes to prepare for the upcoming season—but not in the way that many fans might have expected. There aren’t any new names in the lineup, but there are some old faces in new roles.

The League of Legends team decided to move TynX out of the starting jungler position and instead have support Treatz role swap in his place for next season. Treatz’s replacement, on the other hand, will be the team’s former head coach Jesiz, who will be playing in the LEC for the first time since 2018.

Before the season starts, however, SK’s top laner Jenax talked to Dot Esports about why the team went all-in with these roster changes and why this iteration of the roster gives them the best chance for success as they look to earn a spot at this year’s World Championship.

“It started with us wanting to replace TynX because we already noticed in the Spring Split that our improvement as a team—there were some boundaries [that were] hard to overcome, and we felt like a replacement of TynX could maybe help us in doing so,” the 22-year old said. “We had concerns during the Spring Split already, but we didn’t want to change immediately from spring to summer. We wanted to give him a chance to improve over the offseason. Then we started scrimming here and we realized that the issues we had, they were still there, and they got even worse in some parts.”

He also revealed that the team initially wanted to acquire Gilius or Skeanz as their new jungler for the summer, but both players either weren’t available or declined their offer. It was too late for them to revert back to the old roster since they had committed so heavily to change, which is where Treatz suggested that he could role swap.

It was a decision that made a lot of sense for the team since Treatz has had some experience jungling in the past. He was also taking over some responsibilities that a jungler was supposed to maintain since he was “basically everything in our early game communication,” according to Jenax. But the talented top laner also had to stress that this roster isn’t a permanent solution for the team either.

“The team we have right now is not something that’s for the future, unless we are going to Worlds and going really far,” Jenax said. “Treatz wants to swap back eventually—unless he’s the next Canyon—and Jesiz also wants to be a coach, and not a player. But the reason we didn’t take Lilipp for example, is because [he] is a rookie and he doesn’t know how our team dynamic works. And if we would take him, there would again be new boundaries that would come up over the course of the split, and we would probably end up in the same spot that we were last split.”

SK hopes keeping things relatively similar in terms of synergy will be good enough to help them improve their mistakes and push themselves further into the postseason.

You can watch Jenax’s full interview with Dot Esports on YouTube. The 22-year-old also discussed the specific issues the team had with TynX, how Treatz has transitioned so far into the jungle role, what it’s like playing with your head coach, his thoughts on the difficulties of role swapping, and Bwipo’s switch to the jungle.