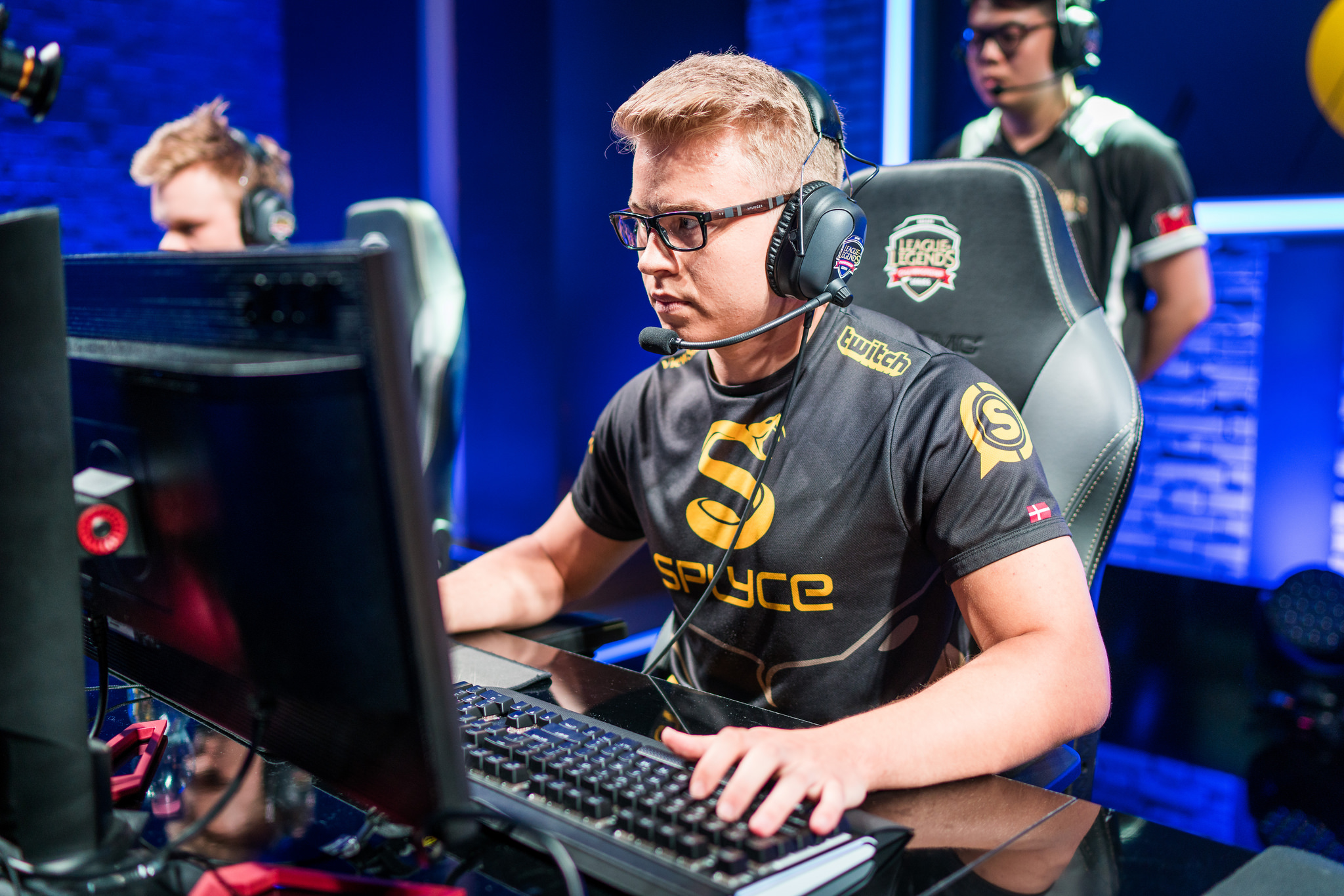 Unicorns of Love has picked up its second player in a week for the upcoming EU LCS season by signing jungler Jonas “Kold” Andersen, formerly known as Trashy.

The organization is still awaiting Riot’s approval for the change to go through, according to UOL.

Trashy wanted to change his in-game alias for a while to make it more personal—and he picked Kold because that’s his middle name.

Kold has essentially swapped places with Unicorns of Love’s former jungler Andrei “Xerxe” Dragomir. The duo will play for opposite teams in 2018, as Xerxe joined Splyce.

The Unicorns of Love were unable to qualify for Worlds last year despite a second-place finish in the Spring Split. The team will be looking to rebuild its roster for the 2018 season with the intention of finally making it to a World Championship.

Unicorns of Love is still missing a good chunk of its new roster, but if the current trend continues, we should expect to see more Pokémon-themed teasers in the not so distant future.