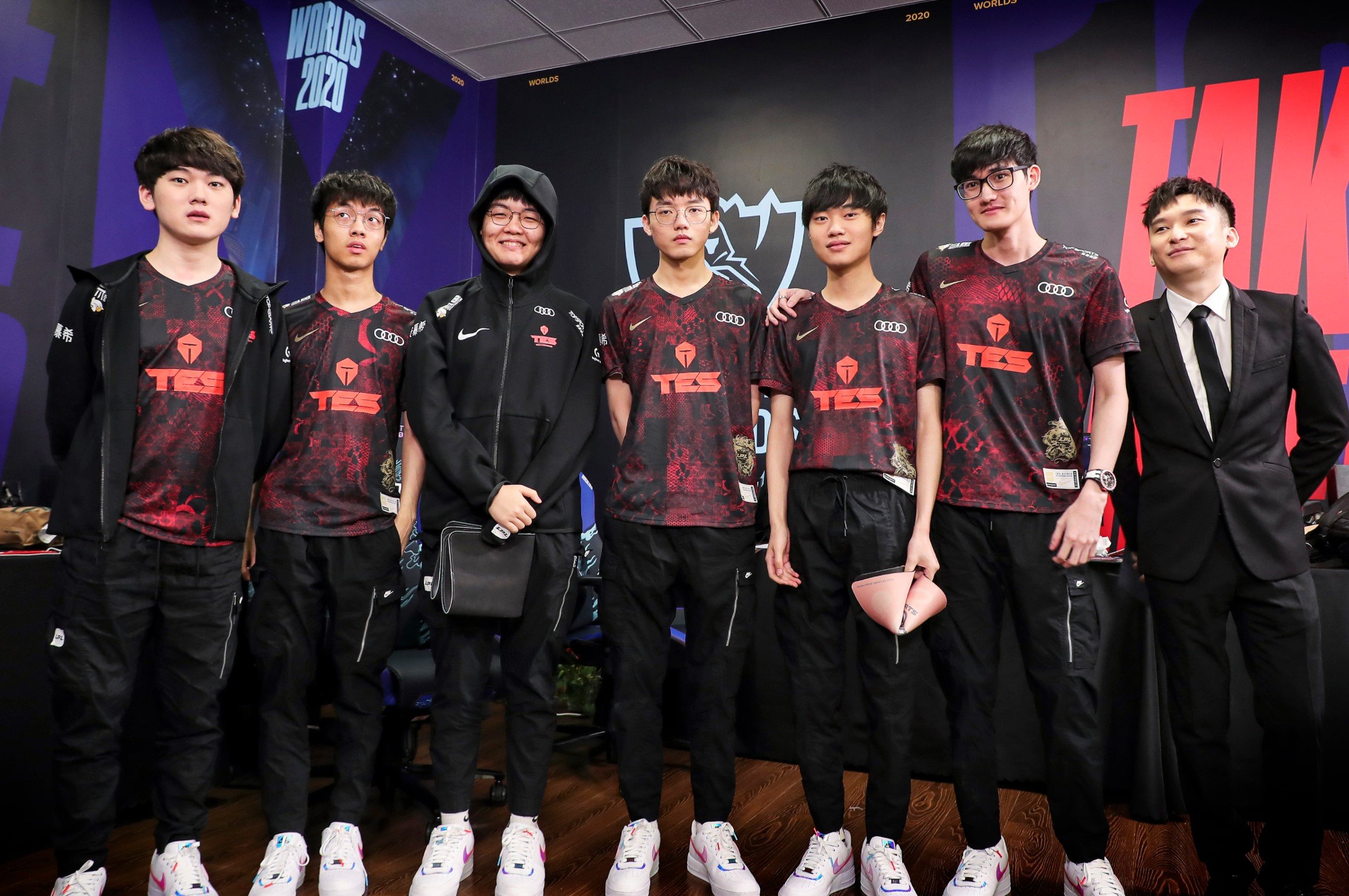 The final day of the League of Legends World Championship group stage wrapped up relatively early on today. The LPL’s Top Esports and the LCK’s DRX qualified for the tournament’s bracket stage after just two games had been played on the day.

With DRX and Top finding early wins against FlyQuest and Unicorns of Love, respectively, the two eastern powerhouses wiped their hands of the group stage by locking up Group D’s two allotted quarterfinal berths.

The disparity between Top, DRX, and the rest of the group was impressive. FlyQuest and UOL posted a combined record of 0-4 against both teams prior to being mathematically eliminated from the tournament. Although there are still four games left on the schedule today, many of the contests will largely be focused on the final standings of Group D, despite the fact that UOL and FlyQuest can no longer qualify for the knockout round.

The final game of the day between DRX and Top will play a factor in determining which team moves onto the quarterfinals as the group’s first seed, assuming the two teams at the bottom of the group don’t play spoiler between now and then.

Last week, Top defeated DRX in an extremely close, back-and-forth contest that only saw the LPL champions run away with the victory in the game’s final moments. If DRX can mount enough momentum during the rematch, a potential tiebreaker scenario could be forced at the end of the day, barring any major upsets.