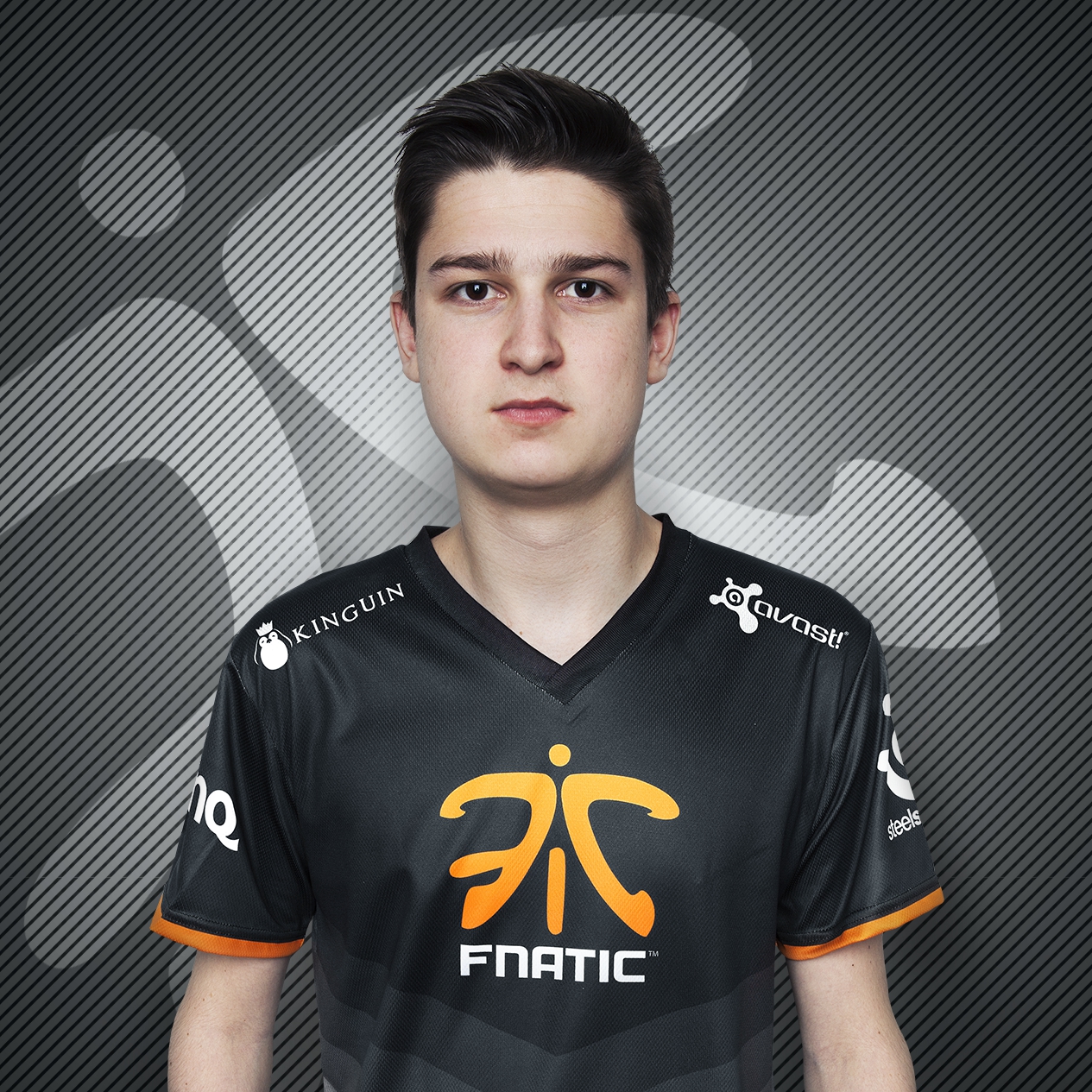 Hi, I’m going to rank the midlaners (from best to worst) in both LCS regions – hopefully giving analysis on a mix of mechanics and decision making.

Febiven – probably the 2nd rookie of the split after his teammate Huni had showed fairly strong and consistent domestic performances – however the surprise came for many people with his rather flashy and at times mechanically dominating performance in the series against SKT at MSI. Yes, they didn’t win the game that Febiven solokilled Faker twice – however against the best player in league of legends history it cannot be doubted that there is a very strong chance he will become one of the next great EU midlaners. This combined with a weaker than expected performance from Bjergsen at the Mid-season invitational, puts him at the number one spot. While Febiven didn’t look amazing early in the split I feel this is mainly due to matchups and champion pools – there isn’t much kill pressure in Xerath vs Lulu, however Reignover stepping up in EU has definitely allowed him to play a more aggressive style.

Probably the first big surprise – and honestly if this article gets feedback I expect flame for this placement of someone that has never proven themselves on stage. SoloQ, certainly isn’t everything to becoming a strong competitive player – but it certainly adds all star quality to a player, and with incarnati0n’s record and reputation from SoloQ, and his competitive ban hampering him from becoming a professional player. However he has the strongest and smartest jungler in NA, who surely can back him up in aggressive early game plays, incarnati0n has a lot to prove – that’s for sure but his hardcarry style combined with Cloud 9’s historical rotational teamfighting play should prove a strong combination. I also put incarnati0n this high due to Bjergsen’s recent international performances showing he can only compete at a high level against NA midlaners.

King of NA midlane for 3 splits running, Bjergsen came in as a flashy middle of the pack EU midlaner – and showed he was willing to step up to push TSM to regional dominance. There isn’t too much I can say about Bjergsen that hasn’t already been said. Very strong player overall. There is however something that hasn’t been mentioned – the rivalry and competition from incarnati0n may force Bjergsen to improve to push TSM to top 2 and he may subsequently become an even stronger force in the midlane.

I’m going to be honest – I wanted to put him over Bjergsen due to his performance at IEM San Jose – (given) that was an over performance from POE but it certainly raised questions about Bjergsen outside of NA. Power of Evil is the midlaner for the fans dream team – Unicorns of love a team that re-engages and makes another pick from Hylissang’s accuracy when it seems ridiculous they would continue to fight. They play a rather aggressive, at times random style that leads to clutch play after clutch play – which has somehow brought them from a 3-2 relegation win over Millennium to 2nd place in the EU playoffs. Power of Evil compliments the team’s style often with long range high wave clear picks which are often totally surprising – Manamune varus and ap kog’maw are two of the most out of meta. This feared rookie also boasts impressive play-making and carry potential on Syndra and Cassioepia which are almost always must bans against him. Another upcoming EU midlaner to watch if he can continue his strong play. 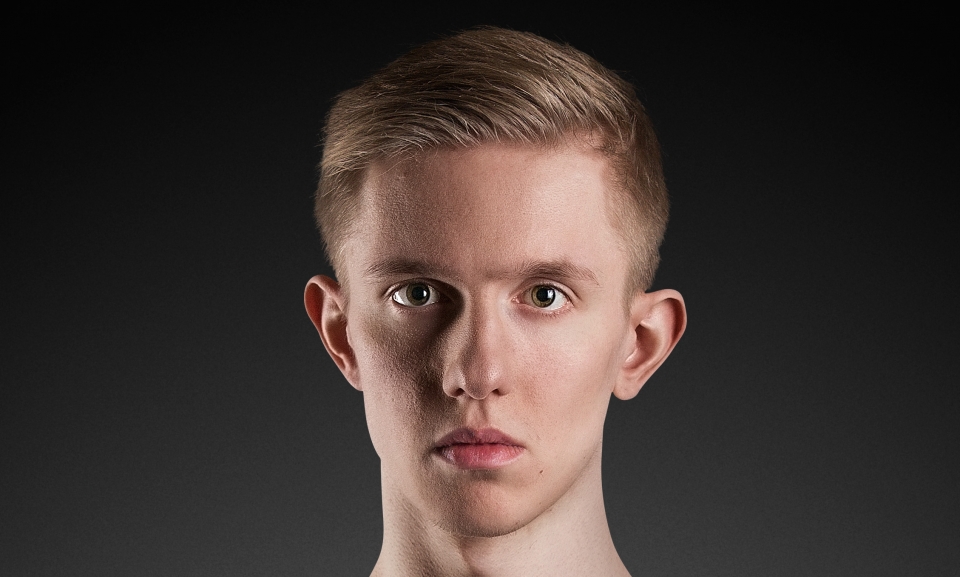 Yeah, I just put Froggen over xPeke when elements just finished 7th in the EU LCS regular season. Its a shame we couldn’t see Origen play against an LCS team due to the new auto-relegation rules – however Froggen remains one of the greatest midlaners ever, if Alliance were still dominant there’s no doubt he’d be top 2 due to his signature style, massive champion pool consistent performance and decent mechanics. However we’re not in that situation. Elements problems this split were not due to Froggen – probably a mix of slow coaching and shotcalling development – its not that they were too passive, just utterly indecisive. It speaks volumes about Froggen’s relative skill that he is the last remaining member of the Elements/Alliance original roster. Hopefully with Dexter and Tabzz froggen can go back to his control farmed style maybe even on Anivia and Karthus and carry some 50 minute games.

Okay, another great EU midlaner of all-time – his name is associated with a rather clutch backdoor (you may have heard of it). When players that have never watched the competitive scene have heard of the “xPeke” backdoor and teammates generally scream that when a open nexus is being solo’ed – you know you’re dealing with something special. Still a highly mechanical skilled player, although on occasion having worrying performances in the challenger series (takefun) he is still surely a force to be reckoned with. Origen’s performance this split will depend on xPeke and Soaz being able to play that skirmish clutch style that got them so far in the past. I do however, doubt we’ll see a Dade vs xPeke level duel – but we can hope for it. 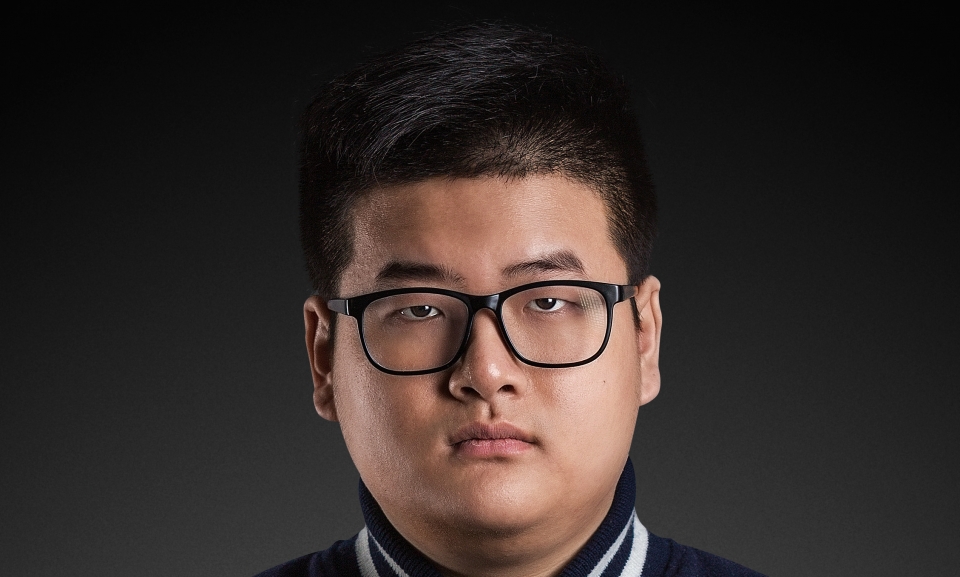 Not sure if this is a surprise. However the veterans performance was a surprise this split – much like H2K’s performance. It was going to take a play maker to replace Febiven – and it seems like they found one in Ryu. Showing impressive performances with Ahri and Diana Ryu helped H2k take a quantum leap in the EULCS standings along with the help of new support Kasing. Ryu showed in the regular season and the playoffs that he can play assassins or control mages – in the regular season his Orianna has a impressive 13.5 KDA, while in the playoffs his Ahri and Zed were as scary as they were back in Korea. Competing against strong veterans in Nukeduck and Froggen, and strong rookies in Febiven and Power Of Evil – the Korean midlaner showed he no longer wants to be known for getting outplayed by Faker.

I had concerns about Fox going into this split. Watching the challenger series and therefore watching Fox getting soloed by Febiven time after time was worrying for SK going into this split. SK were very strong domestically this split and while I give a decent amount of the credit to Sven and Forg1ven – Fox certainly stepped up. At times it felt like Fox couldn’t carry – sometimes this was picking bad matchups or poor itemization. However Fox did carry some games and is by no means a weak midlaner. Just because he doesn’t grow as fast as Power or Febiven doesn’t mean he can’t reach those heights. Fox will have a lot to prove with Candypanda having less carry potential – Fox has to show he is a carry threat this split. 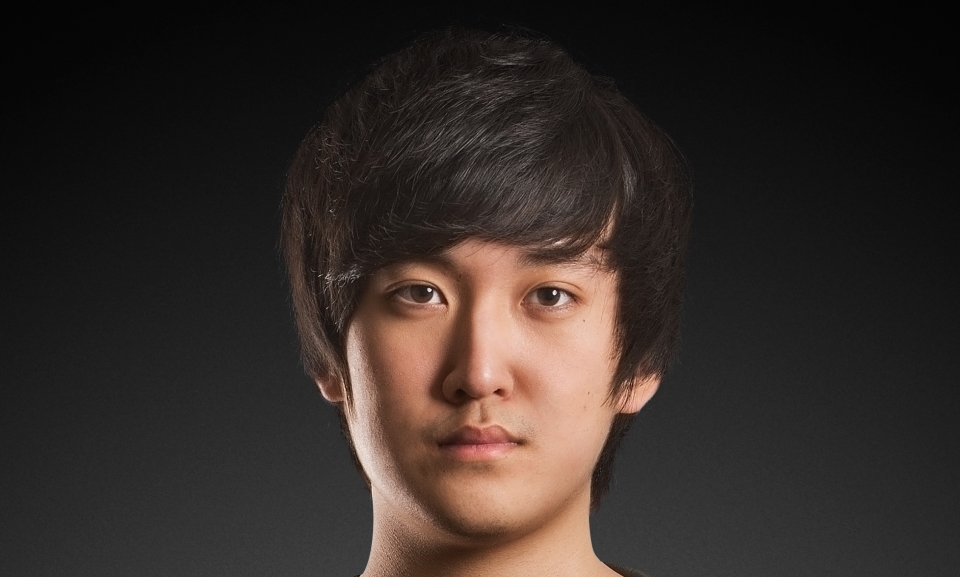 Had Keane had stronger midlaners to go against rather than just Bjergsen and played the same I would have put him above Fox. First off I don’t think Gravity is the right team for him, the roster changes may improve that especially with the addition of Altec. Being one of the few that can stand up to Bjergsen, following Faker’s footsteps and helping to break Urgot into the meta in the west, Keane has been a surprise of last split.

And the last member of the list in top 10 is…. in ROCCAT?! Yes were a even poorer performer than Elements last split despite being much hyped. Roccat failed to snowball Jankos and Nukeduck and the coach didn’t seem to understand his player’s strengths. First – before you crucify me – lets point out the 3 previous names have not been to worlds. Nukeduck has a legacy less significant than xPeke or Froggen’s but probably equal to Bjergsen’s at this point in time. The 2nd Scandinavian to have a competitive ban on this list due to toxicity. A motivated and historically arrogant player that picked Swain into Faker’s Ahri – that seems to have lost his champion pool. The worst part is he had no Ahri games this split. Hopefully he finds his season 3 form.